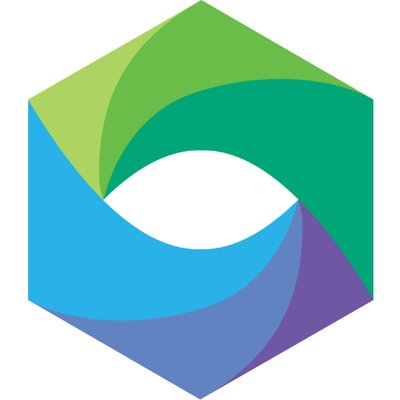 We’re thrilled to introduce you to Datalore, an intelligent web application for data analysis and visualization in Python, as it officially reaches version 1.0! Ever since the public beta release last February, we’ve been working hard to implement a lot of new ideas based on your suggestions. The beta version provided core application features: a smart code editor with context-dependent suggestions, incremental recalculations, and built-in tools and libraries for machine learning. Here’s what Datalore offers for data scientists: (more…)
Posted on October 17, 2018 by Zoya Cherkasova

Last Monday, February 12, we launched a public beta of Datalore – an intelligent web application for data analysis and visualization in Python. Today, machine learning is at the heart of many commercial applications and research projects. By introducing Datalore, we’re extending the JetBrains product family to the machine learning-specific environment in Python. We’re launching this tool inspired by the JetBrains vision – to make development as enjoyable and productive as possible for everyone. Datalore aims to turn working with data into a delightful experience with helpers such as smar
Posted on February 20, 2018 by Zoya Cherkasova