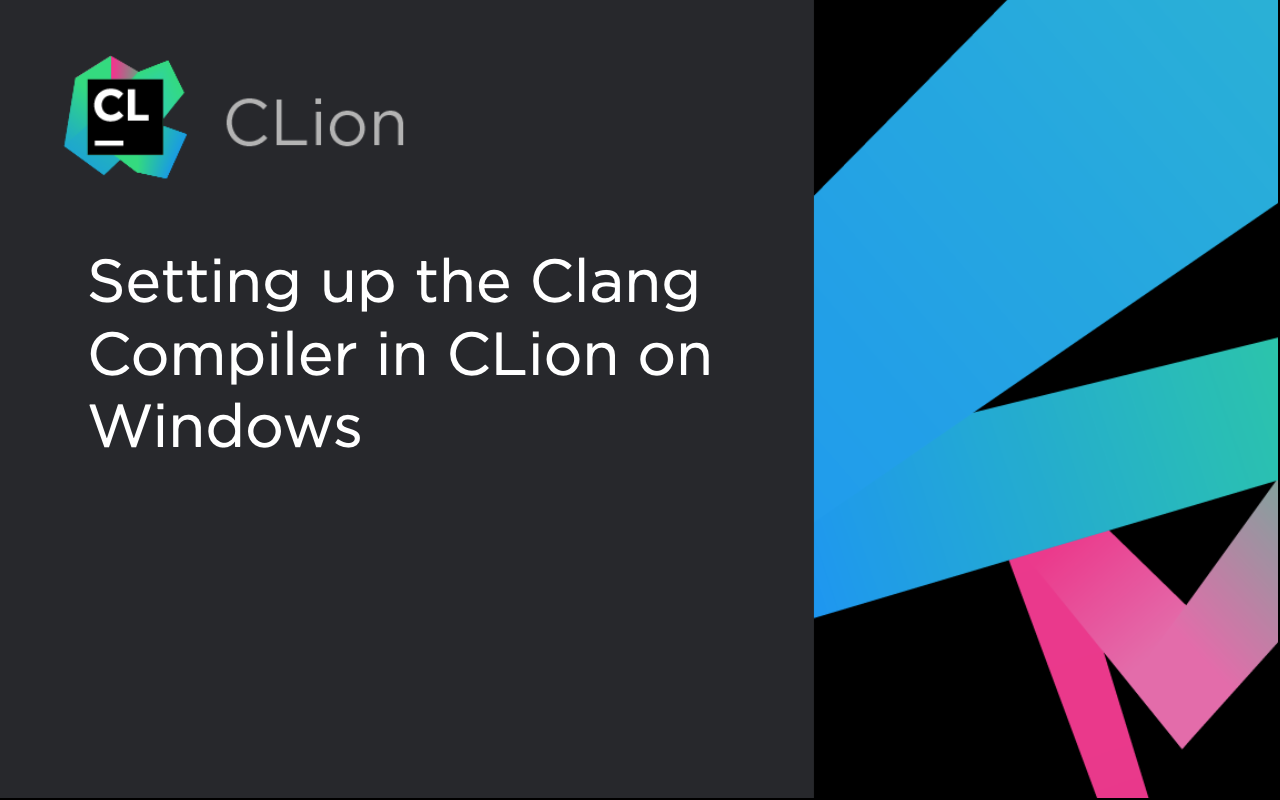 With CMake 3.15 it has become possible to use the Clang compiler on Windows with a GNU-style command line. This also means that it's possible to use Clang with the Mingw-w64 toolchain. While it’s possible to configure Clang with the Mingw-w64 (or MinGW) toolchain, if you decide to use Clang from the LLVM repo, it won’t work correctly. This is because LLVM Clang for Windows is built using Microsoft Visual Studio, and all the built-in macros and include search paths are set up for use with Visual Studio. So even when used with the MinGW toolchain, it will still try to include MSVC standard libra
December 7, 2020 by Ivan Donchevskii