A new CLion 2018.2 EAP (build 182.2757.13) is now available! Download it from our site, use ToolBox App or get a patch-update in the IDE in case you are using the previous EAP build. No license is required and the build is free to use, but it will expire within 30 days of the build date.

In brief, the Compilation database format is now supported in CLion as a project model. You cannot build or run for now, but code insight does work for such projects.

For many release cycles, CLion was a CMake-only IDE, meaning it did not support any non-CMake-based projects. But recently, we’ve started decoupling CMake from CLion. Beginning with CLion 2018.1, you can open any file or folder in CLion, even if no proper CMake model is provided. However, code insight in these cases is limited as the IDE doesn’t know enough about the project.

For Rust, we supported the Cargo build system via the Rust plugin in CLion. CLion 2018.2 EAP introduces support for Gradle C++ projects.

What is a compilation database?

It’s a set of all compile options used to build the files in a project. A sample file looks like this:

More detailed information on compilation databases can be found here.

How to get a compilation database json file?

I’ve got a compilation db json file for my project. What’s next?

Select Open in CLion and point it to your compilation database json file (or the directory containing such a file):

Click ‘Open as a project’ and you are done! The status of all commands in compile_commands.json will be provided for you in CLion: 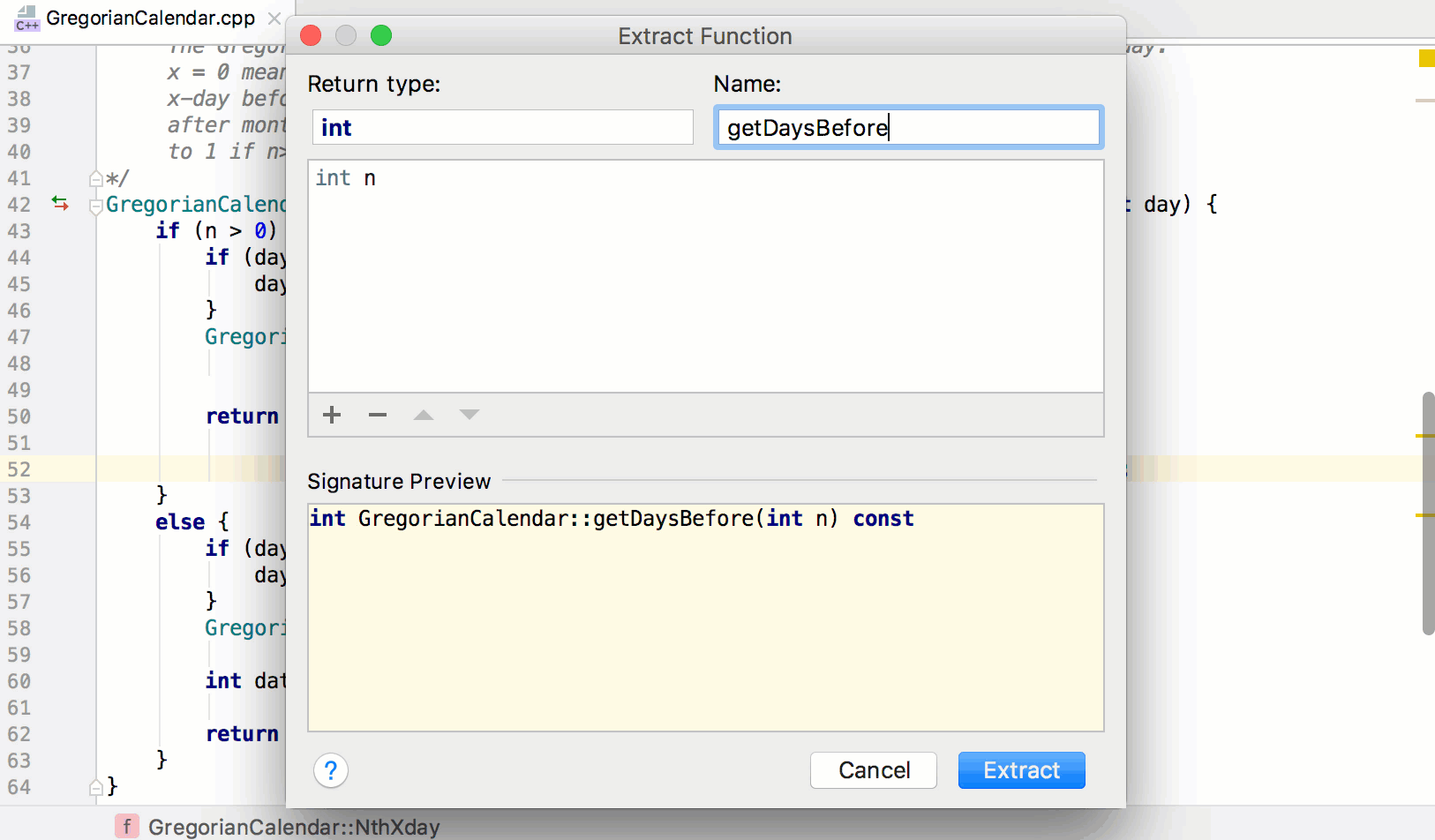 The most important point is that due to the lack of the corresponding information in compilation database files, it’s not yet possible to build, run, or debug such projects. We do plan to add the ability to provide building and running commands for such projects.

Other improvements and fixes include: