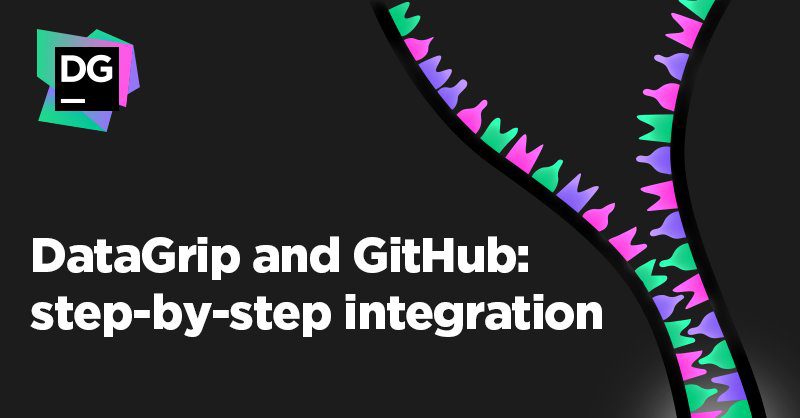 All IDEs based on the IntelliJ Platform have Version Control System integration. DataGrip is no exception! But because database developers usually do things a little differently from other developers and because DataGrip’s project model has its own specific workflow, the integration between the IDE and VCS support isn’t quite as straightforward as with other JetBrains IDEs. We’ll cover two general use cases: — Cloning an existing GitHub repository with SQL scripts and other files — Sharing a user scripts directory on GitHub In DataGrip, VCS support doesn’t come out of the box. To have suppo