We’re happy to announce the release of Kotlin 1.0.2, the second bugfix and tooling update for Kotlin. In addition to compiler and language bugfixes, Kotlin 1.0.2 adds a number of major features to the IDE and the build tools.

Incremental Compilation in Gradle and the IDE

Kotlin 1.0.2 introduces support for Android Lint checks for Kotlin code, ensuring that issues like using the API not available in the Android version you’re targeting are correctly detected.

One other improvement relevant for Android developers is that the size of the standard library has been reduced by ~1500 methods (from approximately 6600 to 5100). Even before this change, the library was smaller than those of Kotlin’s main competitors, and now the situation is even better. Of course, the library is still fully binary compatible.

As a temporary workaround for better Java 7/8 support before full support is introduced in Kotlin 1.1, we’re now providing support libraries that expose the APIs added in Java 7 and 8 (such as the Stream API) as extension functions on Kotlin standard library classes. See the forum post for instructions on using the libraries.

The IntelliJ IDEA plugin has gained a number of major new features:

We’ve resumed work on our JavaScript backend, and the version 1.0.2 fills in most of the remaining gaps in the language feature support when targeting JavaScript. Newly supported features include nested classes, local classes, non-local returns in local lambdas, unsafe casts and more.

You can see the full list of bugfixes and changes to the compiler, standard library and the tools in the changelog.

While working on the release, we received a lot of valuable feedback from the users of the Early Access Preview builds. We’re really grateful to everyone who has provided feedback, and we welcome you to join the EAP program for future updates. 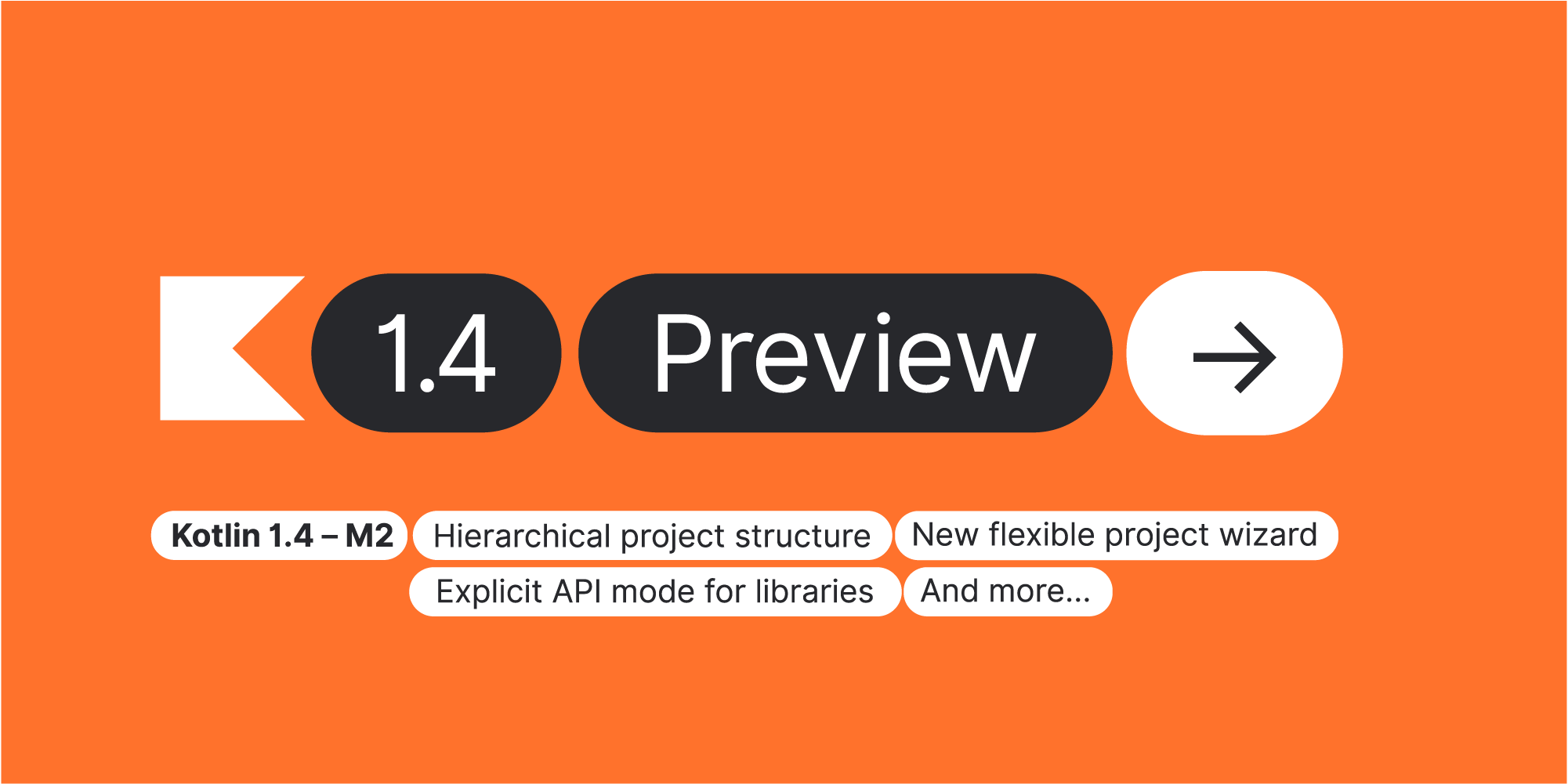 Time flies, and today we want to present a few more powerful features of Kotlin 1.4 for your preview. Learn what Kotlin 1.4-M2 has in store, try it, and enjoy its features before they are officially released in Kotlin 1.4. We thank all of you who tried our first preview of Kotlin 1.4, shared your feedback, and helped make Kotlin better! Also many thanks to those who have already tried Kotlin 1.4-M2’s standard library improvements announced in our previous post. In this post, we'll highlight the new features and key improvements available in 1.4-M2: Support for sharing code in several ta
Posted on June 4, 2020 by Ekaterina Volodko 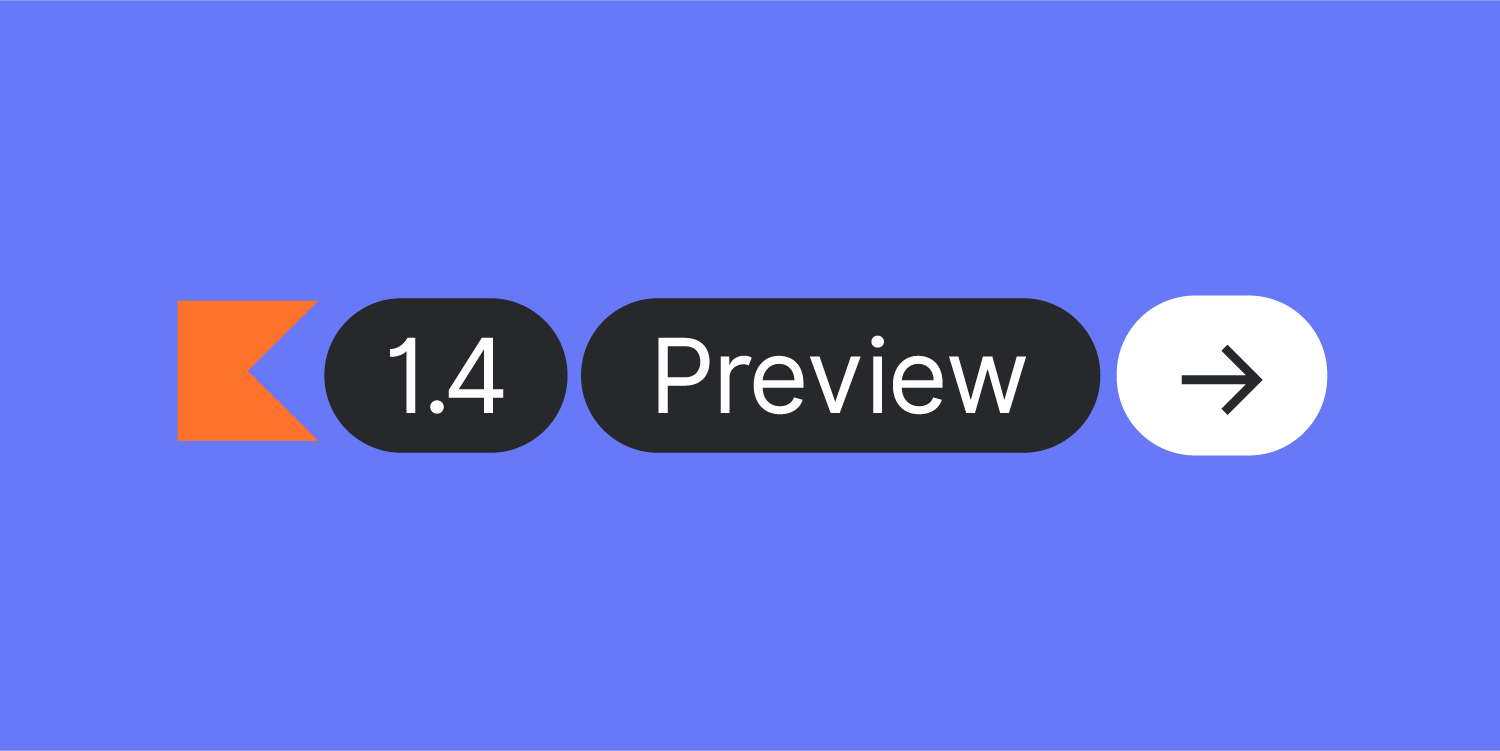 We are happy to announce the first preview version of the new major release: Kotlin 1.4-M1. A few months ago, we published an announcement of what to expect in Kotlin 1.4. As the release approaches, we're offering you a preview in which you can try some of the new things for yourself. In this post, we'll highlight the following new features and key improvements available in 1.4-M1: A new, more powerful type inference algorithm is enabled by default. Contracts are now available for final member functions. The Kotlin/JVM compiler now generates type annotations in the bytecode for Java 8+ t
Posted on March 23, 2020 by Sebastian Aigner
Subscribe