On May 17th we held an evening event at San Francisco in cooperation with Realm and Netflix. Thanks to everyone who joined us this evening! There were great talks and important announcements, and the good news is that all of them were recorded:

Talk #1: Andrey Breslav. Where We Stand and What’s Next

Kotlin project lead Andrey Breslav gave an overview of what Kotlin is today and took a peek into the near future: what the Kotlin team is planning for the next release.

Libraries like Espresso allow UI tests to have stable interactions with your app, but without discipline these tests can become hard to manage and require frequent updating. In this talk Jake covered how the so-called robot pattern allows you to create stable, readable, and maintainable tests with the aid of Kotlin’s language features.

See the full recording along with transcribing on realm.io

Thanks all participants and speakers for great atmosphere and engaging discussions. Here are several photos from the event: 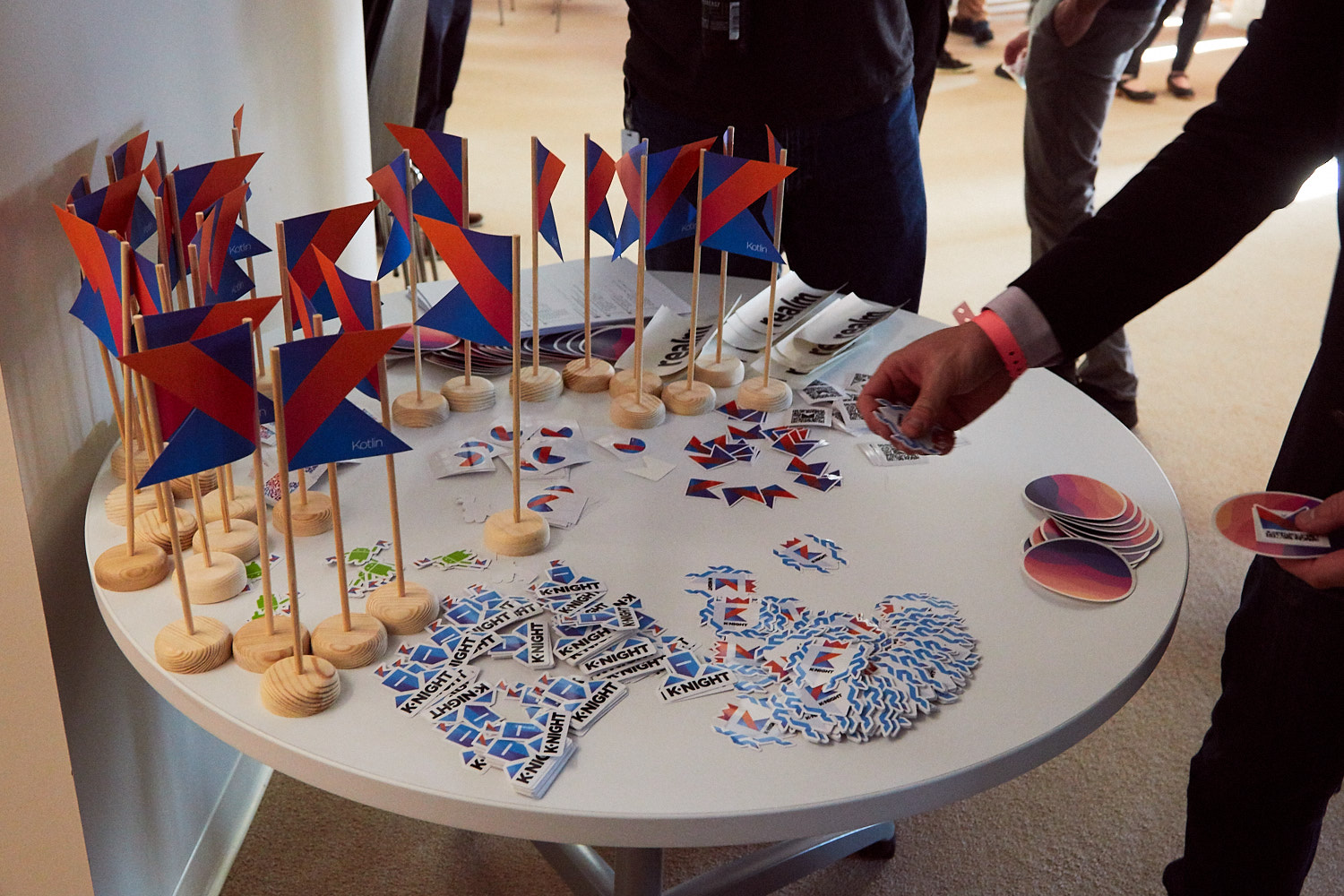 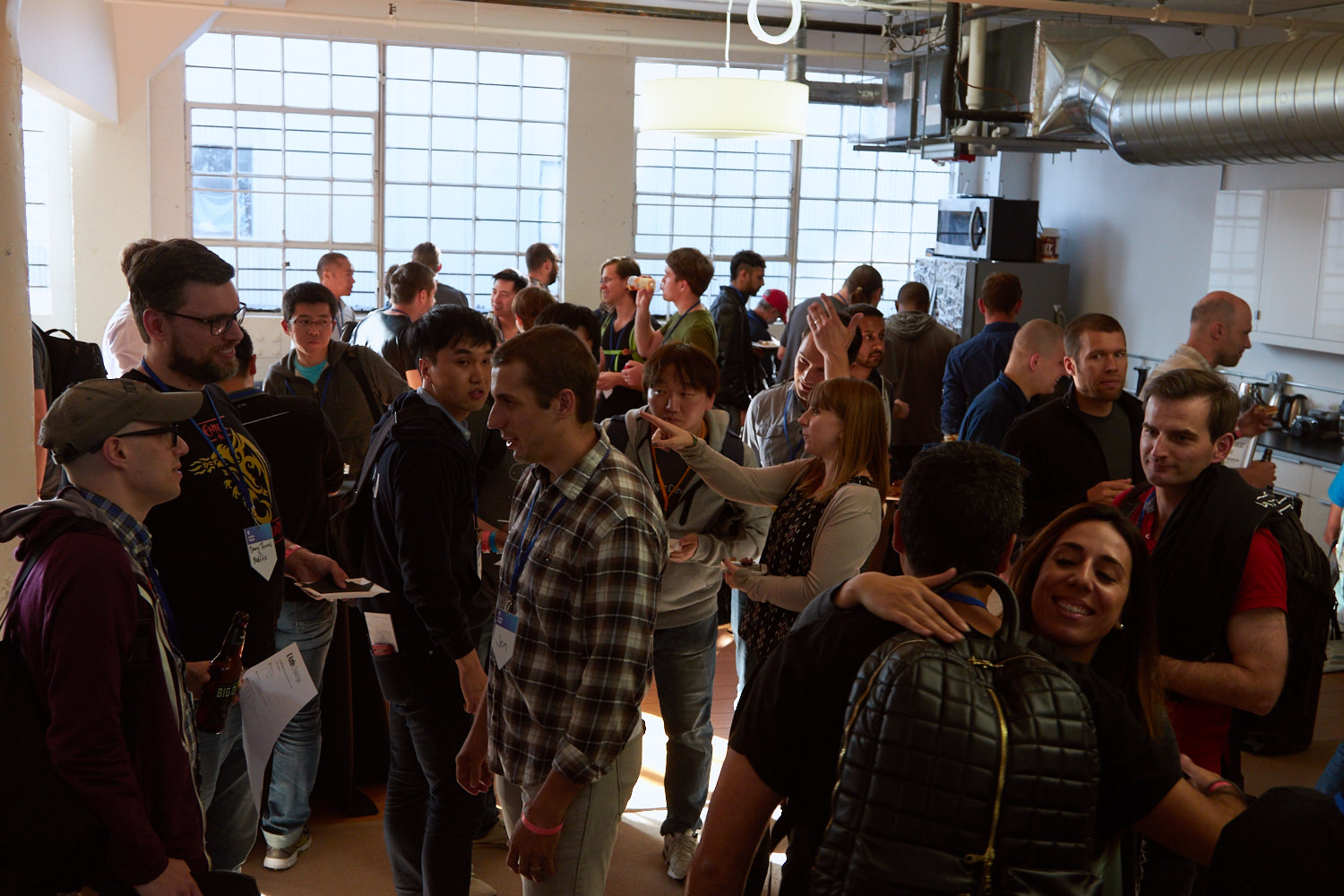 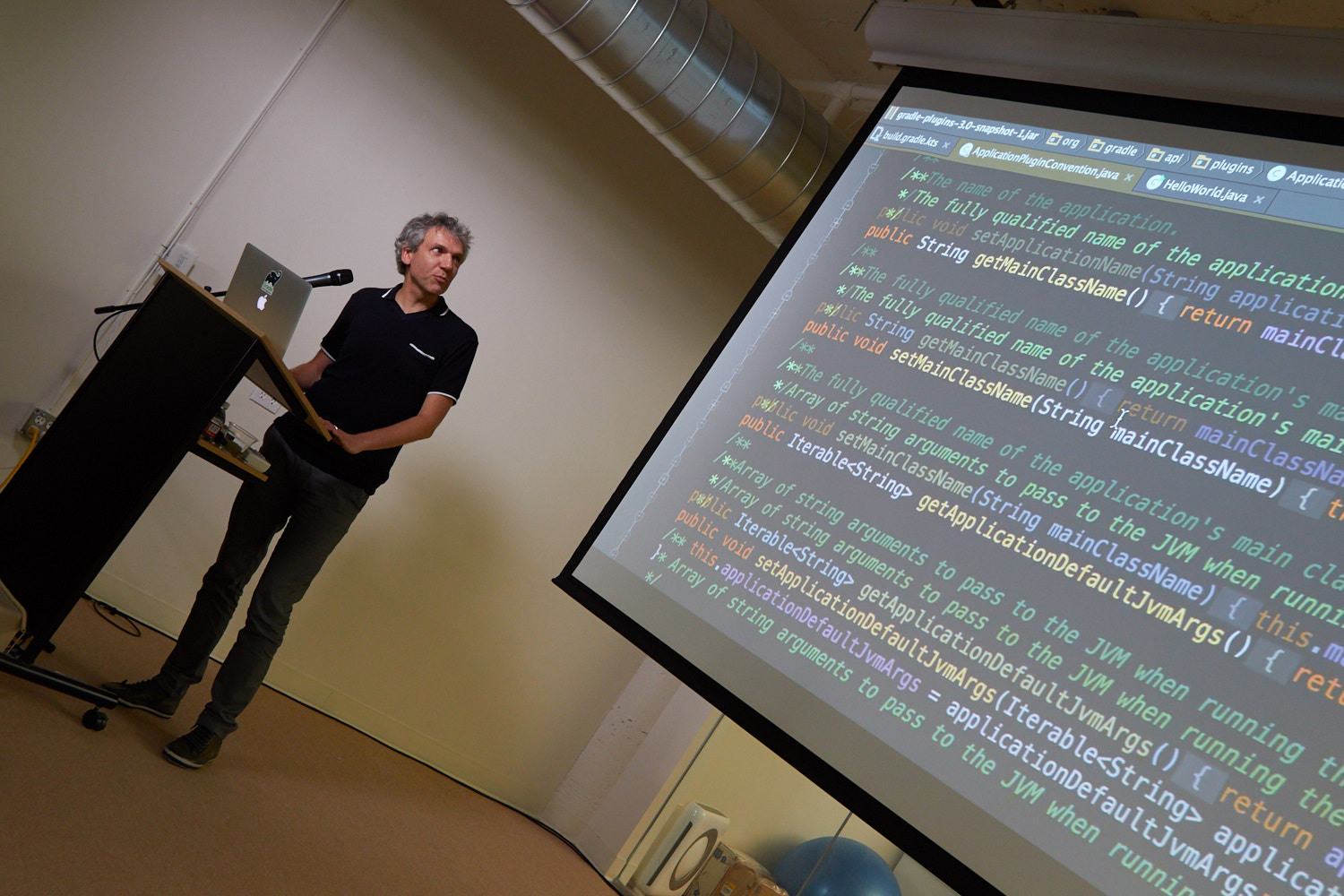 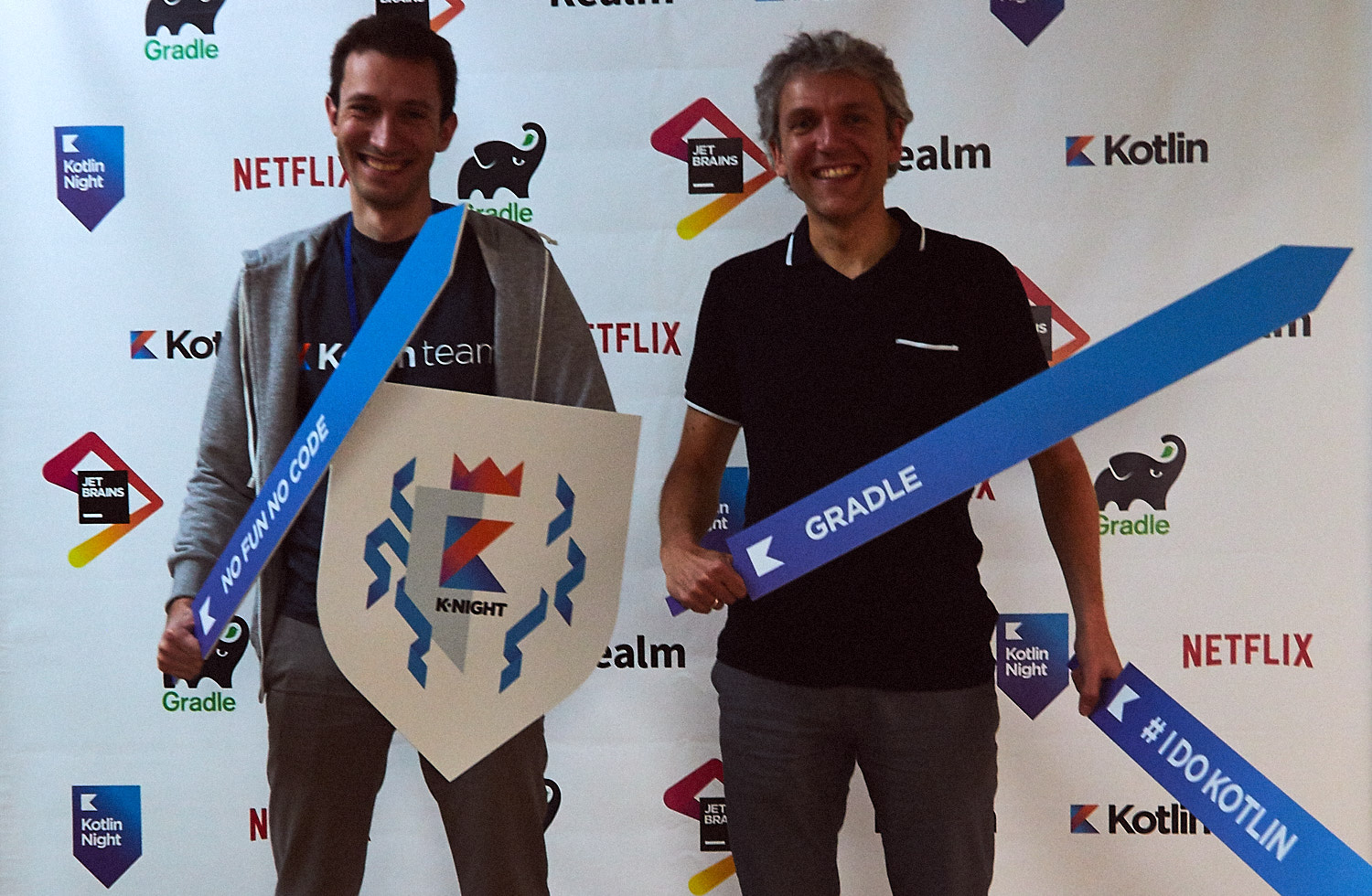 See you on next K•NIGHT!

Meet the Kotlin Team at Gradle SummitKotlin 1.0.3 Is Here!

When we say ‘Kotlin is everywhere’, we mean it. Kotlin works on all platforms, and it allows you to develop all types of applications. Developers are excited about Kotlin and hungry for opportunities to learn more. Now it’s time to bring it to your city with the support of JetBrains and Google. We’re happy to announce our new program, Kotlin/Everywhere – a series of community-driven events focusing on the potential of Kotlin on all platforms. Its goal is to help people learn the essentials and best practices of using Kotlin everywhere, be it for Android, iOS, back-end, or front-end. Join t

KotlinConf 2018 Videos, Slides, and Photos are Out!

The KotlinConf 2018 videos and their accompanying slides are all now available on the schedule on the website. In addition to this, there are two playlists on the JetBrains TV channel which cover day one and day two. The pictures from the event have been uploaded too. Check out the picture gallery, and try and find yourself, your friends, and your colleagues, in some of the biggest highlights from the event! (more…)

Kotlin 1.3 Webinars. Update: the recordings and slides are available

JetBrains is hosting two webinars on Kotlin 1.3 this December. Both events aim to explore the most common use cases and the challenges in adopting Coroutines, Kotlin/Native, and Multiplatform Projects. Andrey Breslav will answer the questions you have on Kotlin 1.3 and our future plans during the Q&A session. To ask your questions, use #kotlinask_13 on Twitter or use YouTube chat during the webinar. The recordings of the webinars are available on JetBrains TV: Kotlin Coroutines presentation by Roman Elizarov, Kotlin 1.3 Q&A with Andrey Breslav, and Kotlin Multiplatform projects (MPP)