Dokka Is In Beta – Try It Now and Share Your Feedback!
News

Dokka Is In Beta – Try It Now and Share Your Feedback! 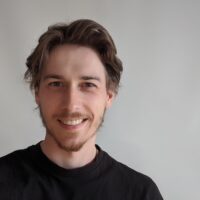 We are happy to announce that Dokka has reached Beta. This means we are getting close to making it Stable, but before we do, we need your feedback about the major new feature delivered in Beta – the new HTML output format.

Example of a package

The goal of this Beta release is to polish the UI and UX of the HTML output format so they fulfill the community’s requirements, and implement them in time for the next release, version 1.7. Please give version 1.6 a try and share your feedback along with your use cases. You can submit your feedback in the Dokka channel on Slack or by creating a ticket in our bug tracker. If you’re not yet a member of the Kotlin Slack, please request an invite.

Dokka is a Gradle/Maven plugin that collects your code documentation written in the KDoc or JavaDoc format and generates HTML, GitHub Flavored Markdown (GFM), and Jekyll output to share with your product’s users and your collaborators. Such output may be used in-house as well as publicly, delivered to a version control system for offline access, and configured according to your needs.

How to apply the plugin

Read this for more details about configuring Dokka.

Plans for the Stable release

In the upcoming Stable release, we plan to:

The scope of the current stable release does not include additional output formats (different from HTML), an API for plugin developers, and full support for Java. To move these features forward and prioritize our work on them, we will run a series of interviews with users. If you are interested in joining an interview and helping shape the future of Dokka, please get in touch with us via the Dokka channel on Slack.

Example of an interface

Example of a function 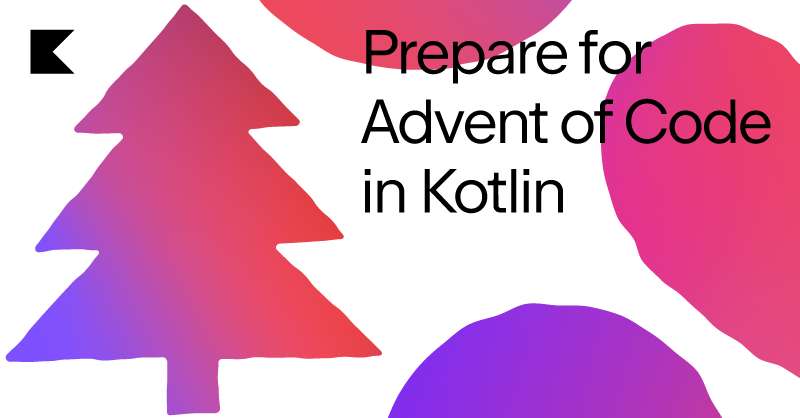 It’s that magical time of the year! Supermarkets are stocking cookies, the smell of cinnamon and roasted chestnuts fills the air, and maybe you’ll even see some snowflakes fall in front of your window. It can only mean one thing: Advent of Code is coming! It starts December 1, when the first of twenty-five coding puzzles is unlocked. From then on, a new coding challenge comes out each day. Whe

UPD: The recording is now available on YouTube.  We invite you to join us for a live webinar, ‘Teaching Introductory Computer Science in Kotlin’, featuring Geoffrey Challen, Teaching Associate Professor at the University of Illinois. Tuesday, November 23, at 4:00 PM UTC. (more…) 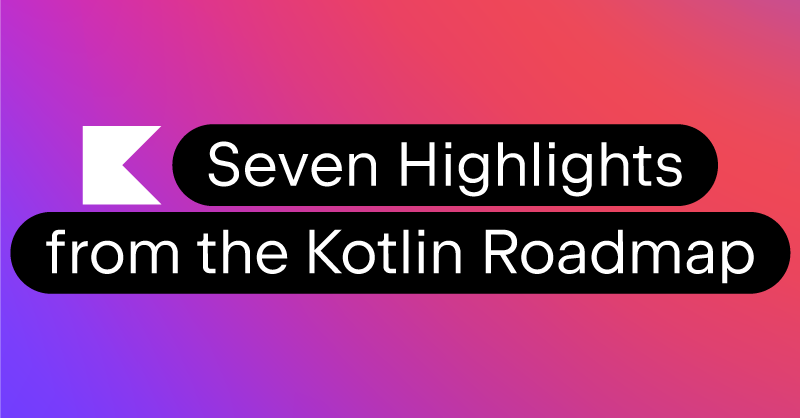 We’ve just updated the Kotlin Roadmap to reflect our plans for Kotlin 1.7.0 and beyond! If you just want a quick overview of what’s going on without going into the details, you can get the gist of what we are working on in this blog post, which covers the seven most notable highlights. 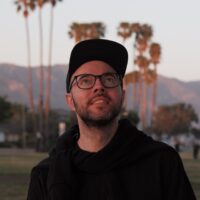 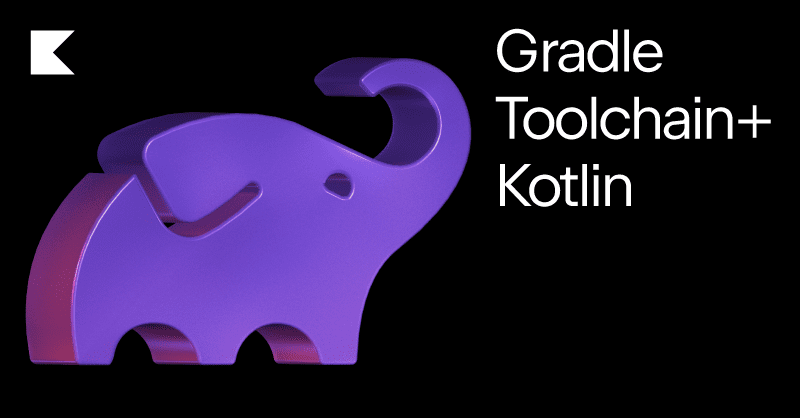 Maintaining Gradle build setups to have a reliable and reproducible build process is not always easy. In this blog post, we’ll tell you about one of the Gradle features that Kotlin has recently added support for – JVM toolchain. This feature provides a simple way to have a reproducible build independent from the user JDK, plus it reduces the complexity of working with multiple JDKs. What is the 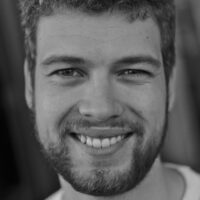