This is the last release of MPS for this year. We are excited about how far MPS has come and where it’s going. We’re always listening to our community in deciding which new features to implement in order to help you build incredible projects with MPS.

For this release, there are new features and enhancements in four key sections: Editor, Generator, Build language, and miscellaneous. 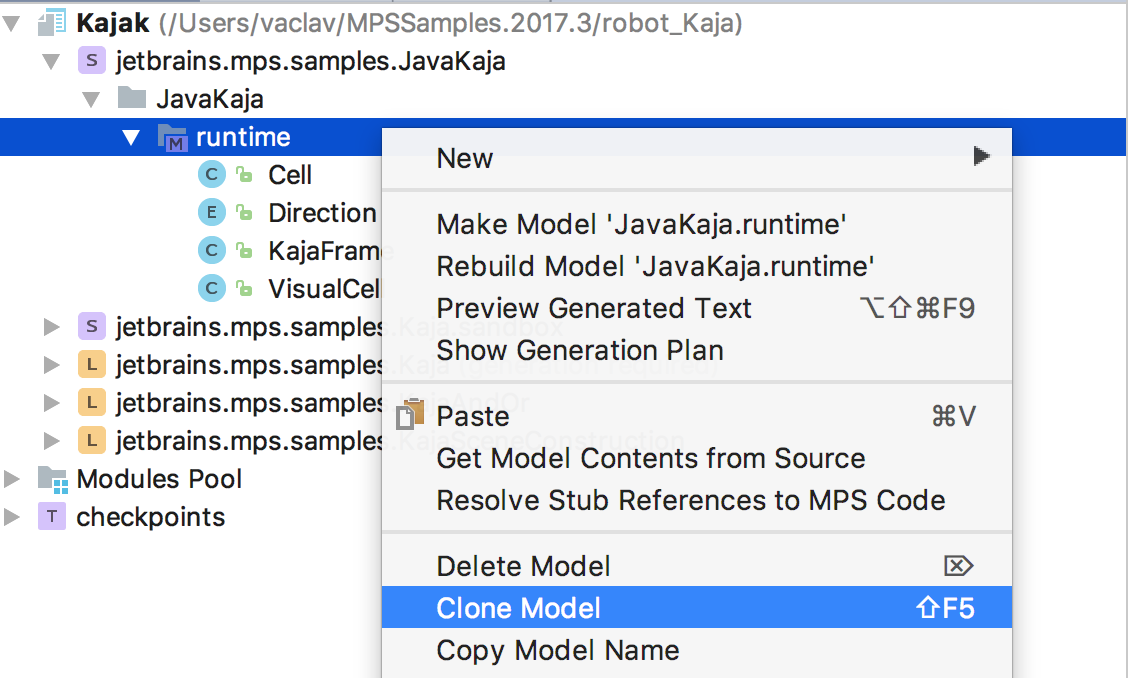 So that’s it. We hope you like all the features that we’ve prepared for you. Our community is key for us so we’re always listening. Follow us on Twitter and join our slack channel to stay tuned for more updates and give us your feedback!

MPS 2022.1 was supposed to be released this month, but we unfortunately have to announce that this is not going to happen. The previous release, MPS 2021.3, was released late, which gave us a shorter time frame for fixing the bugs of the new features, while also developing functionality for MPS 2022.1. Rather than risk falling into a cycle of rushes and delays, we have decided to skip the release