This our first release of this year. MPS 2018.1 is here to solve problems and create solutions.

Show reflective editor for the subtree

Showing the reflective editor for just the current node is still available by pressing Cmd/Ctrl+[ or from the context menu. 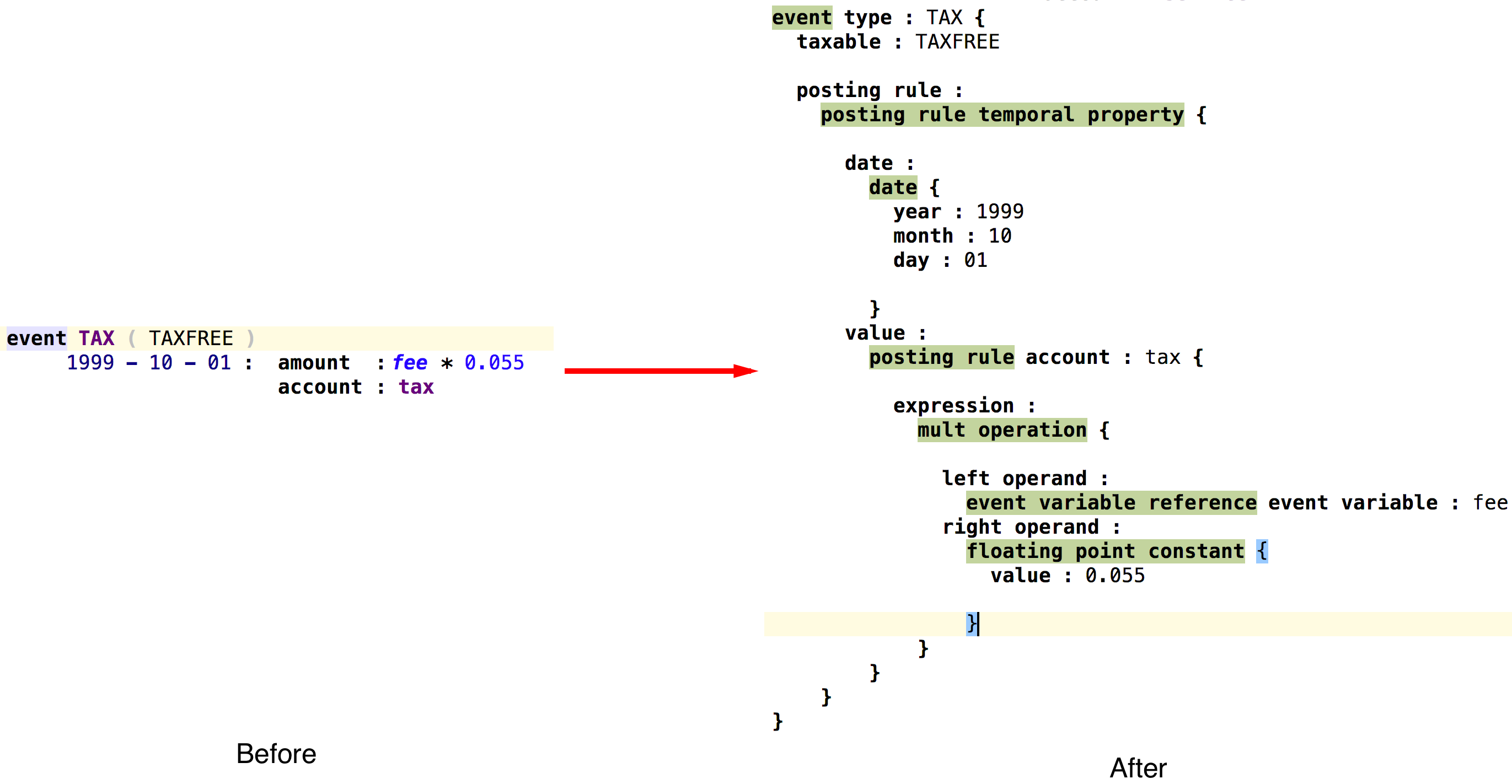 The two key advantages are:

In some cases, you have to deal with raw pointers (like SNodeReference or SModelReference). Working with them can be puzzling since it’s hard to create and operate them. To make working with pointers easier we have brought in new types and operations for the SModel language.

We have made working with node pointers easier, by introducing a new “node-ptr<>” type. These pointers can be resolved to the actual nodes via the “resolve” operation. The “node-ptr/ … /” expression is a replacement for the old “nodePointer/ … /” construct, which is already deprecated. Migration scripts are created to take care of the conversion of the expressions.

The “model-reference” type has been refactored into “model-ptr<>”. This pointer can be resolved to the actual model via the “resolve” operation.

The typing rules for SModel types have been made stricter. The SNodeReference interface methods are no longer available on “node-ptr” values. The downcast operator should be used to explicitly obtain the SNodeReference. Additionally, the “pointer” operation on node instances now returns “node-ptr” instead of the regular SNodeReference.

Now you can use the model name and node ID to specify a pointer to a non-named concept instance or for hard coding a reference as a string.

We have introduced a couple of migration scripts that may help you migrate old SModel Language constructs like the node/…/` expressions, undesirable quotations or downcasts. To run them, go to Tools -> Scripts -> Enhancements… and choose “SModel Language Enhancements (node-ptr<> and model-ptr)“. Also, in the same window, there is the “Use node pointers in reference macro queries” option available that handles old constructions in the generator macros. 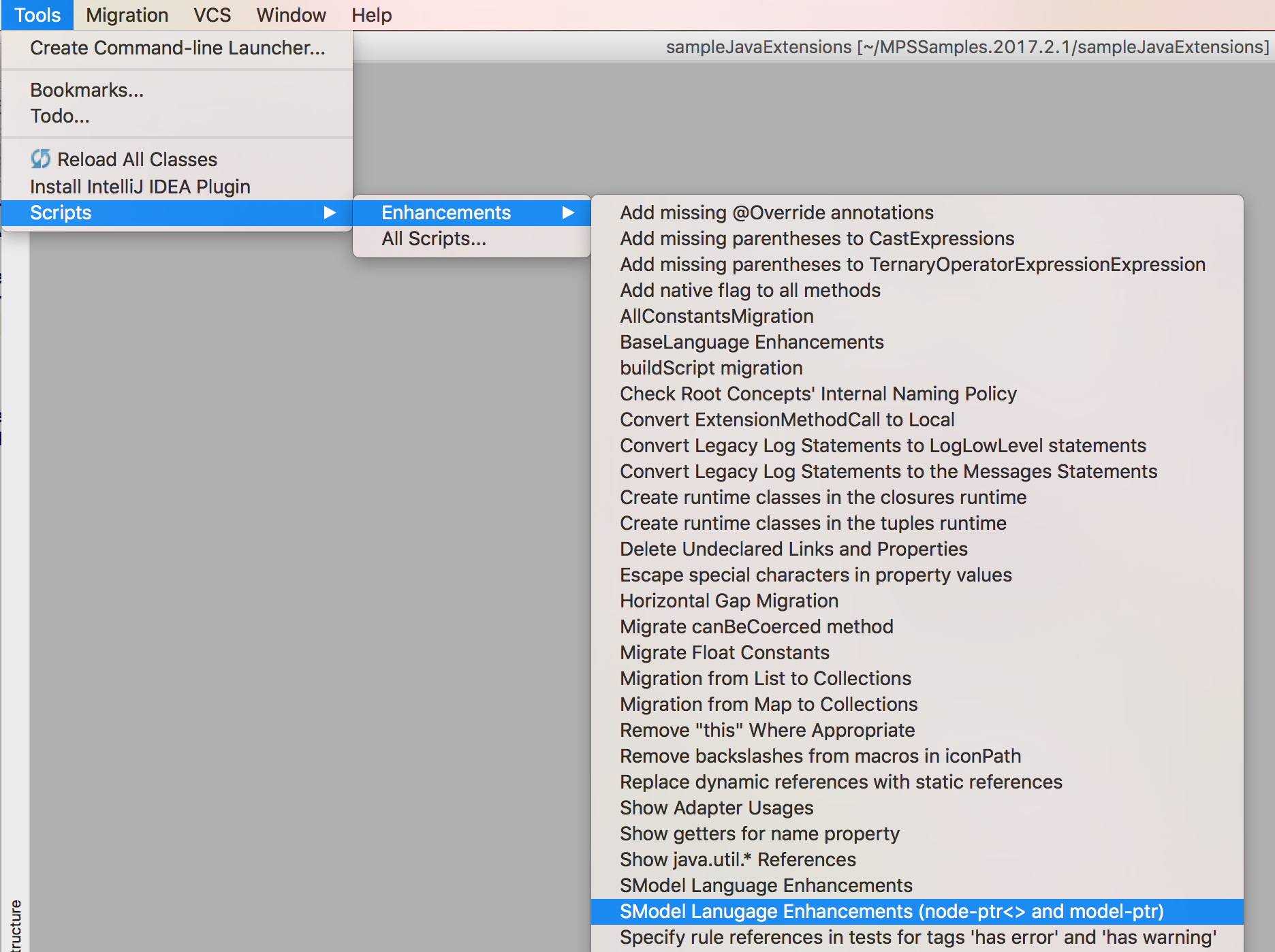 SModel queries now behave more intuitively towards the scope they operate on. If a scope is declared as a parameter to a specific query, the query is executed on the whole scope including any read-only models, not just from the editable models, like it was before.

We hope these features help you with the development of your projects. Keep reporting any bugs to our issue tracker, we are really listening. Find the complete list of issues that we have solved here.

Follow us on Twitter and join our Slack channel to stay up to date with what is going on, we will have more news very soon! 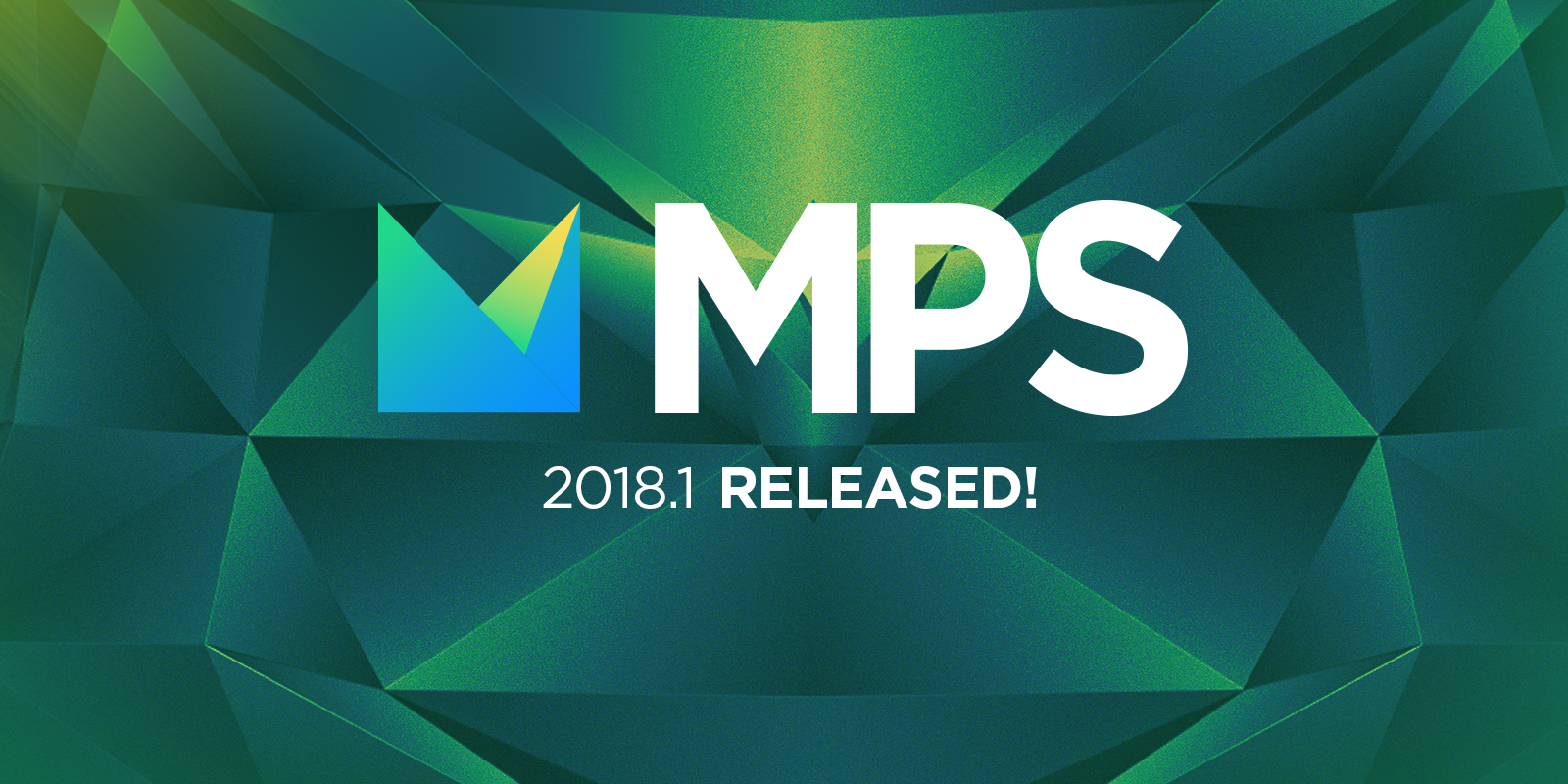