The Feature Freeze for 2019.2 is available
Uncategorized

The Feature Freeze for 2019.2 is available

The last early access for the 2019.2 comes with new features. For this version, you can expect new error messaging customization, VCS history of changes to a specific root, a new way to run typechecking queries, and the important announcement that MPS 2019.2 will run in JDK 11.

For some time, there were requests for the possibility to customize some MPS error messages. Thanks to a request from one of our paying clients, we were able to give the highest priority state to this feature. All constraint checker error messages can be customised now.

We are planning to make this reporting customization available for other kinds of errors in for the next releases.

New language aspect named ‘feedback’ was added in this version. This aspect can be used for customising the text of error messages reported by structure validation, property and scoping constraints.

The feedback ‘ShowMessage’ defines the text displayed in the tooltip when you move the mouse cursor over the problem node.

Note that you can define your own custom feedback by extending the given set of feedback languages, for instance, you might describe feedback which highlights the edges or vertices in the diagram editor. 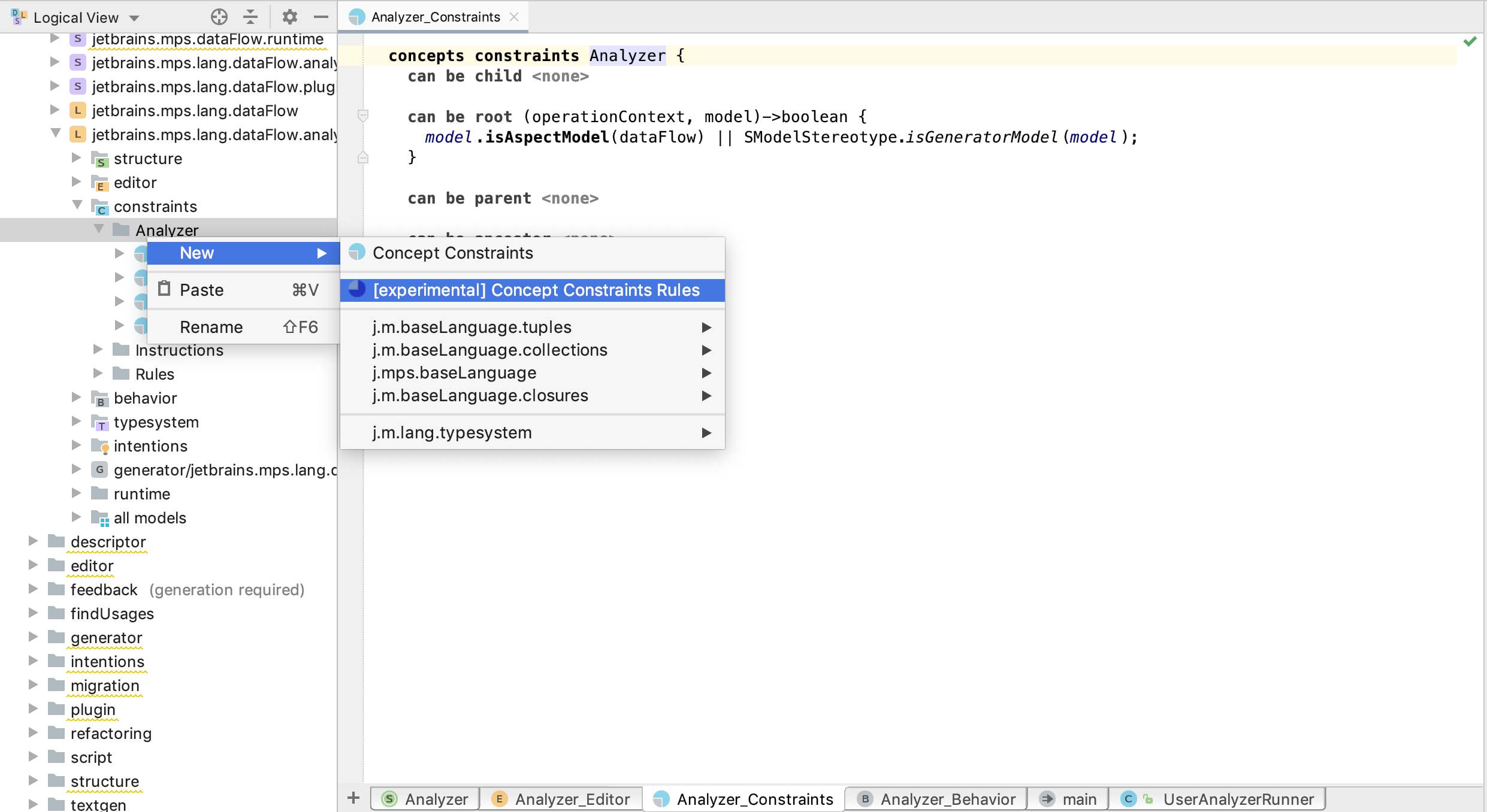 For now, we keep precedence of old-style constraints, so old canBe* constraints should be completely removed in order to let rule-base constraints step in. New constraints definition language is more declarative, it forces the language designer to specify a set of isolated constraints instead of the single conditional block and it allows to customise error messages for each constraint separately.

The Git menu comes with a new action to show the history of VCS changes to a specific root. The action is available from the editor’s context menu:

Note, collecting root history, as with almost any other VCS history action, is time-consuming. There’s a progress indicator in status bar that helps you bear with this.

The dialog is similar to Selection History dialog of IntelliJ IDEA: 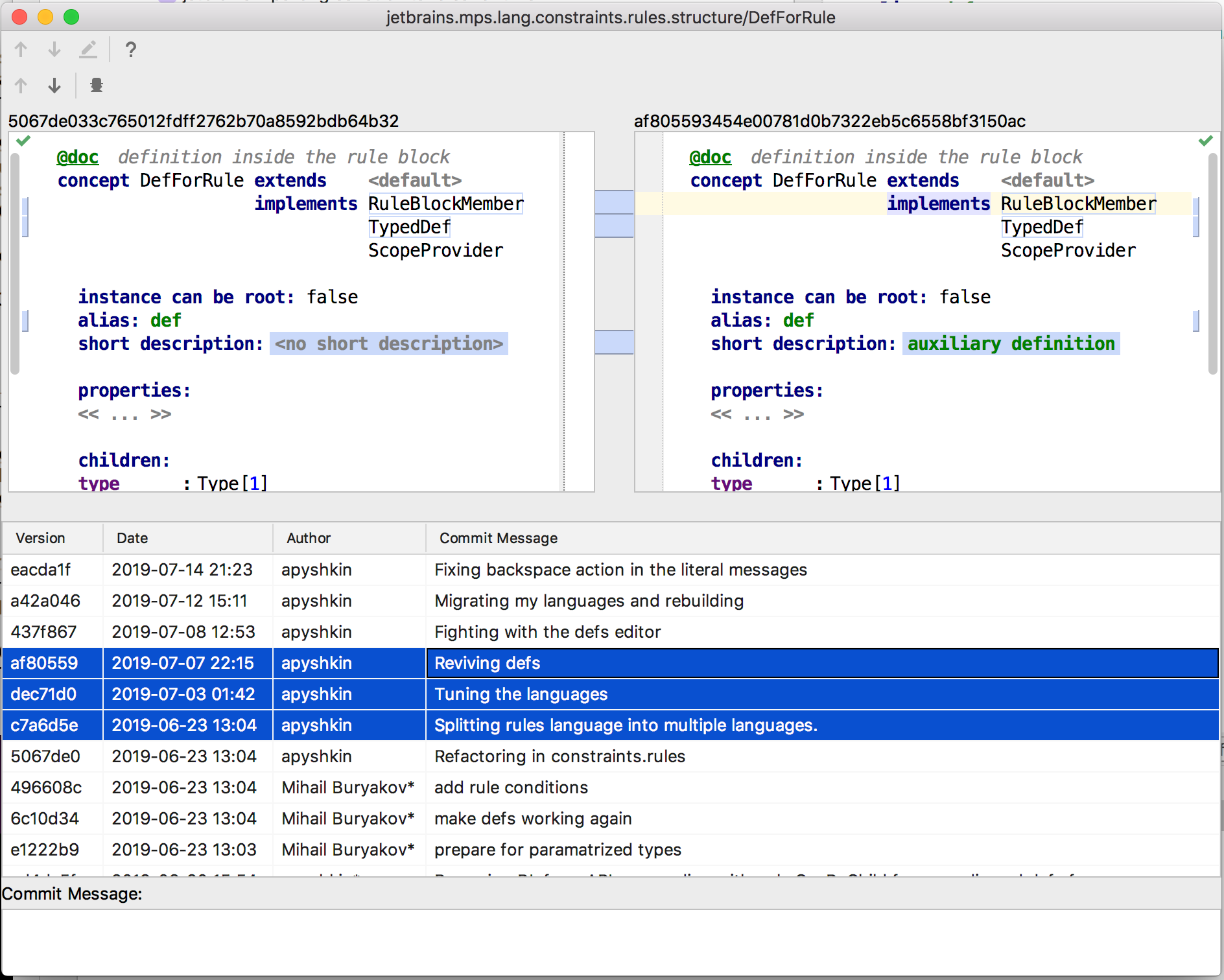 A list of revisions in the dialog shows revisions of a model file when the respective root has been changed.

As of this release, the new facade API is the only supported way to run typechecking queries.

Deprecated API (legacy): The hierarchy of the packages jetbrains.mps.typesystem.* is now deprecated. Any direct usage of classes within this hierarchy is discouraged, except for code that is automatically generated from the contents of a “typesystem” aspect.

MPS will now run under JDK 11. This will affect the mechanism of loading stub models. Most of the project won’t need migration, but be aware that it’s possible that some JDK classes and fields will be moved with the new version.

In Idea plugin, the modules with MPS facet should now have at least JDK 11. Otherwise, it will not generate.

Not only that, we have solved a large number of other minor and not so minor issues, see the complete list here. Use our issue tracker to report any problems that you find.

We are happy to inform you that MPS 2020.1 is ready. This release comes with a variety of features and enhancements from different subsystems. Find out what we’ve prepared for you. DOWNLOAD MPS 2020.1   Use different separators depending on list position When editing nodes with cardinality (0,n) or (1,n), you’ve had the ability to provide a custom separator between values by implement 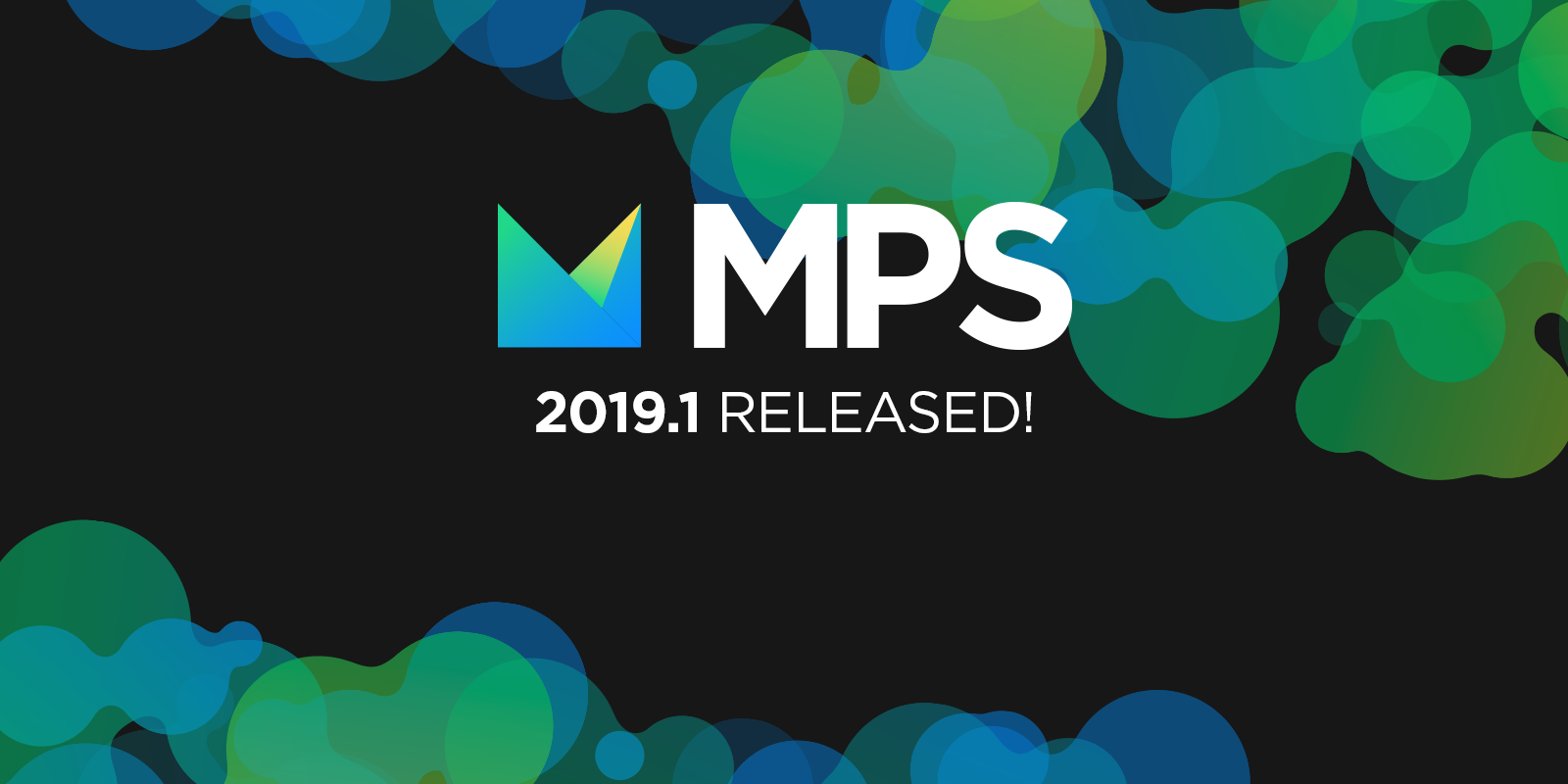 Our first release of the year is here! With MPS 2019.1, we haven’t focused on any specific subsystem in particular, but rather on multiple parts of the product that came from the needs of our clients and community. Some of the features were made possible by customers who tasked us with implementing them for their own specific needs; for more information about how we work with customers, please see

We’re preparing our fourth Early Access Program version. MPS 2019.1 is getting into shape, and for this version we’ve fixed some bugs that affected the generator and cosmetic issues. Check out the whole list of fixes here. Download MPS 2019.1 EAP   Have a nice day! Your JetBrains MPS Team The Drive to Develop

From the MPS team with love, it’s our 3rd Early Access Program for MPS 2019.1. For this version, we have focused on stabilizing the product and fixing a bunch of critical issues that were happening. Download MPS 2019.1 EAP   It’s again possible to open text files in the editor (MPS-29707) Errors in Java Enums are gone. (MPS-12639) Conflicts with files generated are resolved. (MP