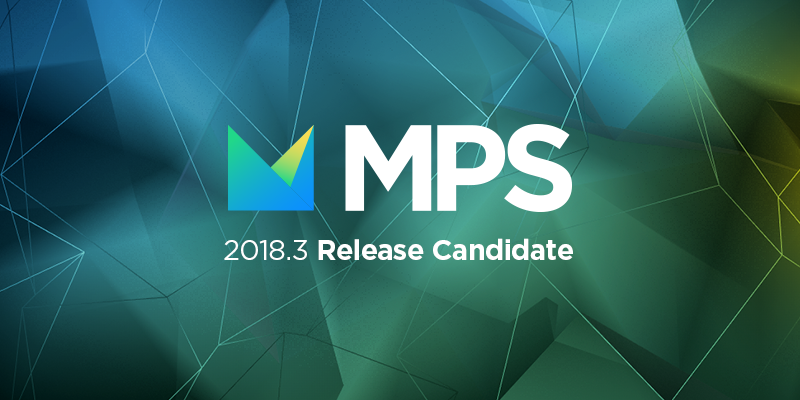 MPS is getting ready for its last major release this year. In this RC, we’ve fixed some critical bugs that were caused by the new improvements. These are just some of them: Cell properties and Cell in explorer action were failing… not anymore! (MPS-28829 and MPS-28830) The terminal tool was not working on Windows, and now it does. (MPS-28653) Foreign files removed from source_gen after reb