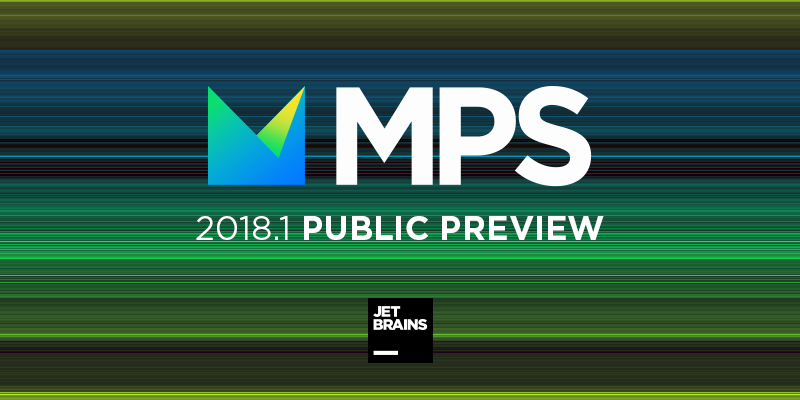 We are preparing a stable version for the final release. This release has led us to on inspection finding a bug that has been around since 2010. We are pretty embarrassed this one had got away for so long, but now we have finally fixed it for this version. Download the first public preview 2018.1. Keep reporting your bugs on our issues tracker, sooner or later, we will fix it. Hopefully sooner.