Posted on September 18, 2009 by Alexey Gopachenko 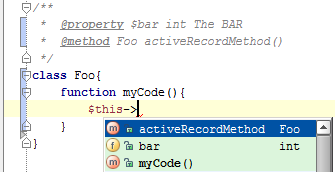 Note: Since this build the built-in HTML preview is gone (same for IntelliJ IDEA & RubyMine) and is no longer supported. We are developing completely new feature to replace it — stay tuned.

PhpStorm 2020.2 Release Candidate is available! The release of 2020.2 is fast approaching. PhpStorm 2020.2 RC is the final build before the major update of PhpStorm, which means this is the last chance for you to submit feedback before the release and help us make sure any outstanding issues get cleaned up. The most notable new features of the upcoming release are listed in the 2020.2 Beta announcement. We have posted more detailed overviews in a series of videos on our JetbrainsTV YouTube channel. A list of all the changes that have been introduced since the Beta in this particular build is a
Posted on July 23, 2020 by Roman Pronskiy 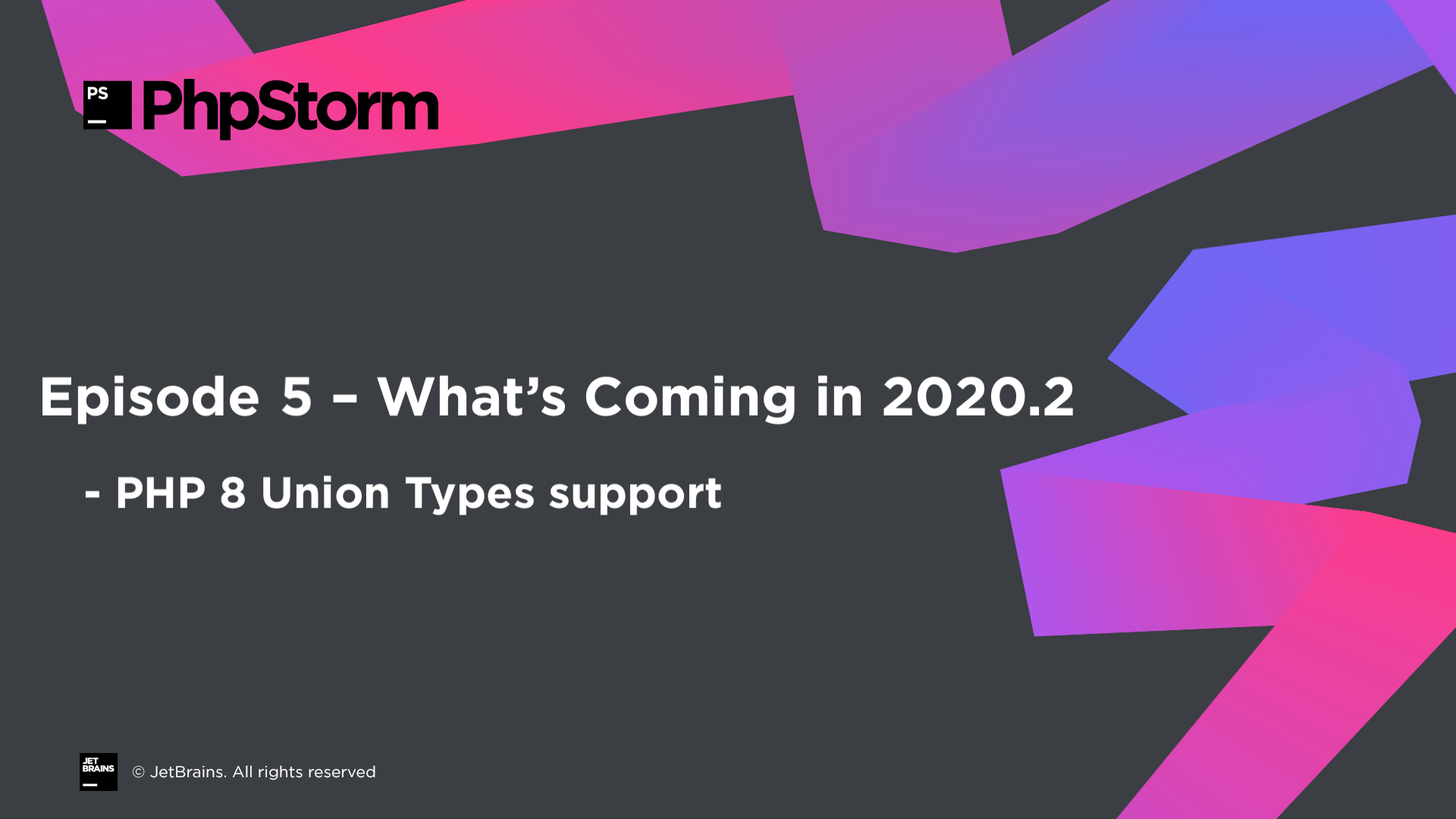 The PhpStorm 2020.2 Beta release is the last one in the EAP cycle, and so our What's coming in 2020.2 video series is drawing to an end as well. In this final episode of the 2020.2 season, you can learn all about PHP 8 Union Types support in PhpStorm. (more…)
Posted on July 17, 2020 by Roman Pronskiy
Subscribe