In this Web IDE EAP build #470 we focused on PHP type inference, completion, and IDE performance. 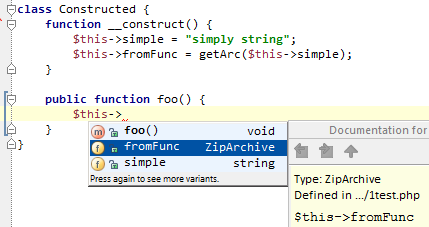 All of that with addition of support for @global and @var annotations complements existing feature of infering variable types from assignments.

Completion improvements include
Other visible changes 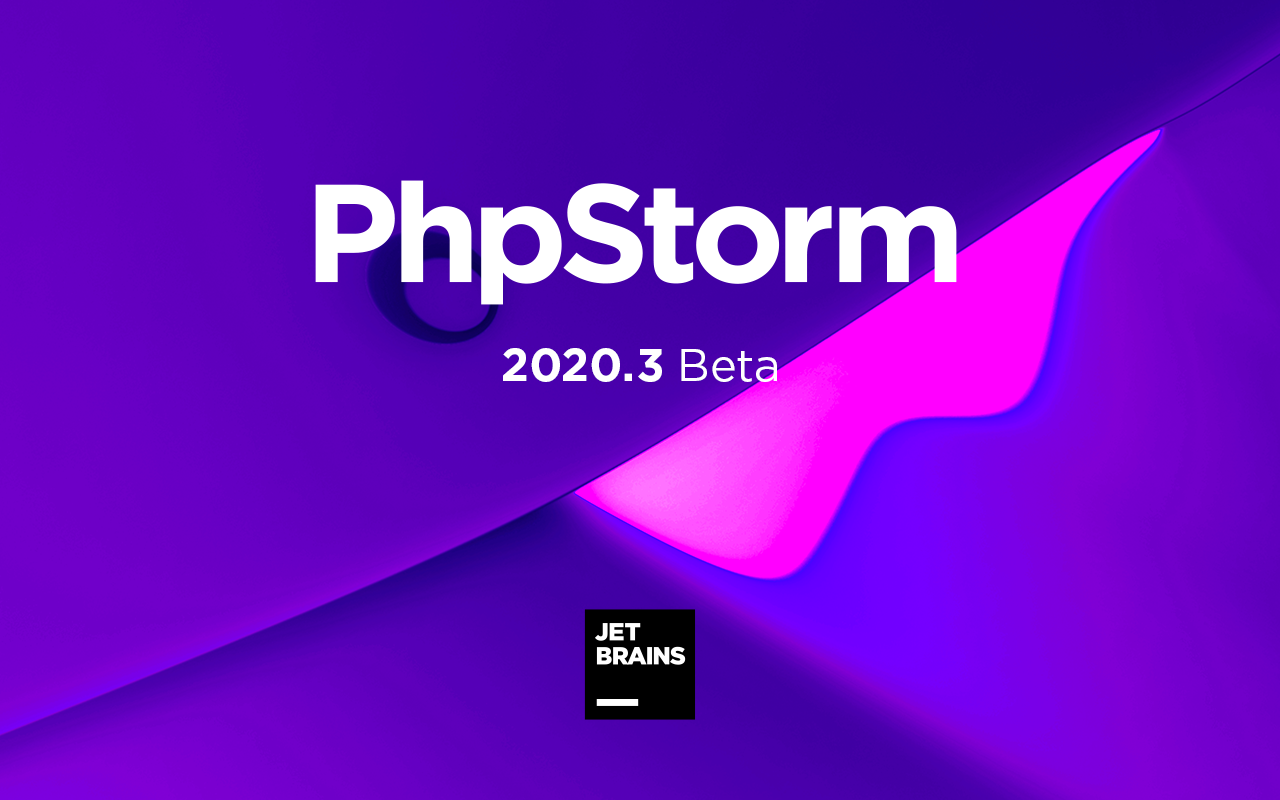 PhpStorm 2020.3 Beta is now available! Download PhpStorm 2020.3 Beta Below is a roundup of the most notable new features for the upcoming 2020.3 release. The links will take you to the EAP posts published over the last few months, which contain detailed descriptions of each feature. PHP 8 Full support for all new PHP 8 features, with inspections to highlight incorrect usage and quick-fixes for migrating your codebase. Psalm and PHPStan PhpStorm comes with support for popular static analysis tools and allows using them as first-class tools for highlighting code
November 19, 2020 by Roman Pronskiy

Learn more about the improvements to the Project tool window. The Early Access Program is coming to a close, and we are now starting to focus more on stabilizing and polishing. This is a good time to report any issues you’ve encountered to our tracker as there is still time to fix them before release. If you prefer video to text, check out the What’s Coming in PhpStorm 2020.3 series on our JetBrains YouTube channel. Download PhpStorm 2020.3 EAP Project tool window improvements Preview tab Now you can open a file in a preview tab with a single click. To enable this feature, click
November 12, 2020 by Roman Pronskiy
Subscribe