This build includes new features, bug fixes and improvements for PHP and the Web, and takes on the latest improvements in IntelliJ Platform.

We’ve added initial support for PHP 7 Uniform Syntax in PhpStorm. Syntax, such as “support operations on arbitrary (…) expressions”, e.g. (“a”)->foo()  and (“a”)() is now recognized by PhpStorm. “Support of nested ::” is currently in progress. 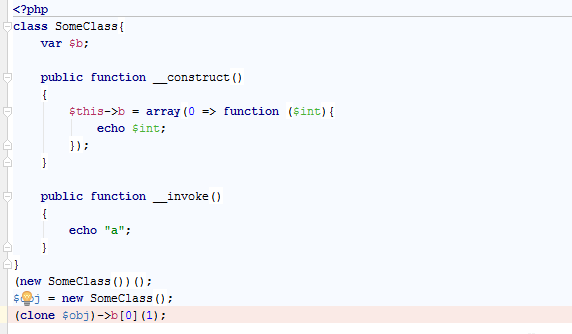 In PhpStorm 2016.1.1 we introduced smart completion functionality for function arguments. As most of you found it inconvenient, we continued experimenting and found another way to make it more user-friendly. This time it’s implemented through the Live Template “params”.  Please try and let us know what you think.

Support for ligatures in editor

Install the font in your OS, select it in Preferences | Editor | Colors and Fonts | Font , make sure Enable font ligatures is checked, and enjoy beautiful fonts.

A new action called Set Background Image was added. It gives your IDE a custom look by choosing a background image for the editor and the IDE frame. The action is available via Find Action and, for a selected image file, via the context menu for the Project tool window and Image Editor. In the dialog that pops up, for the editor and the IDE frame, choose a background image, its opacity and position. 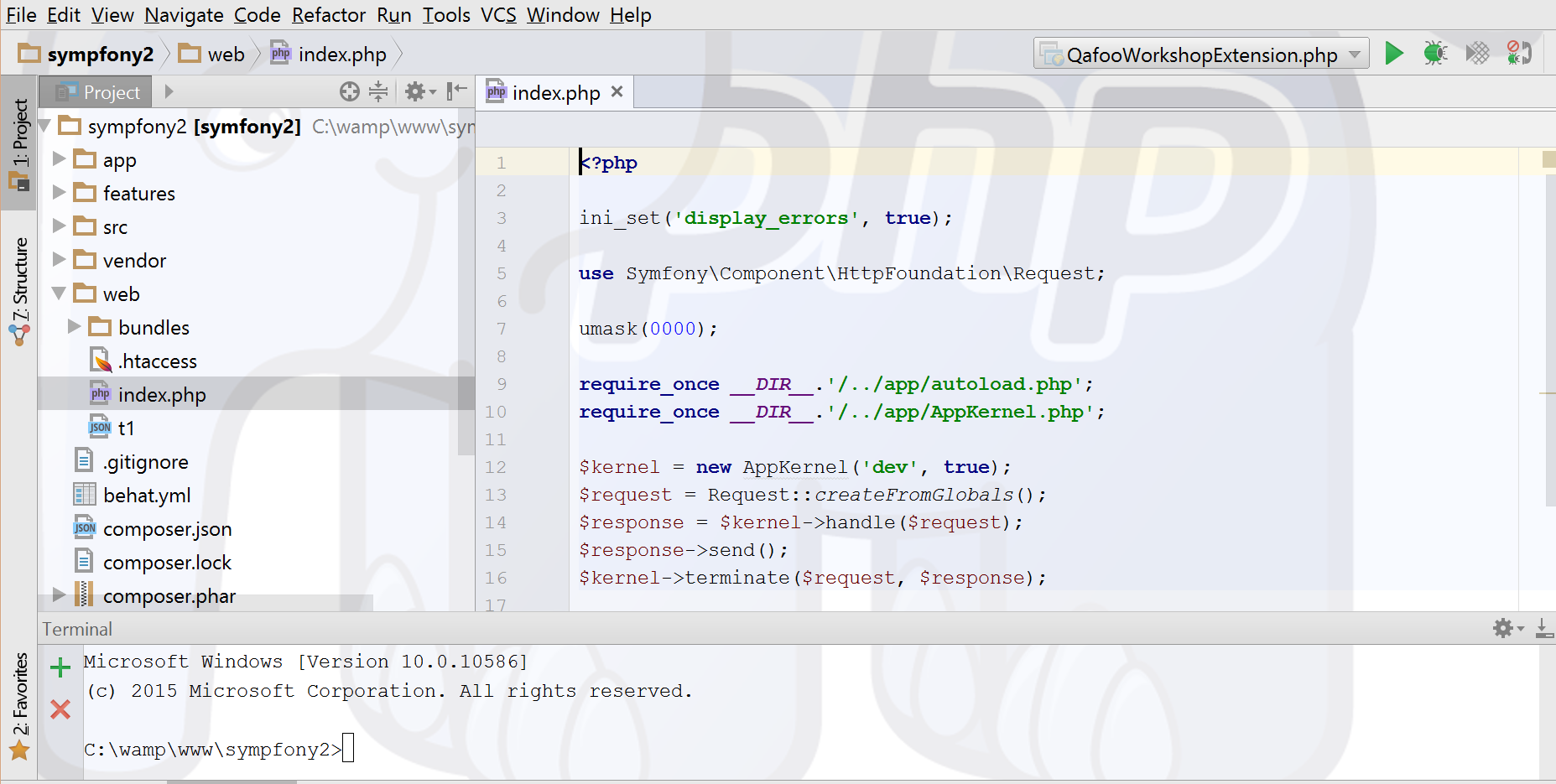 In PhpStorm, create a new Run/debug configuration of Firefox Remote type. Enter the port name that Firefox is listening on. Open your app in the browser, put breakpoints in the code and start a debug session in PhpStorm.

Other changes worth mentioning:

See the full list of bug-fixes and improvements in our issue tracker and in the complete release notes.

eap 2016.2
Go To Implementation in PhpStormUsing External Tools in PhpStorm

In this build, we’ve added the ability to create custom Regexp-based inspections, and there is a pack of new, built-in inspections available. The EAP allows you to try new features from the upcoming stable release, PhpStorm 2023.1. EAP builds are free to use. You can install them side by side with a stable version of PhpStorm. If something doesn’t work correctly, you can quickly switch back to the previous version without interfering with your workflow. (more…)

In this build, you’ll find performance and quality-of-life improvements. The EAP allows you to try new features from the upcoming PhpStorm version, 2023.1. EAP builds are free to use and you can install them side by side with a stable version of PhpStorm. If something doesn’t work correctly, you can quickly switch back to the previous version without interfering with your workflow. (more…)