WSL 2 is a new version of the Windows Subsystem for Linux architecture that allows Windows to run Linux binaries. PhpStorm has supported WSL 1 since v2019.3, and now it supports WSL 2 as well.

You can run PhpStorm on a Windows machine and target Linux environments without any hassle. 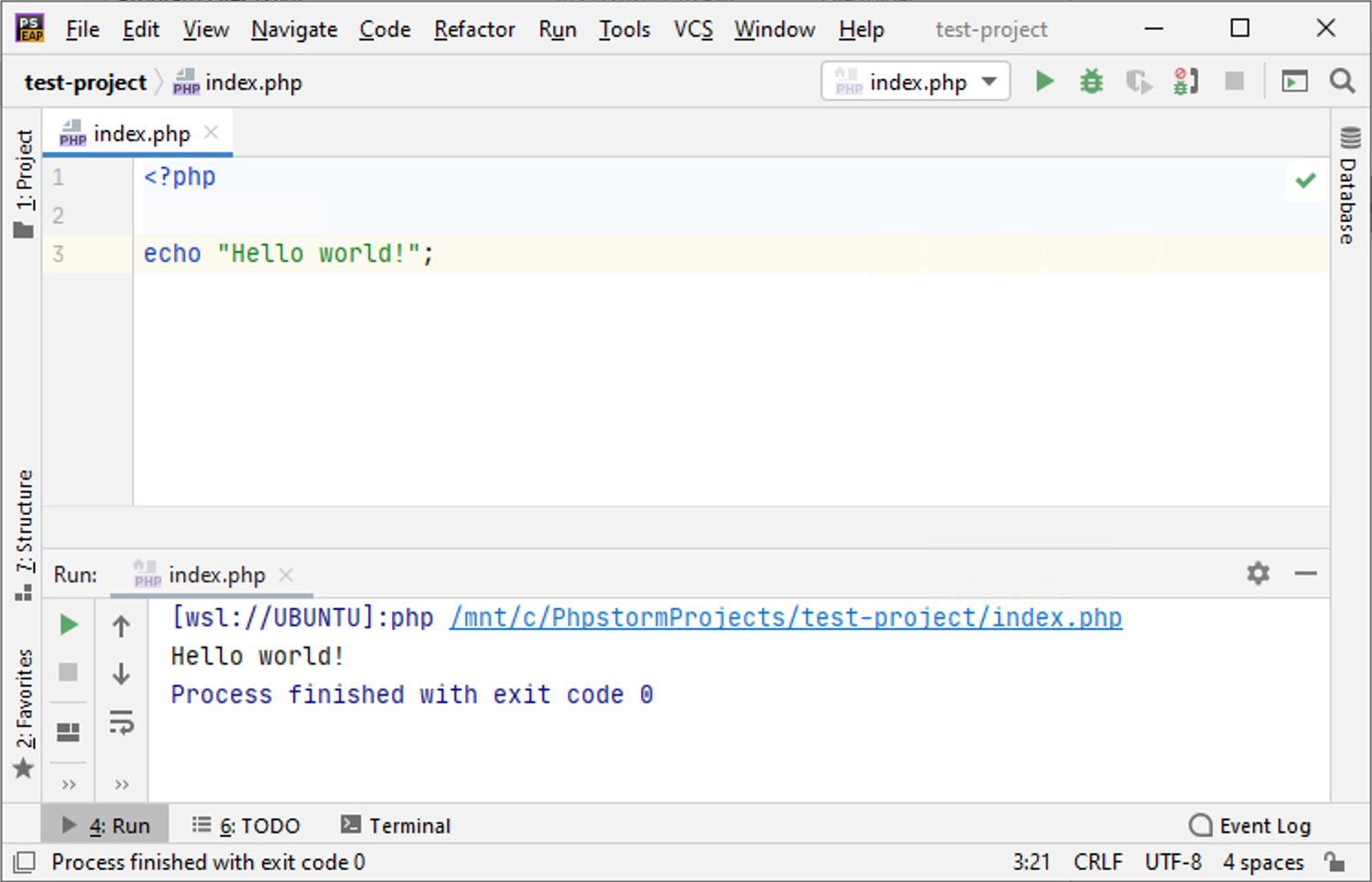 Do you use WSL 2? Let us know what you think of WSL Support in PhpStorm! What would you like to see improved or added?

You can find the full list of bug fixes and improvements in the release notes.

We’ve got some exciting news today: Brent’s YouTube channel has joined the JetBrains family (Brent is our PHP developer advocate). The channel will now be called “PHP Annotated”. Like before, it will continue to focus on engaging with the PHP community. The only difference is that now we’ll be able to offer far more (and better) content. If you want to know what kind of content we’ll be working on, here’s our first new video: What’s New in PHP 8.2: https://www.youtube.com/watch?v=KBcZIY_v9VQ Make sure to subscribe so that you can be the first to know about new videos. And we'd lo

Greetings everyone! Welcome to the October installment of PHP Annotated, where we’ll catch up on the most exciting things that have happened in the PHP world over the last month, including curated news, articles, tools, and videos. (more…)