Thought that things were pretty quiet here during the summer? Not really! The PyCharm team has been hard at work on a new release of PyCharm, which (following the tradition of Python interpreter version numbers) will be called 2.6.

The big new feature in this version is diagrams support. PyCharm is now able to show you a visual overview of the structure of your code – and that includes class diagrams for any Python project, as well as model dependency diagrams for Django and App Engine projects. 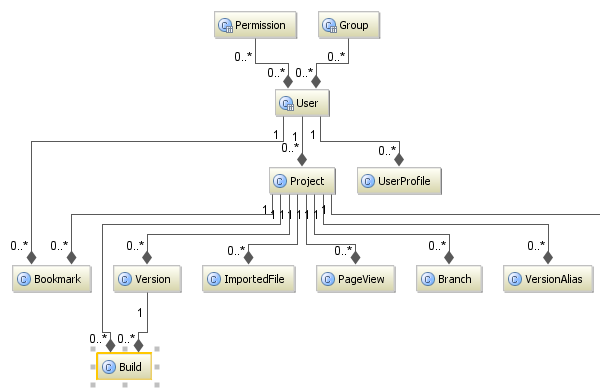 Other than that, the team has been primarily focused on smaller changes that improve the quality of PyCharm’s code analysis and completion. This includes:

Besides that, PyCharm has been updated to support the new language features in current beta version of Python 3.3. Full support of Python 3.3, including the new virtual environments and namespace packages, is planned for the final release of PyCharm 2.6.

All of these features are available in the first EAP build which is available for download now. The final release is still a few weeks away, and we hope that we will be able to sneak a few other goodies in before the release is done.

As usual, your feedback is welcome on our new forum and in the issue tracker. 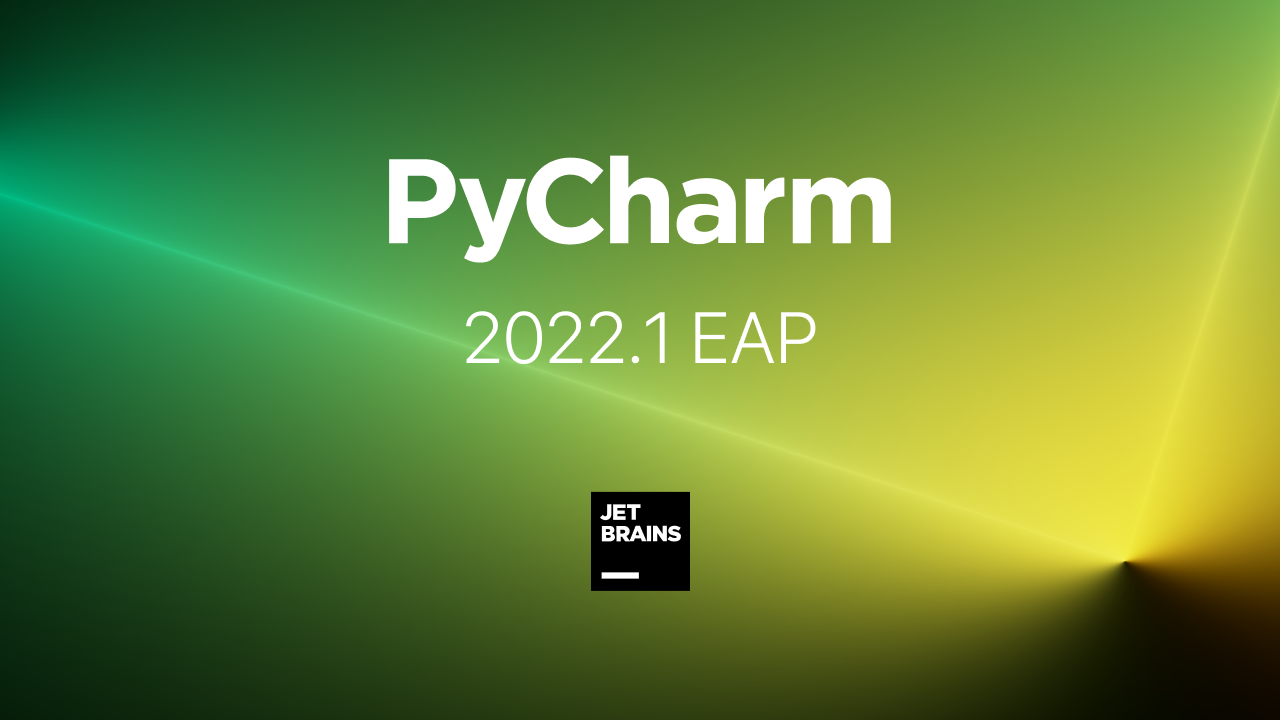 PyCharm 2022.1 EAP 2 is now out! This time around, we added a nice code insight enhancement for TypedDict, the ability to manage Python packages from custom repositories under authorization, several new improvements to Vue, and more to make your programming experience better! Download the EAP builds via the Toolbox App or directly from our website. Important: EAP builds are not fully tested 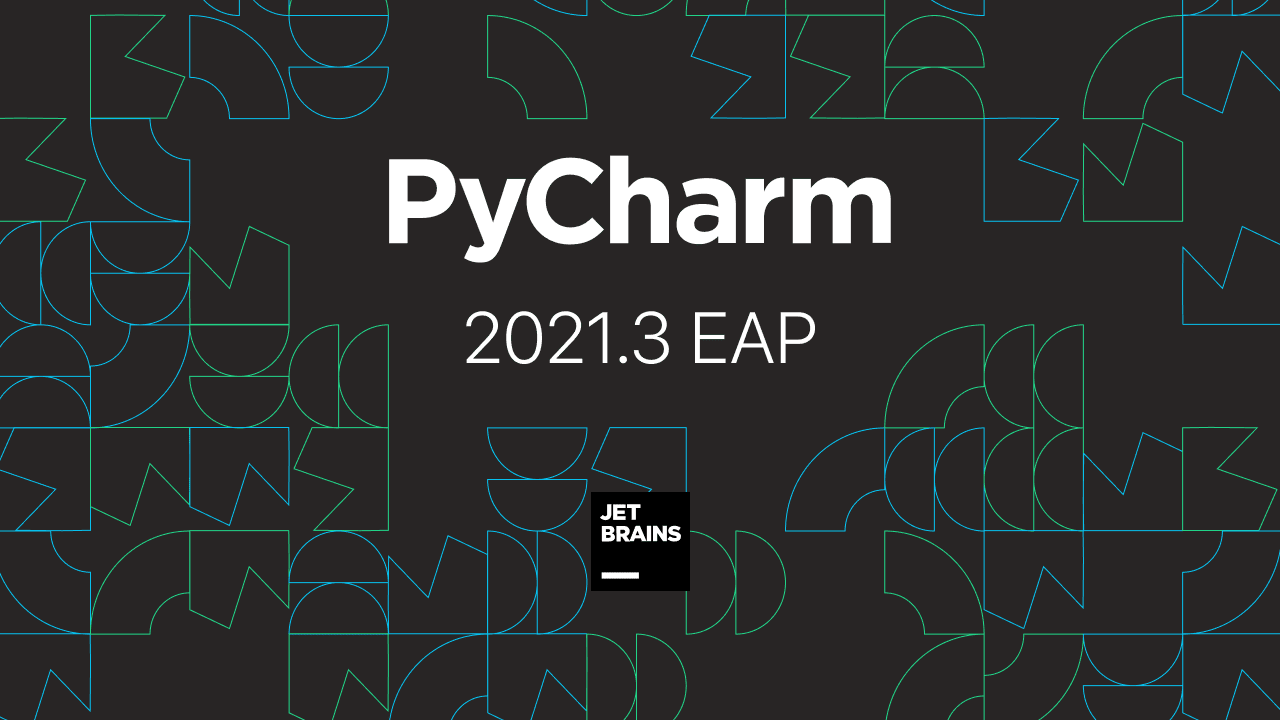 The fourth PyCharm 2021.3 EAP build is out! Please give it a try, and don't forget to share your feedback on Twitter (by mentioning @pycharm) or by reporting issues to our tracker! DOWNLOAD PYCHARM 2021.3 EAP This is the last EAP build before the release, and our focus now is on fixing important bugs and improving the new features after carefully hearing your feedback. For the full list of fixes

The third PyCharm 2021.3 EAP build is out! Please give it a try, and don't forget to share your feedback on Twitter (by mentioning @pycharm) or by reporting issues to our tracker! Important: PyCharm EAP builds are not fully tested and might be unstable. Starting from this build, you’ll need to provide your JetBrains credentials to use the trial versions of PyCharm. You can read more about