We’re happy to announce that PyCharm 2017.1.3 is now available. You can get it now from our website, or using the updater in PyCharm.

We’d like to thank the users who tried the EAP versions of this release for helping us make sure that this version of PyCharm is of the quality you expect from a JetBrains IDE.

If you’d like to see new PyCharm features before we release them, try out the EAP version of our next release.

PyCharm Team
-The Drive to Develop

Ever thought about publishing technology videos on YouTube but don’t really know where to start or how to get followers? This Thursday we are hosting Nelson Jamal to cover this very topic. Nelson has a broad catalog of popular, well-done videos -- including JetBrains products -- and went from 5k subscribers in January to over 100k eleven months later. It’s easy to see why. Nelson puts a lot of work into his videos, but does so with kindness and humor. What’s his recipe for success on this? As a warmup to answering this in the webinar, we did a Q&A with Nelson Jamal. First, let’s start wit
November 16, 2020 by Paul Everitt 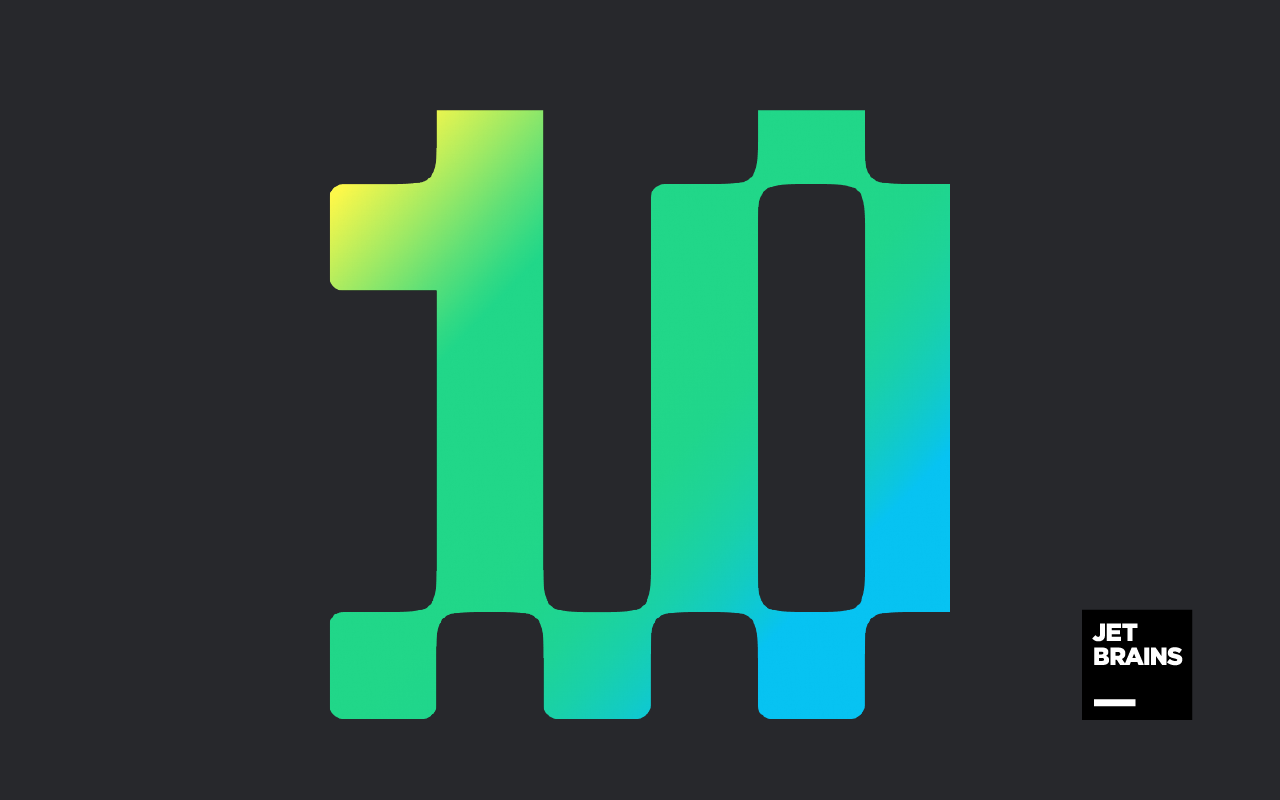 PyCharm is celebrating its 10th anniversary. Over the last decade, PyCharm has grown alongside Python, carefully following changes in the language and adjusting to the feedback of Python developers. This whole time, the PyCharm team has spared no effort to make PyCharm more enjoyable and productive for its users to work with. (more…)
November 3, 2020 by Valeria Letusheva
Subscribe