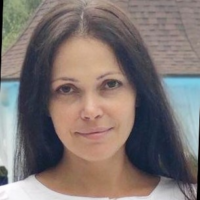 You can get the new build from our website or via the free Toolbox App.

The new version includes some important updates, and here are the highlights you need to know about.

Find Usages can now help you search for all usages of variables defined via let calls in RSpec shared contexts.

All bookmarked files in the list now can be opened via bookmark context menu action or pressing F4 when the list is selected:

Other Improvements for Vue

Starting with this RubyMine version you can install, update, and use the new debase debugger with Docker compose SDK.

Note: using the Debugger Docker compose SDK by default will be available in the next version of the product and now you can run Debugger in RubyMine registry and try it.

We’ve added support for the latest version of the implementation of the Ruby programming language atop the Java Virtual Machine (JVM).

The full list of improvements in this version is available in the release notes.

We encourage you to share your thoughts in the comments below and to suggest and vote for new features in the issue tracker.

The RubyMine 2023.1 early access program has started! You can get the new build from our website or via the free Toolbox App. In this post, we’ll highlight some of the most important updates included in the first EAP version.  We’d also like to remind you that RubyMine 2022.3 introduced the option to switch to the new UI using the Enable new UI setting in Preferences | Settings | Appearance & Behavior | New UI. We invite you to switch to the new UI and let us know what you think. We’ll continue to update it based on your feedback throughout the entire RubyMine 2023.1 release cyc

RubyMine 2022.3 is now available!  The latest version of our popular Ruby and Rails IDE is packed with improvements, including: A new UI that you can enable in the settingsEnhanced RBS support Improvements for working with shared contexts and examples in RSpecUpdated navigation and structure view functionalityImproved remote development Below is a brief overview of the most notable features. For a detailed description of this update, please visit our What’s New page. New UI  We invite you to try out the new RubyMine UI.  It provides easy access to essentia 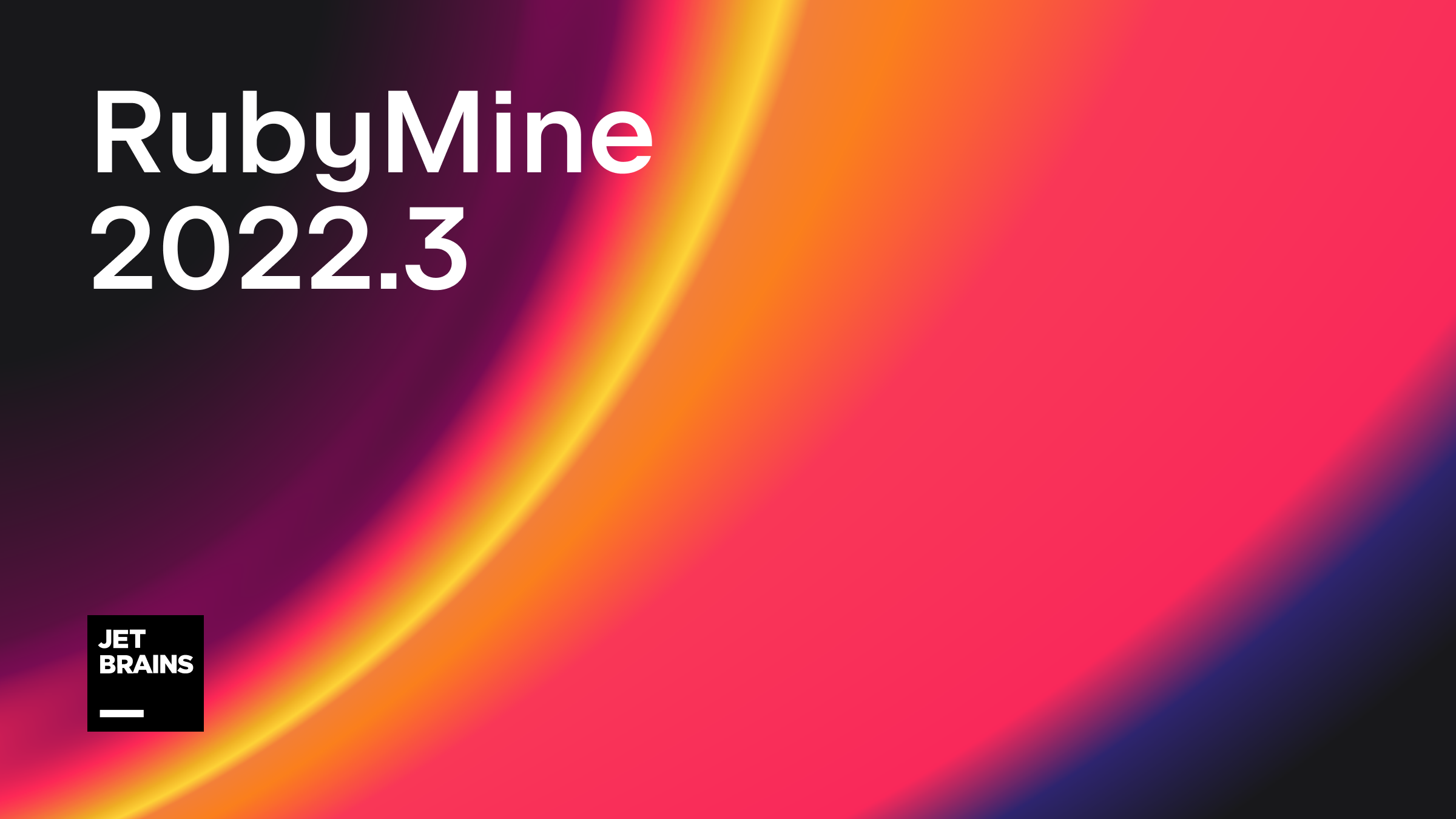 RubyMine 2022.3 Release Candidate Is Out!

The RubyMine Release Candidate is now available! Unlike previous EAP builds, the RC requires you to have a valid RubyMine license. Otherwise, it will install and run as a free 30-day trial. Like the EAP builds, however, you can install the RC version alongside a stable version of RubyMine. Here’s a brief look at the new features being introduced in the upcoming 2022.3 release: New UI You can now switch to the new UI in Settings | Appearance & Behavior | New UI (Beta). Take it for a test drive, and be sure to share your thoughts about this huge change with us. Rails The im 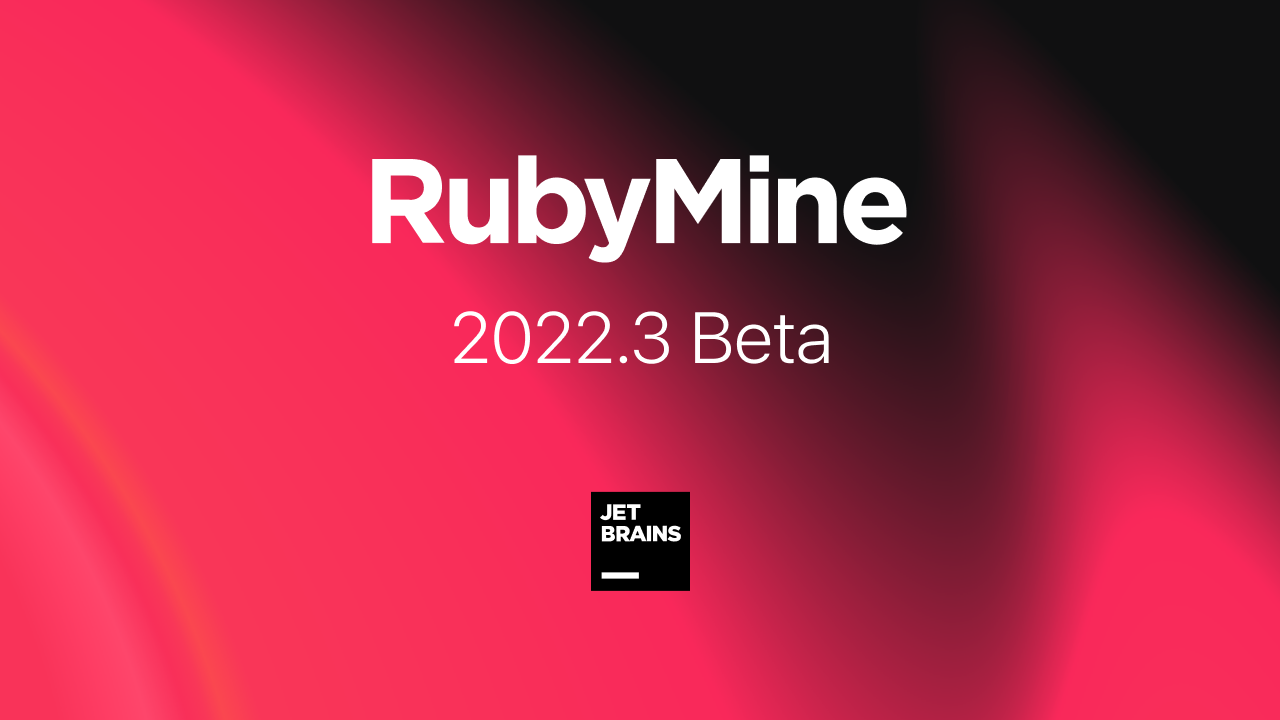 Our Early Access Program is coming to an end, and we are happy to announce that RubyMine 2022.3 Beta 2 is now available! We invite you to download it and share your feedback via our issue tracker or in the comments below. Here are some of the features in the upcoming release that we have not presented to you yet. Improved editing and adding method signatures to Ruby method definitions In RubyMine 2022.3, we have simplified the process of writing methods with type signatures.  You can learn more about RBS support in this article. There is no longer any need to switch between