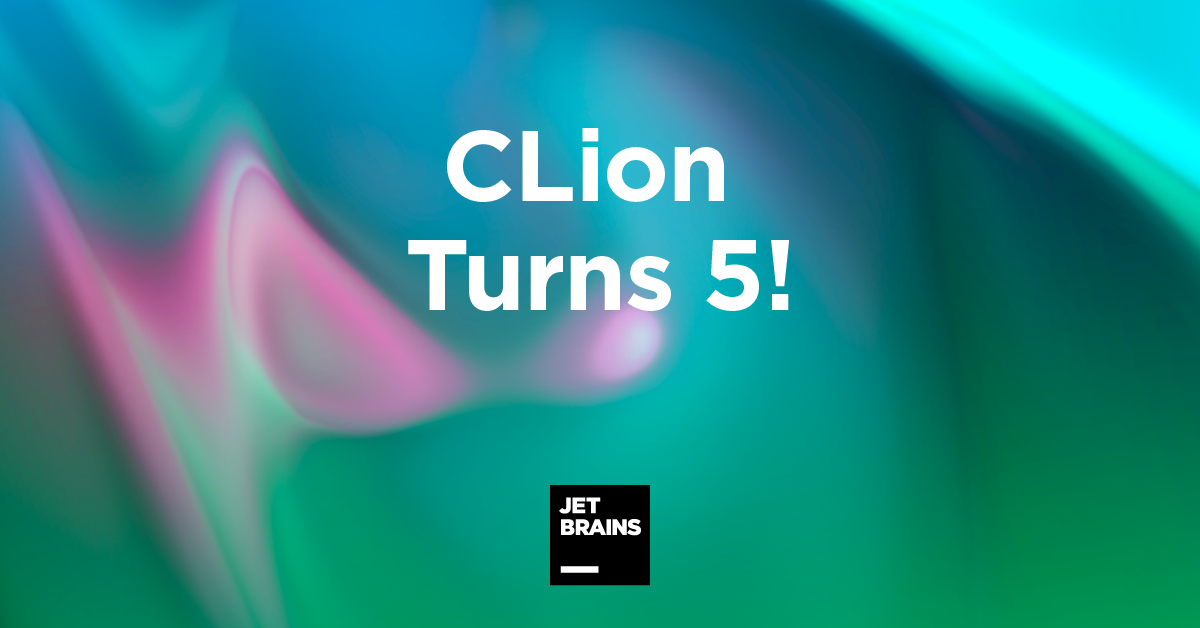 How it all began This story starts in AppCode. Back in 2011, Max Shafirov, the current JetBrains CEO, announced the first steps toward C++ support in AppCode, our IDE for iOS/macOS development: The work started out simply, just dealing with macros when covering Objective-C++ code. But before long it turned into full-featured C++ support, including STL and libc++ understanding, correct parsing for the template specialization, and getting into C++11 and later standards specifics. This was later followed by an April Fools’ Day announcement, which made us realize there was great demand fo
April 15, 2020 by Anastasia Kazakova