This update brings Angular 2 RC compatibility (the IDE now understands variable declarations with let inside the structural directives such as *ngFor and provides proper auto imports with paths starting with @angular), support for the scoped npm packages, and improvements in the TypeScript support and integration with the build tools. You can find the full list of addressed issues in the release notes for the builds 145.1616 and 145.1503.

WebStorm 2020.3.1 Is Available With Support for Apple Silicon

Today we are releasing WebStorm 2020.3.1, the first bug-fix update for WebStorm 2020.3. You can update to it using the Toolbox App or right from the IDE. You can also download WebStorm 2020.3.1 from our website. Today we are also releasing WebStorm for Macs with the new Apple M1 chip. WebStorm now runs natively on Apple Silicon and it’s very fast! We hope you’ll like it. To use it, you need to download a separate installer for WebStorm for Apple Silicon on our website or in the Toolbox App (under the Apple M1 section). Please note that the previously installed WebStorm version running via Ros
December 29, 2020 by Ekaterina Prigara 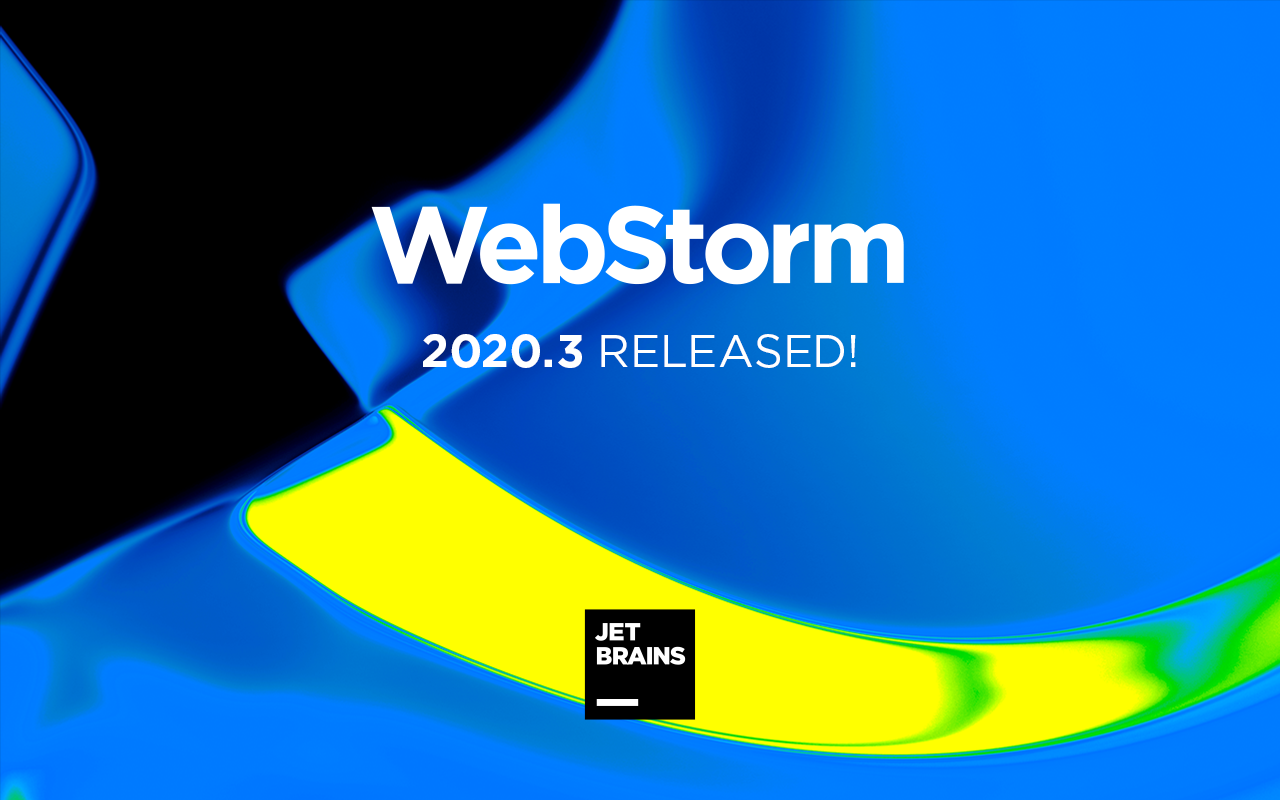 WebStorm 2020.3, the last major update of the year, is here! This update is packed with many long-awaited enhancements, including support for Tailwind CSS, the ability to sync your IDE theme with your OS settings, and Git staging. (more…)
November 30, 2020 by Ekaterina Ryabukha