Unit testing with AppCode 3.0 – be more productive with less effort

Today we would like to tell you more about a bunch of changes we’ve done to simplify unit testing in AppCode. We’ll assume you’ve read our post about run configurations and if you are particularly interested in running tests you can have a look at our previous post about unit testing.

The main goal of the TDD improvements in 3.0 EAP was to simplify the whole workflow. First of all, you don’t have to switch to Xcode anymore if your project doesn’t have unit tests yet: an appropriate Unit testing target can be configured in AppCode. For this open Project Settings (Cmd+;) and press Cmd+N to add target.

Second, AppCode’s well-known generation feature (Cmd+N) has become a bit smarter and now assists you with test cases. Use it to create setUp/tearDown methods or test methods for OCUnit, XCTest or Google Test: 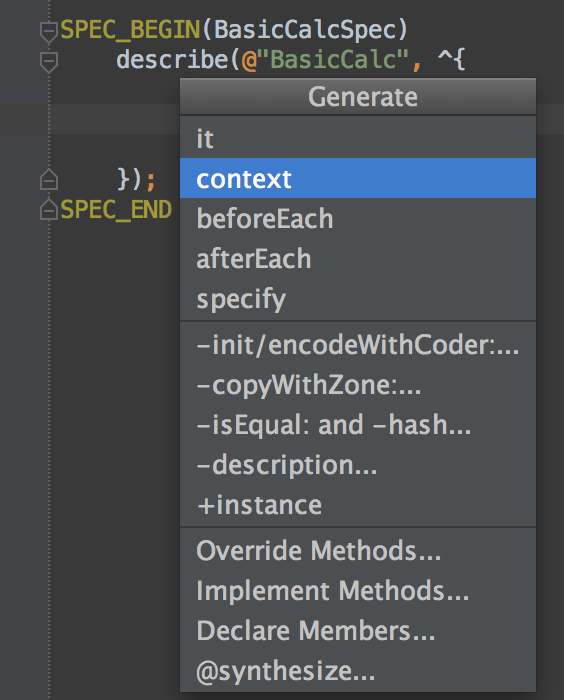 For Google Test there are a variety of TEST macros: TEST(), TEST_F(), TEST_P(), TYPED_TEST(), TYPED_TEST_P(). Now you can simply generate a TEST() one and after you specify a suite name, AppCode 3.0 will change the macro to the correct one automatically.

And last but not least, test run configurations are now synchronized with Xcode’s schemes. All changes in them are propagated automatically.
By the way, completion is now working for test run-configurations as well:

See some of these new features in action in this short demo:

Code documentation can save you a lot of time and headaches. On the other hand, it also takes a lot of effort to write and maintain it. In this article, we will look at the AppCode features that can help you create detailed and well-structured code documentation and keep it updated after code refactorings. The features that we will describe here are available for Objective-C and Swift. Install Ap 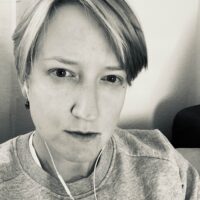 Polish Your Code with AppCode’s Inspections and Intentions

AppCode is constantly analyzing your code to find parts that can be improved. It provides sets of code inspections and intention actions for each supported language for this exact purpose. Inspections locate unused or redundant code, syntax errors, probable bugs, spelling mistakes, obsolete or redundant code constructs, in other words, everything that you may want to revise before compiling or com