The recording of our May 21st webinar, Developing Web Applications with WildFly 8, is now available on JetBrainsTV YouTube channel.

In this webinar, Arun Gupta gives an overview of the features available in WildFly, RedHat’s open-source application server, and shows you how to use them for building modern web applications through several live demos.

Below are questions from our webinar answered by Arun and Andrey.

Each of these options allow to deploy to a local or remote WildFly server by specifying host/port combination.

Q: How do you compare OpenShift with Jelastic for example?

Q: Is the administration tool the same for WildFly and JBoss EAP?
A: JBoss EAP 6.x was derived from JBoss AS 7.x, EAP 7 will be derived from WildFly. The code base from the community version (JBoss AS 7.x or WildFly) is used to create the EAP builds. The changes mostly pertain to performance enhancements/tuneups and bug fixes with ~99% feature similarity, including the admin console.

Q: If Java EE licensing and tooling is required to work with WildFly then the fact that this is open sourced loses a lot of its lustre. Is there a way to work with WF without licensing Java EE?
A: Java EE licensing is only for the vendors who want to implement Java EE specification. This allows them access to TCK so that they can claim compliance with Java EE. This, by no means, adds a barrier for end users. WildFly has been, and always will, remain 100% open source. Please use it in all your projects, for-profit and for non-profits.

Q: Why was Tomcat changed for Undertow in JBoss 8? What are the main benefits?
A: Explained at: http://undertow.io/documentation/faq.html. In addition, we’ve seen excellent scalability results with Undertow. Such as 1 million concurrent connections/second, as shown at http://www.techempower.com/blog/2014/03/04/one-million-http-rps-without-load-balancing-is-easy/

Q: Any advice about OSGI application development in WildFly environment and IntelliJ IDEA?
A: OSGi module is no longer available in WildFly by default. However the module can be downloaded and installed separately as explained at http://jbossas.jboss.org/osgi. As to IDE there is  the Osmorc plugin that to brings the OSGi support to IntelliJ IDEA.

Q: What options are there to use Java EE 7 with JSF and HTML5?
A: JSF 2.2 added support for pass-through attributes. This allows new data-* attributes or type=”email|number|phone” attributes to be specified on JSF elements. Without this passthrough attribute, these element are ignored as they do not have a corresponding UIComponent and HTML RenderKit defined. With this, they are passed as is to the generated HTML and then rendered appropriately with the HTML5 user agent such as Chrome browser. No other specific support for HTML5 was added to JSF.

Q: Is it possible to configure JBoss Forge to take specific dependencies?
A: New add-ons can specify the dependencies required for them. Existing commands use pre-defined dependencies. But this dependency resolution is very granular as a single dependency is added for cdi-setup, and similarly for constraint-setup, jpa-setup, faces-setup, etc.

Q: How can I access the jboss-cli in a REST way?
A: This is explained in the HTTP management API document.

Q: How to automatically deploy to a remote WildFly server from IntelliJ IDEA?
A: The deployment process in IntelliJ IDEA is the same for any application server. Once the artifact and the corresponding run configuration is configured you can run or debug your application via the Toolbar or menu Run. Here’s a detailed explanation.

Q: Which version of IntelliJ IDEA is used in the demo and do I have to install any plugins to get the WildFly support in the IDE?
A: Arun used IntelliJ IDEA 13 in his demo. In fact IntelliJ IDEA comes with built-in support for WildFly and all other application servers, no additional plugins to install. 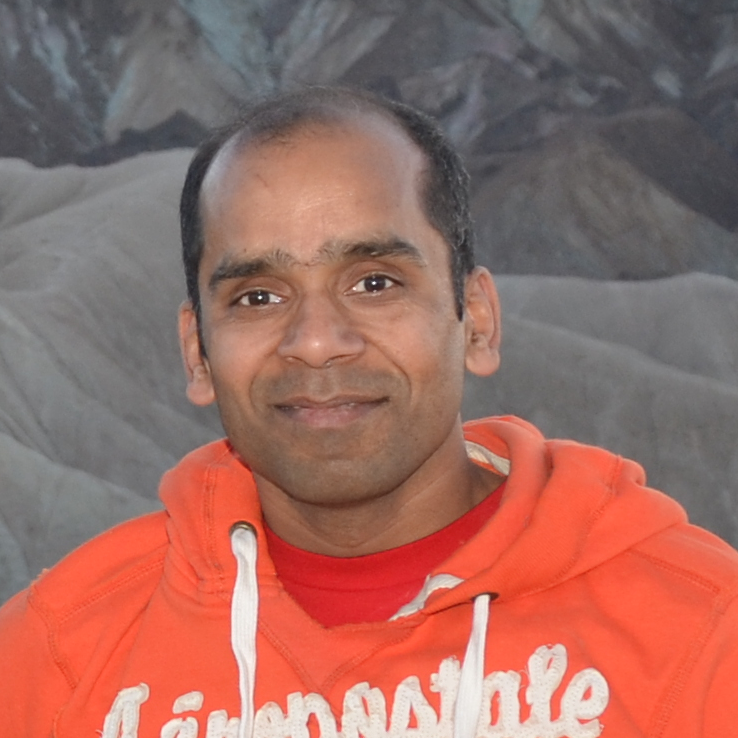 Arun Gupta is Director of Developer Advocacy at Red Hat and focuses on JBoss Middleware. As a founding member of the Java EE team at Sun Microsystems, he spread the love for technology all around the world. At Oracle, he led a cross-functional team to drive the global launch of the Java EE 7 platform through strategy, planning, and execution of content, marketing campaigns, and program.

You can meet the JetBrains team at many tech events all over the world. But today we're offering something special – the chance to meet the Kotlin team from the comfort of your own home with KotlinConf 2018 Live. We are happy to invite you to our online event. Join the live stream on October 4-5. Learn about the new things coming in Kotlin from the Keynote by Andrey Breslav, and ask your questio

2016 was an important year for us as a company. The important changes we had introduced in 2015 made for a lot of work to do and kinks to iron out. The two biggest ones included the introduction of the JetBrains Toolbox subscription model, and new company branding. tl;dr — we made it! For more insights into the various JetBrains events and accomplishments in 2016, check out this 2016 Report.