This week YouTrack and IntelliJ IDEA brought home two more awards to JetBrains! We would like to congratulate both teams on receiving their respective honors and acknowledge the hard work they continually pour into their tools.

We would also like to thank our users for their feedback and support that helps us make the improvements that are needed and wanted day in and day out.

Here’s a bit more about each product award. 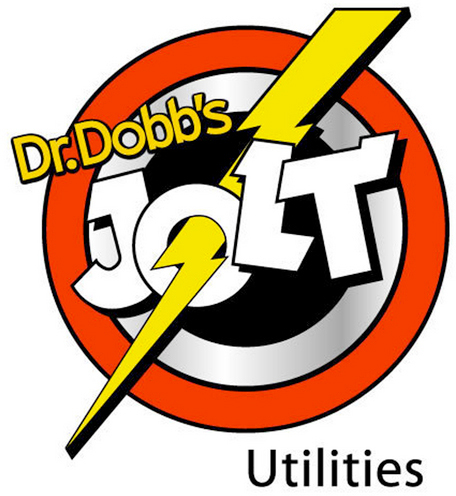 “YouTrack carries many of the same elements found in the IDEs: a remarkably intuitive and elegant UI, a feature set that is complete without ever feeling heavy, and favorable pricing. YouTrack has grown from simple defect tracking to workflow management. It supports both Scrum and Lean methodologies and allows you to define the custom fields and workflows that best suit your needs.”

The full YouTrack write-up as well as other winners can be found here on DrDobbs.com. 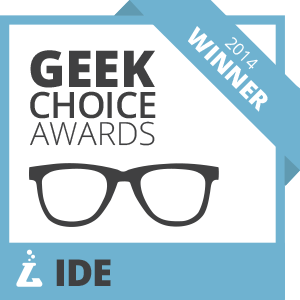 Earlier this year RebelLabs published a comprehensive 40-page guide helping Eclipse users to understand why it’s worth migrating to IntelliJ IDEA, and providing sound advice on the process. This was followed by another exhaustive report on the Java tools and technologies market landscape.

Just a few days ago RebelLabs announced their own Geek Choice Awards for the Java technologies that are most favored by modern developers. We are proud to share with you that IntelliJ IDEA was chosen as one of the ten winners of the Geek Choice Awards 2014.