We are listening
News

Final Update (September 18th): The licensing model had been updated. Read the update from our CEO Maxim Shafirov.

Update (September 8th): The licensing model announced previously including conditions and prices, is not final. Please expect updates next week.

Update (December 8th): we’ve closed comments under this blog post. Please contact our sales team with any questions you may have.

We announced a new subscription licensing model and JetBrains Toolbox yesterday. We want you to rest assured that we are listening. Your comments, questions and concerns are not falling on deaf ears.

We will act on this feedback.

Introducing JetBrains Toolbox, easier access to your coding tools, more control and flexibility, and a lower entry priceFinal update on the JetBrains Toolbox announcement
Comments below can no longer be edited.

646 Responses to We are listening 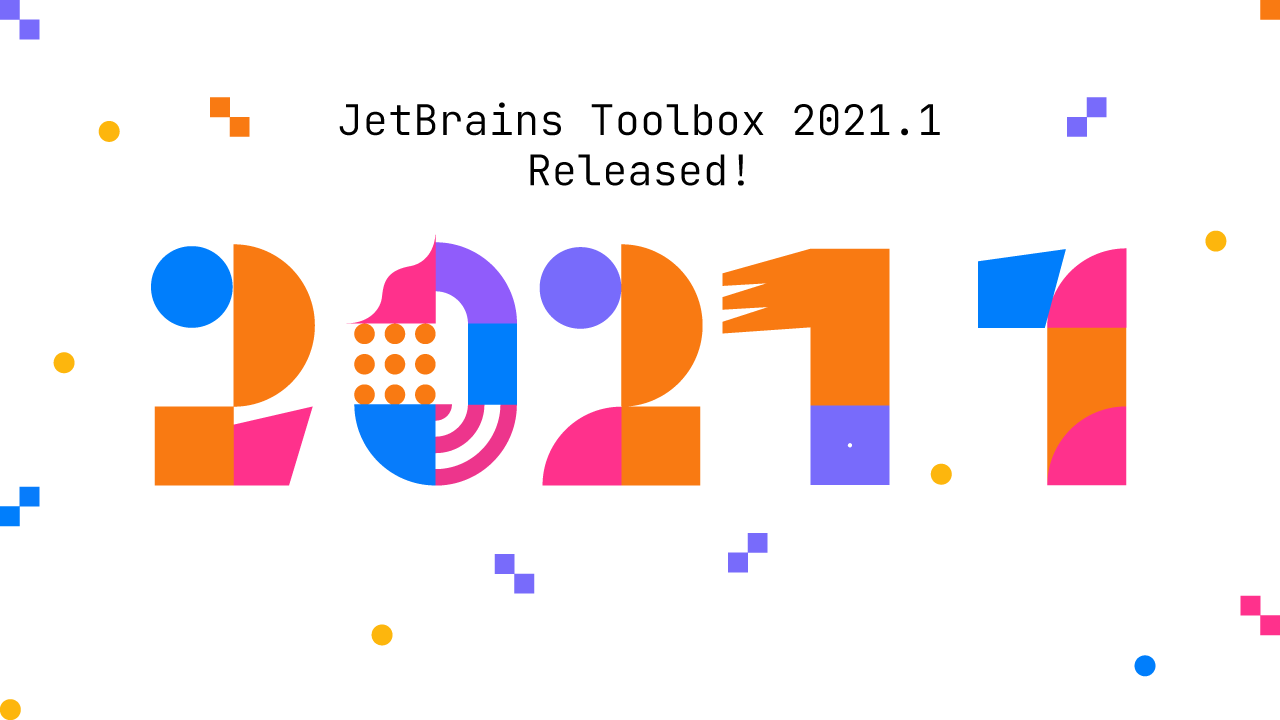 Our first major update this year, 2021.1, brings many exciting features and solves quite a few troubling issues in the JetBrains Toolbox tools, which are available all together with an All Products Pack subscription. Here are the across-the-board highlights of the 2021.1 release that many in the community have been waiting for.

Code With Me Reaches Public Release

JetBrains is rolling out the public release of Code With Me, the new service for remote pair programming and collaborative coding. Our team received a lot of positive and constructive feedback from the early adopters, and we wanted to thank them for their support and suggestions. We are happy to learn how Code With Me helped remote teams navigate the challenging shift to distance work during the p 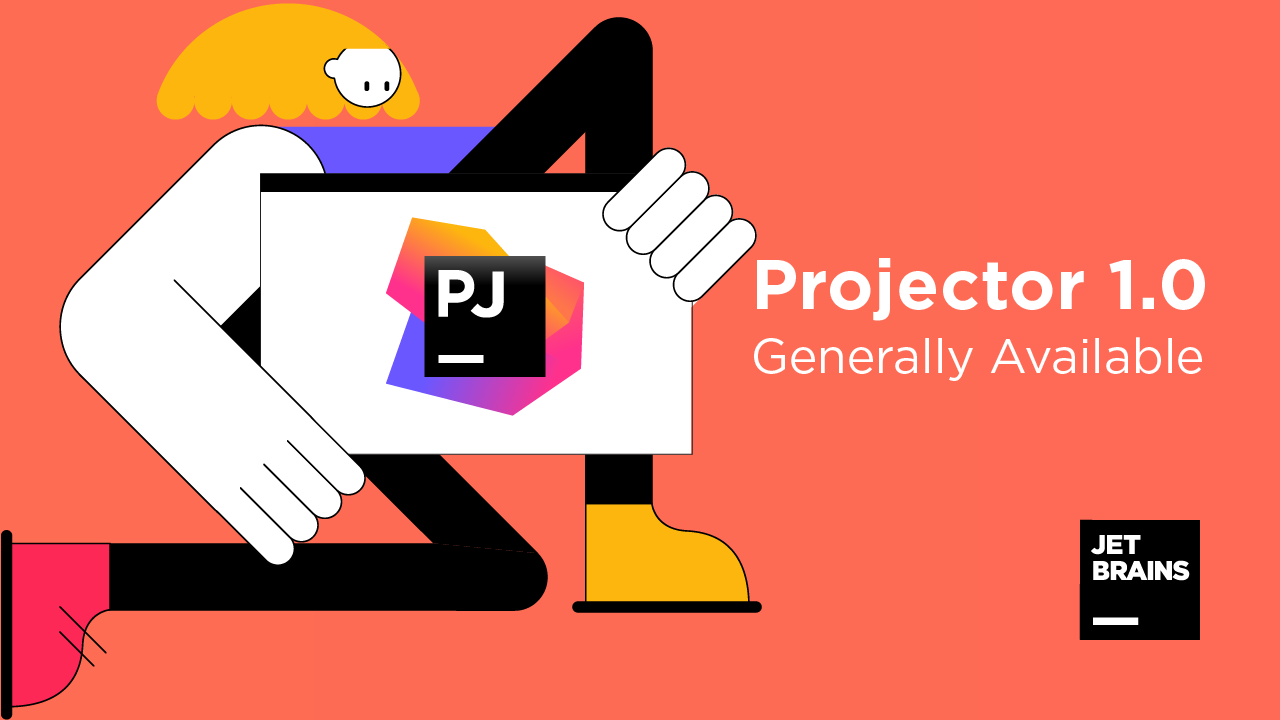 Today we're announcing the initial release of Projector – a tool and framework for running JetBrains IDEs and Swing apps remotely over your network. As you may know, Swing is a graphical widget toolkit for Java. Current JetBrains IDEs use Swing to draw the UI. The same is true for other IntelliJ-based IDEs, like Android Studio. Even though it is generally a good thing that JetBrains IDEs and Swin 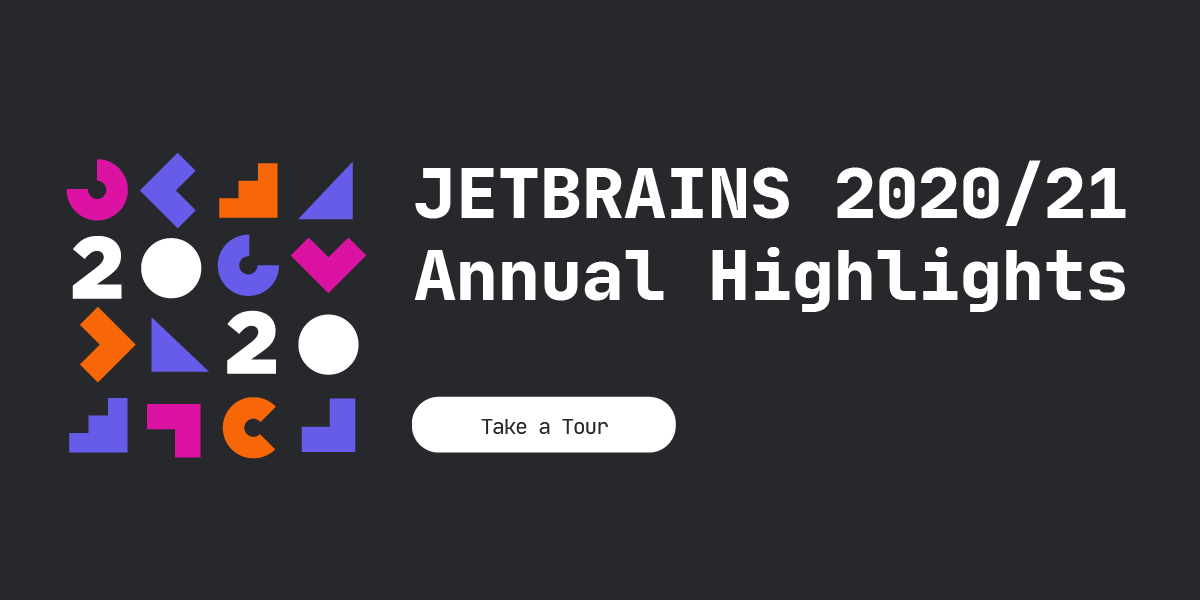 Last year JetBrains celebrated its 20th birthday, and we’ve compiled a quick summary to give you a glimpse of how the year went. We also invite you to check out the full JetBrains 2020/21 Annual Highlights report to learn all about the exciting developments.