With the shift to subscriptions, one of our goals was to move away from the one-major-release-per-year model and to focus instead on continuously delivering value independent of versioning.

On changing to this model, a question that came up was, what exactly does a version number represent? What most of us as users care about when it comes to a new versions is:

But the question did give way to a few issues that we’ve been noticing for some time. In particular, given that our IDEs share common functionality through the IntelliJ Platform, many customers have questions regarding what feature or bug fix from one product is included in another. Whether customers are using multiple products or a single one, they should clearly see when a common platform functionality or fix will be available in the individual products.

The other problem, albeit mostly internal, is our own management of versioning given the number of products and releases we have per year, which we also want to increase.

Given these issues, we decided it might be a good time to try and address them.

We will be moving to a single versioning scheme for all our products under the JetBrains Toolbox. This includes all of our IDEs and .NET tools.

In addition, we’re introducing a new versioning scheme which will follow the format

where yyyy represents the year, and r the release within that year, obviously with the aim of having multiple releases per year. Each product will have its own full build number in the format yyyy.r.n.m*.

As a consequence of these changes, all JetBrains Toolbox products currently available in Early Access will be released as version 2016.1.

This change brings not only a single new versioning scheme but also aligned releases. This means that all our products under the JetBrains Toolbox will have the same number of releases throughout the year and will be released within a certain period of time from each other.

*While the first versioning scheme change will be 2016.1, the new build numbers will not reflect these changes until 2016.2 because of the necessary underlying work required.

What benefits does this provide?

We believe the proposed changes bring a few benefits both to you, our customers, as well as to us.

For you as a customer

One of our goals in moving to subscriptions was to increase the number of releases per year, provide new functionality and improvements as they’re ready, and not have to hold back for a major version release. This is that step.

2016.2 has more semantic meaning as a version number than 11 does, because it indicates how recent the release is (in terms of year) and what release it is within the year, which also provides more visibility in our commitments.

If you’re on an active subscription, the latest versions are always available, so there is no change. In regard to which bug fix updates would be available to your Perpetual Fallback License, this information is always available under your JetBrains Account.

We focus on providing value, be it features or bug fixes as and when they’re ready, and not having to hold things back for major version numbers once per year. More frequent releases allow us to make them available sooner and get feedback faster.

Given that many of us cover multiple products, it will be much easier for collaboration and release planning to see how recent a product, feature, or fix is by glancing at the version number. The new versioning will give us a much better mental model of time.

Given that we’re sharing a common platform, for us internally it is much easier if all our tools follow a single versioning scheme. The complete build numbers for each product are also aligned with our branches and then the actual build number, which makes things easier. The only products that aren’t directly impacted by this are our .NET tools. However, because our new Project Rider .NET IDE does share the IntelliJ Platform, and given that these products are also available under the JetBrains Toolbox, we thought it best to simplify and also follow the same model.

Obviously, our intention is not to compromise on quality and we will not move from Version-Driven Development to Deadline-Driven Development. Our goal is and always has been to provide value through innovation and quality. This is yet another step in that direction and we are committed to delivering. 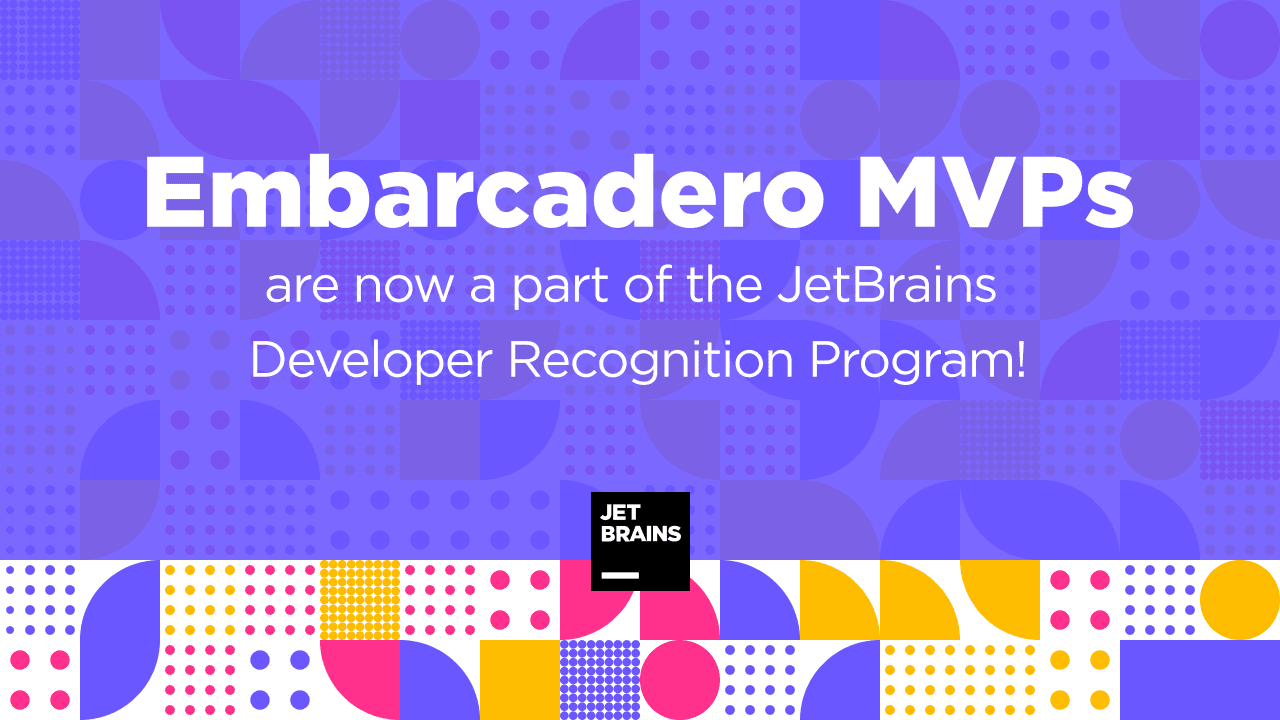