The State of Developer Ecosystem 2020

Check out the fourth annual JetBrains report on the state of the developer ecosystem!

This year it includes more topics than ever before, as well as insights into the lives of developers.

Along with the 15 languages and dozens of technologies we’ve covered before, this year we’ve added some new sections: R language, Microservices, Testing, Big Data, and even developer lifestyles!

This time we adopted a new methodology that let us include far more responses than in previous years. This report is based on the opinion and experiences of almost 20,000 developers. 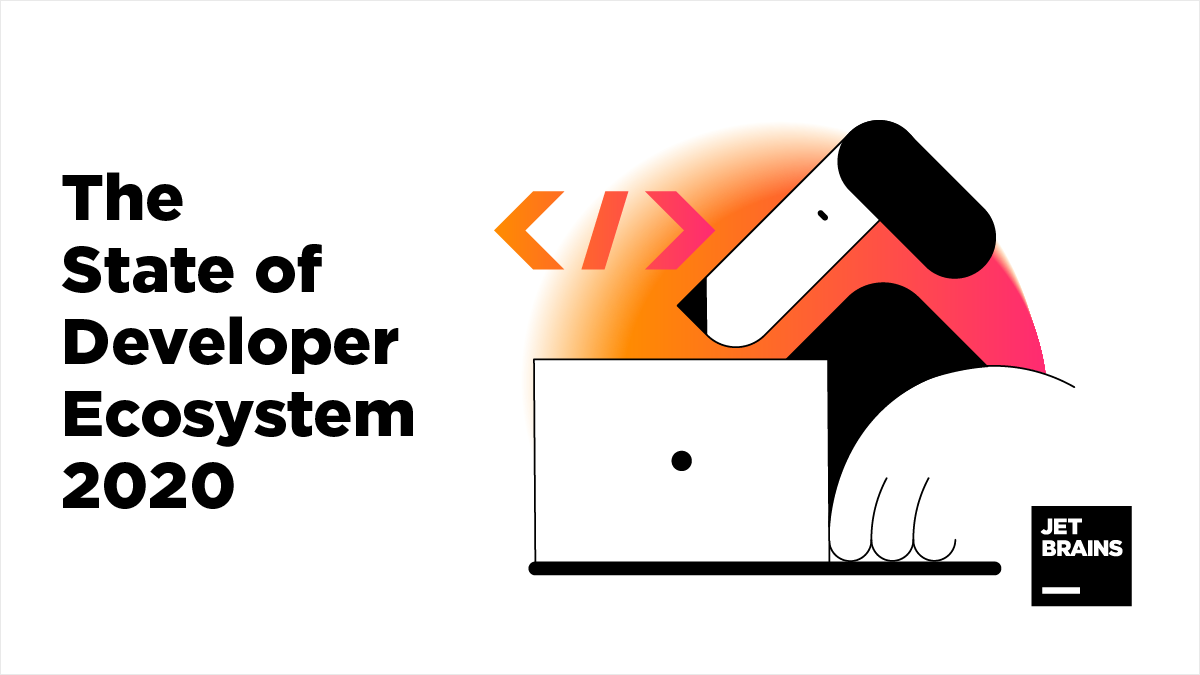 Here are just a few of the fascinating facts we’ve uncovered:

We will share the complete results along with the anonymized raw data later, so stay tuned!

We would like to thank every one of the 34,076 developers who took part in the survey. You’ve helped us create an up-to-date picture of the developer world, share exciting facts with the community, and even opened our eyes to new horizons and ideas to improve our products. Thank you!

Do you enjoy learning new things about the Ecosystem and the development community? Join our Research panel! You’ll be first in line to participate in our Developer Ecosystem Survey 2021, as well as many other surveys and other research activities like interviews and UX studies. Our panelists are eligible for cool prizes, too.