Posted on December 13, 2017 by Anastasia Kazakova

We are glad to announce the start of Early Access Preview for CLion 2017.3.1, a bug-fix update to the recently released major CLion update. Build 173.4127.6 is now available.

Please, note that this EAP build requires an active subscription (or you can start a 30-day evaluation period).

Special icons in the left gutter to run/debug tests appeared in CLion 2017.3. Besides, these icons also report the status of the tests: success or failure. This works for Google Test, Boost.Test and Catch frameworks. And now they are shown for Catch 2, a recently released version of Catch framework.

And finally, Ubuntu users can now use snaps to install CLion (for now use Edge channel where we store our EAP builds):
$sudo snap install clion --classic --edge 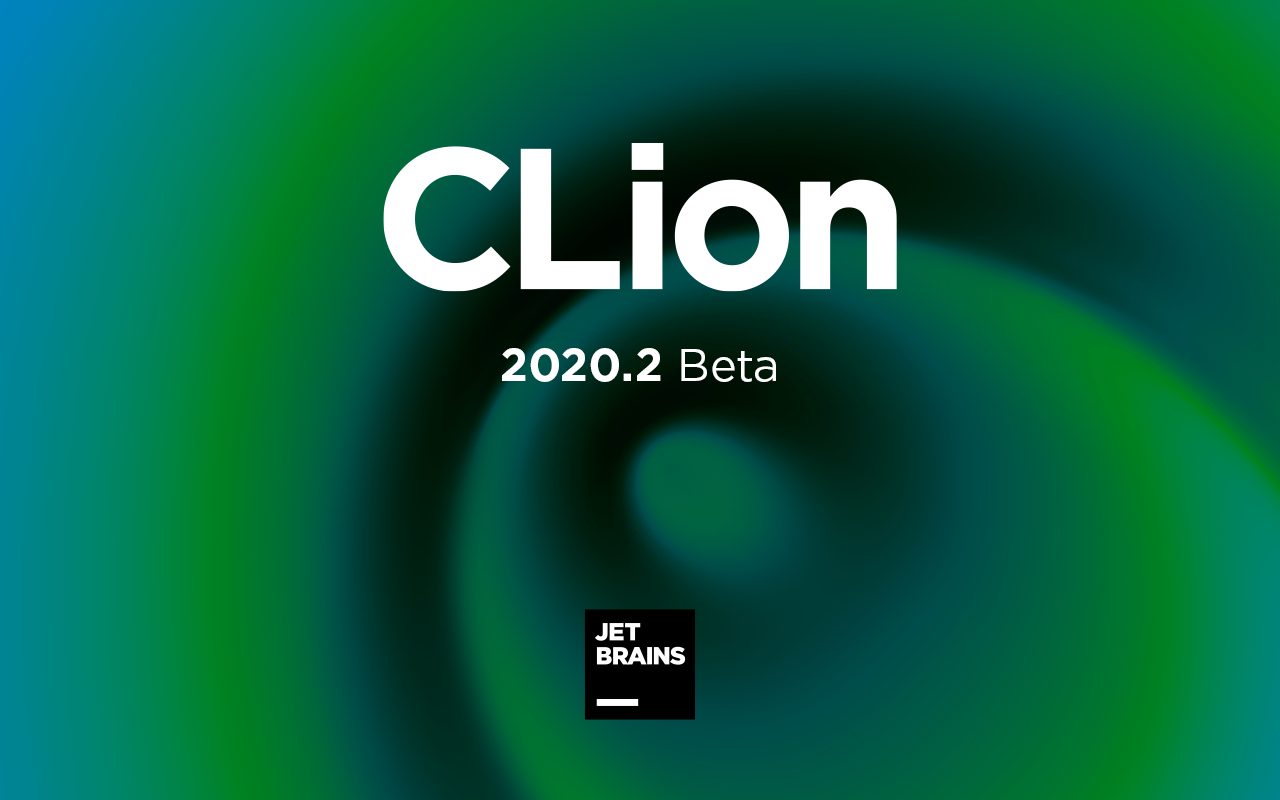 CLion 2020.2 has reached Beta! To install build 202.6397.12, download it from the website, update from our Toolbox App, get it through a snap package (if you are using Ubuntu), or use a patch update. DOWNLOAD CLION 2020.2 BETA CMake Precompiled Headers CLion has supported precompiled headers for a while, but this didn’t cover all the cases. In this EAP build, we’re adding support for the MSVC Force Include option (CPP-21063) and for CMake 3.16 PCH. In the latter case, code navigation and highlighting for symbols from the precompiled headers added via the PRECOMPILE_HEADERS and/or INTE
Posted on July 15, 2020 by Anastasia Kazakova

Last week the CLion 2020.2 EAP introduced the super-useful dangling pointer analysis. Have you had a chance to try it out yet? Meanwhile, we’ve been moving forward with CLion 2020.2! A new CLion 2020.2 EAP build 202.6250.12 is now available for download. You can get it from our website, via the Toolbox App, or as a snap package (if you are using Ubuntu). A patch update is ready for anyone using the previous 2020.2 EAP build: DOWNLOAD CLION 2020.2 EAP C++20 support improvements We’ve updated the Clangd engine in CLion 2020.2, and fixed many crashes that happened in it on the C++20 cod
Posted on July 8, 2020 by Anastasia Kazakova
Subscribe