CLion 2018.1 EAP: debug on WSL, code folding of the control statements and more

Last week we started CLion 2018.1 EAP. And now it’s time to announce a new build (181.3263.17). No license is required for this build, and you can install it side by side with your stable CLion version.

Last time we announced WSL support in CLion, which is an opportunity to use native Linux development toolchain (CMake, C and C++ compilers) when developing on Windows. And now debug on WSL is available! There are some known issues and limitations, so it’s only available under the Registry option for now: cidr.wsl.enableGDB.

Upd. Latest CLion 2018.1 EAP comes with the WSL debugger on by default.

Check the WSL debugger is now available for you in the WSL toolchain: 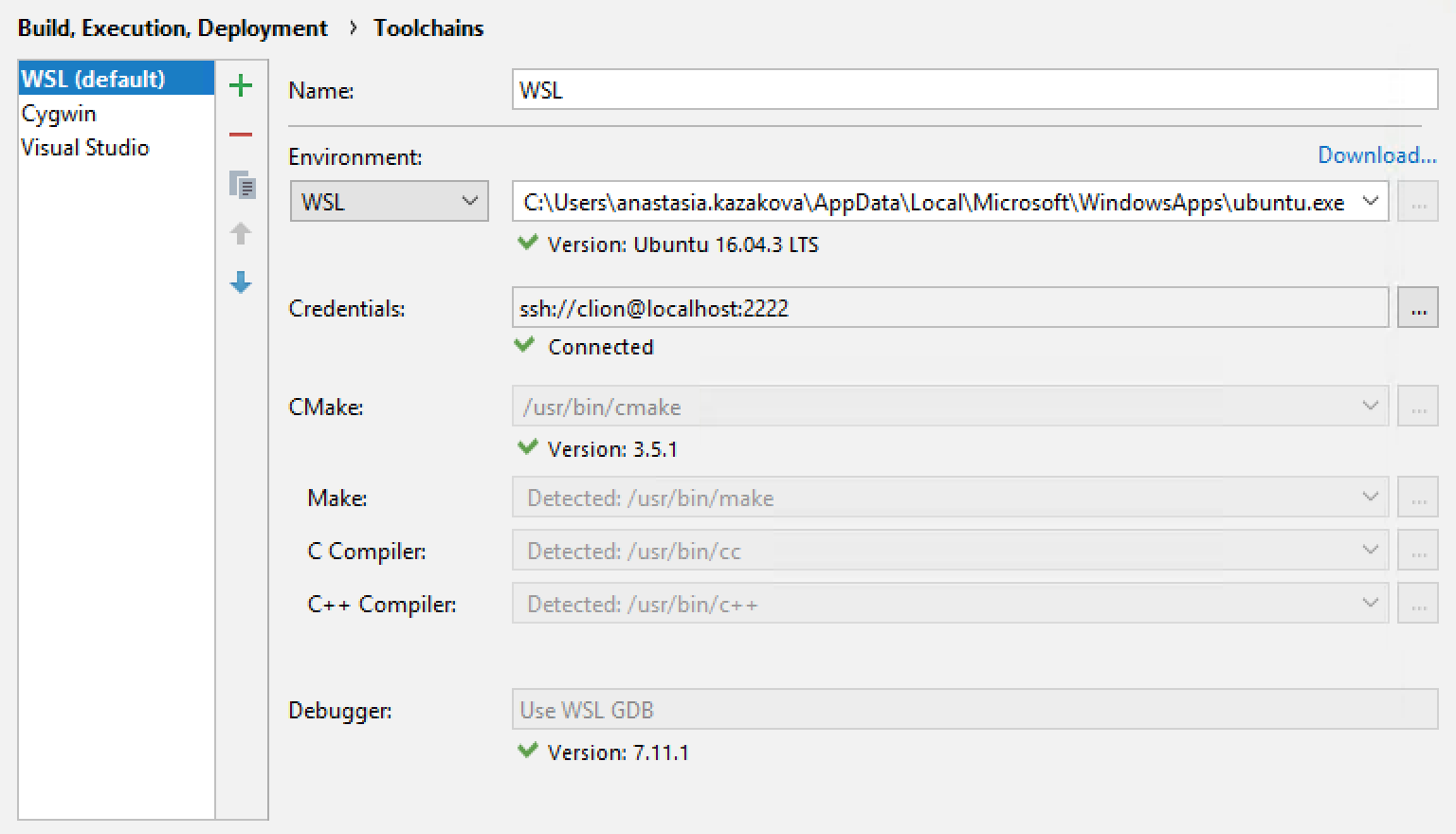 When you debug your program, it will be run on WSL subsystem with WSL debugger (via the ssh connection).

Code folding of the control statements

Control statements (if/else, do/while, for, switch) can now be folded/expanded via Shift+Ctrl+Period/Ctrl+= on Linux/Windows and ⇧⌘./⌘+ on macOS. It works for any block with more than one line of code or any block inside the braces: 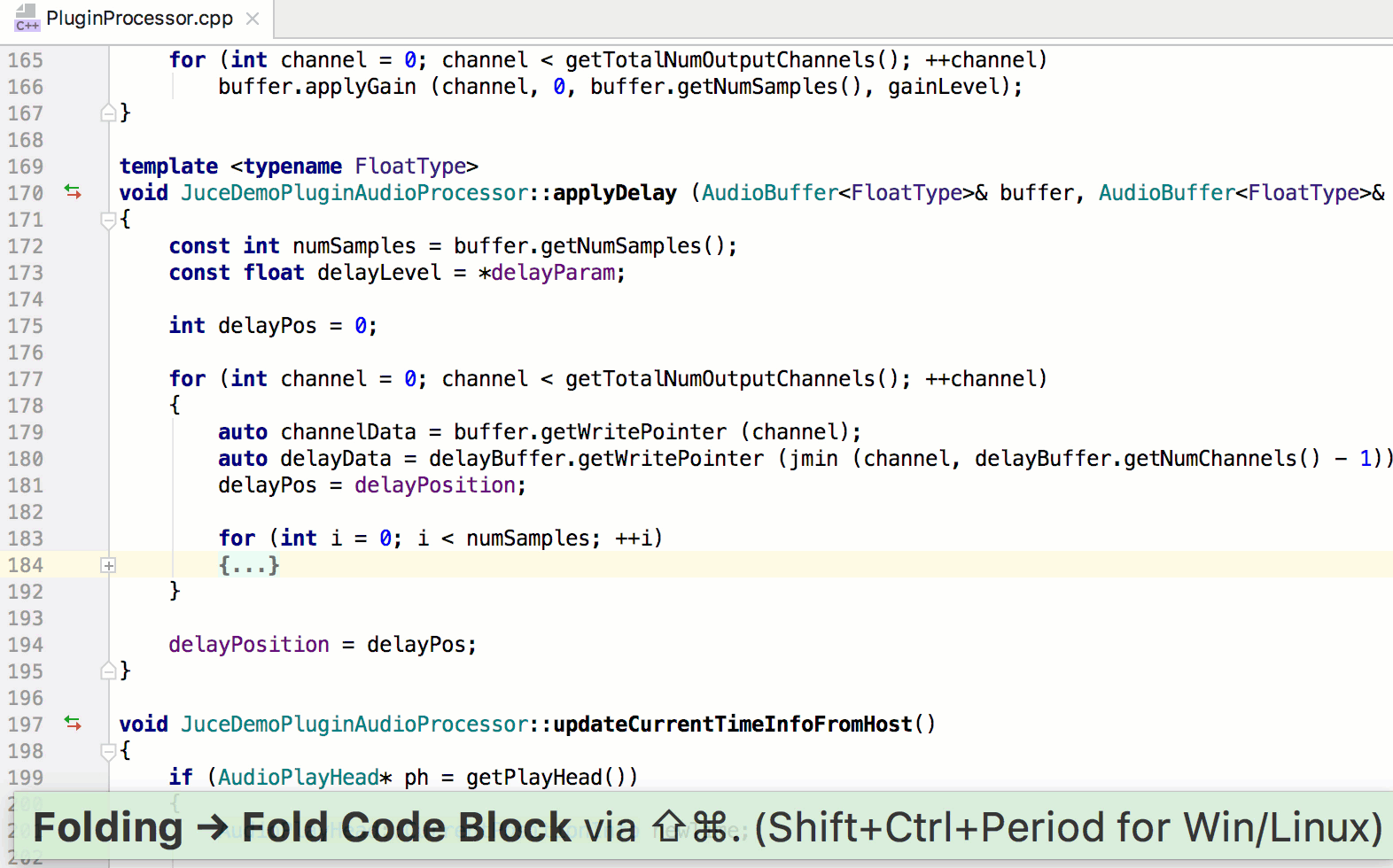 Other fixes and improvements include:

Download the build (or wait for a patch update in case you are using previous EAP build), check the improvements and let us know your feedback.

27 Responses to CLion 2018.1 EAP: debug on WSL, code folding of the control statements and more 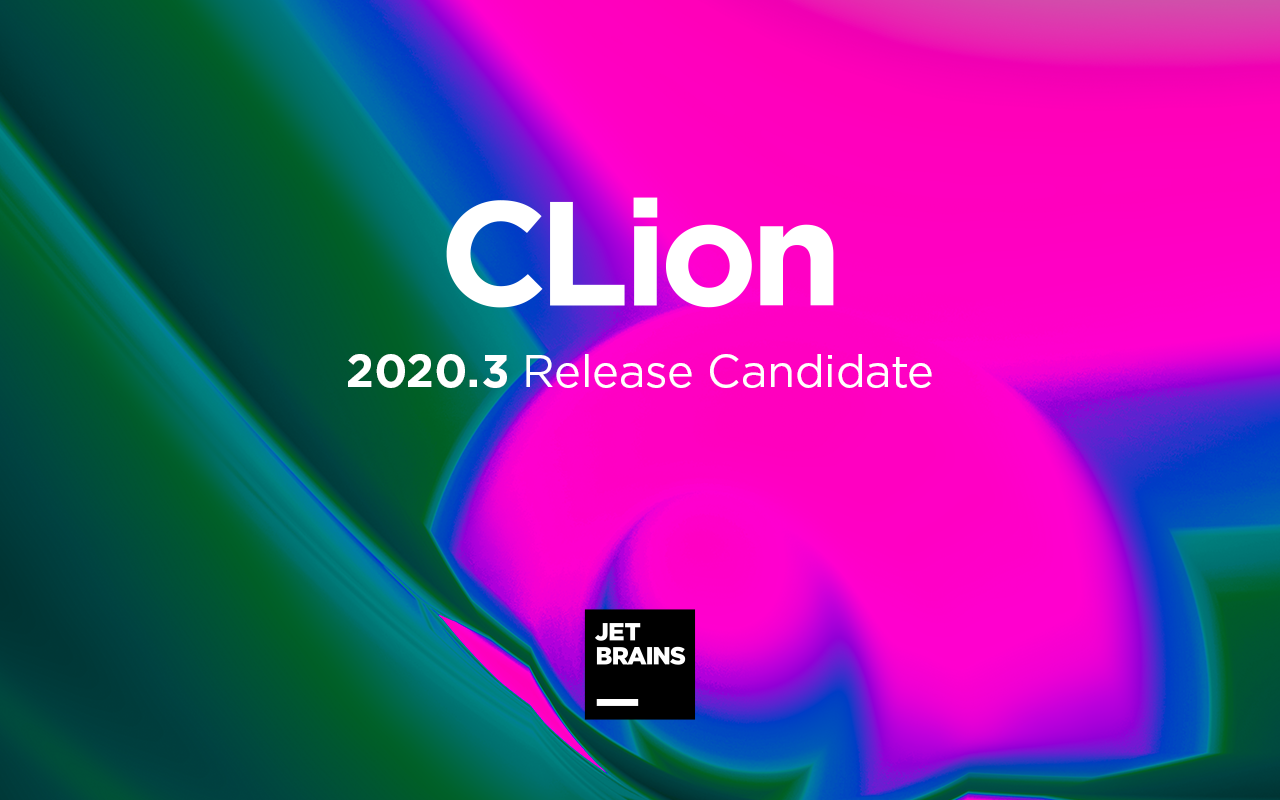 The public release of CLion 2020.3 is fast approaching. Today we are ready to announce our CLion 2020.3 Release Candidate! To install CLion 2020.3 RC (build 203.5981.106), download it from the website, update from our Toolbox App, or use this snap package (for Ubuntu). Please note that you need to have an active subscription or start a 30-day trial to use CLion 2020.3 RC. No patches are provided for this release candidate, but you can expect a patch to update the latest 2020.2 build to the 2020.3 release version. DOWNLOAD CLION 2020.3 RC The main highlights: Makefile projects that specify t
November 27, 2020 by Anastasia Kazakova

CLion 2020.3 has reached Beta! Build 203.5981.40 is available from our website, via the Toolbox App, or as a snap package (for Ubuntu). DOWNLOAD CLION 2020.3 EAP The CLion 2020.3 EAP has already introduced a couple of performance-enhancing features to the debugger: A new Set Execution Point action Ability to debug Core Dumps And there’s even more in the Beta! Ability to run and debug with root privileges Interactive hints and Inline watches Run/debug as root CLion 2020.3 can run and debug your application with root privileges. A new setting “Run with Administrator privileges”/“Run
November 19, 2020 by Anastasia Kazakova
Subscribe