Since we released Hub 2.0 a few months ago, the team has been busy delivering updates for the current version. Today we are excited to share the roadmap for Hub 3.0, the upcoming version of Hub. Please note that this is just an approximate plan and subject to change.

As usual, we’ve divided the list of features into several groups:

This cool feature will allow you to get directly to various categories and substances in Hub, which is much more convenient than the typical navigation between the tabs. The most exciting thing about it is its fuzzy search. Let’s say you want to find one of your users using this feature. Click the Global Navigation icon in the header or just use the shortcut Cmd+K to open a command window. Start typing the first letters of a username, and Hub will show you a list of matching users to choose from. You don’t even have to use the space button to find what you are looking for.

To switch to another menu item, start typing its name and you will get a suggestion immediately.

More LDAP support improvements are also mentioned in the “nice-to-have” list below.

Today Hub supports some OpenID 2.0 providers as Authentication Modules. To make an authentication process faster and more secure for you, we will support OpenID Connect standard and integrate those providers that already support it.

Along with these features we want to make some header changes to make it easier for YouTrack and Upsource users to use Hub: move all user pages to the top and all the admin pages under the settings.

We will be very happy to hear your feedback on this roadmap. You can also vote for features and issues on YouTrack, as well as  submit new feature requests. Follow us on Twitter to always get the latest news.

Update from December 21, 2021, 23:00 (GMT +0). To the best of our knowledge, the newly discovered CVE-2021-45105 does not affect YouTrack or Hub. To address another vulnerability, CVE-2021-45046, we released YouTrack 2021.4.36179 and Hub 2021.1.14108 on December 16, 2021. Please download and install these YouTrack and Hub versions. Follow the issue for more details.__ This announcement is about a security vulnerability that was found in a third-party library used in JetBrains Hub.  Administrators of some Hub installations must take further action to secure their instances. P 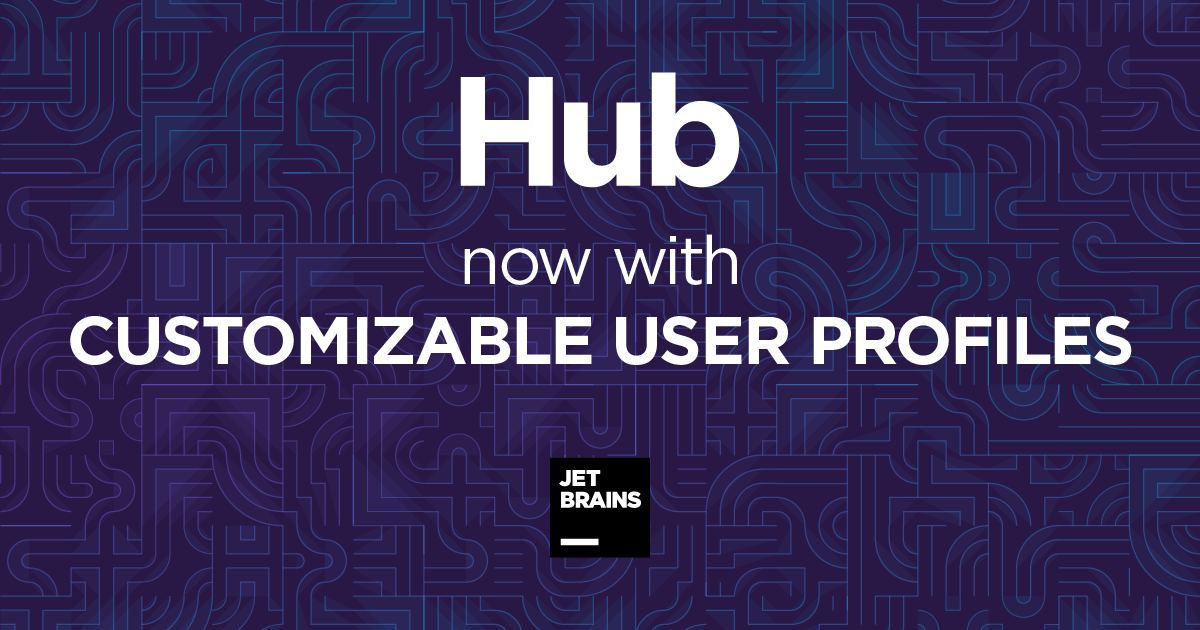 Hub 2021.1 is starting this year off with a new customization feature, which allows users to add custom fields to user profiles. It also adds a set of authentication enhancements, like the ability to specify multiple domains that you can use to log in with Google authentication and PKCE (proof key for code exchange) extension support. Let’s look at these improvements in more detail! Customizable User Profiles for Full-Fledged User Management User profiles can now store additional information along with the usual credentials, full names, and email addresses. With the new version of Hub, it is p 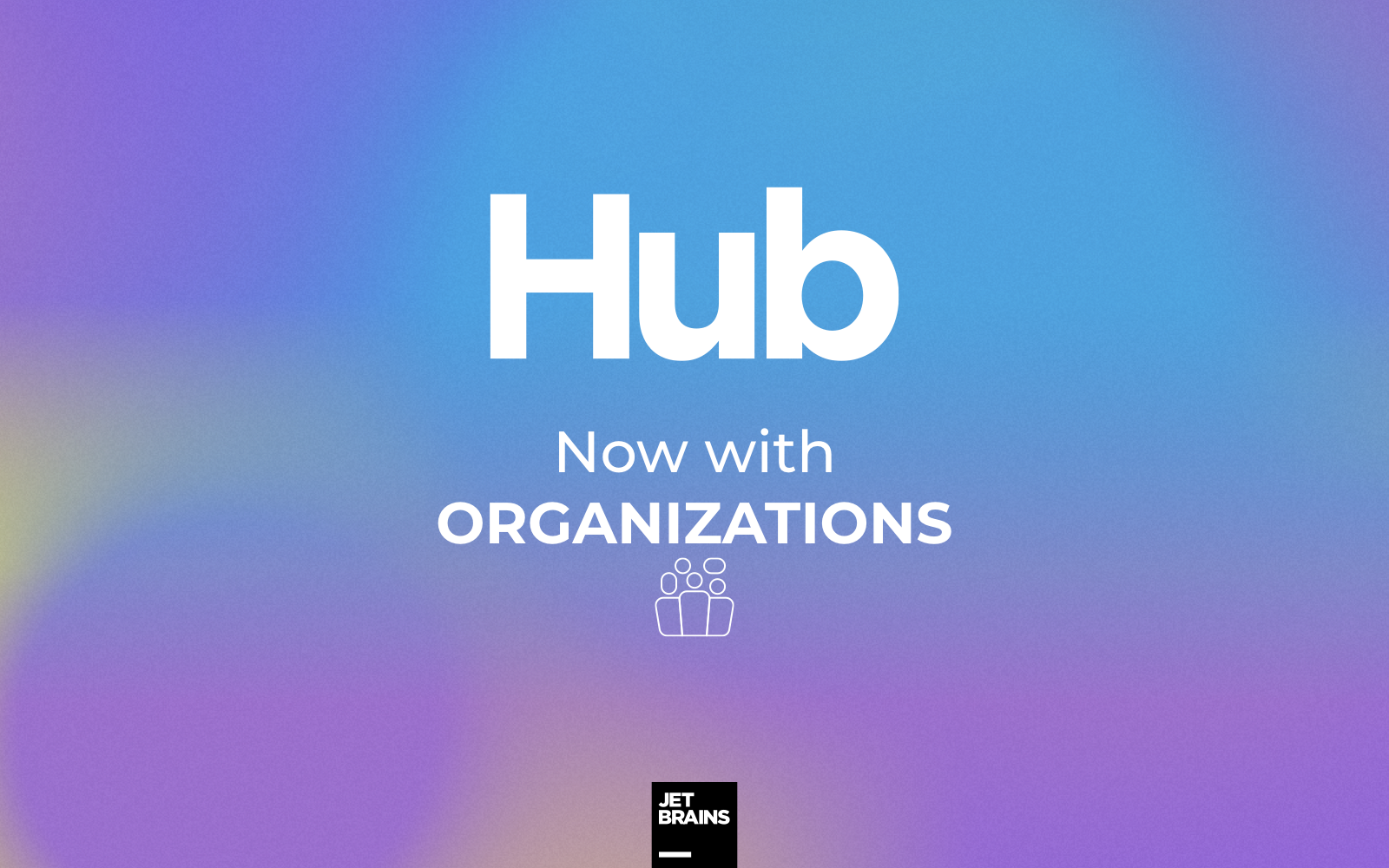 You can read this blog post in other languages:    Hub 2020.1 introduces Organizations, an ability to suggest community translations in-context – right from the user interface, and Swagger support. Please read ahead to learn more. (more…)