With Christmas around the corner, we have prepared a small gift for you: a sneak peek at IntelliJ IDEA 16. Starting today we’re switching to the cycle that includes several “average” releases per year, supported by bugfix updates (instead of having one major release per year followed by one minor update).

To start things off, we’re opening the IntelliJ IDEA 16 EAP which brings you a few goodies to make you a little happier. 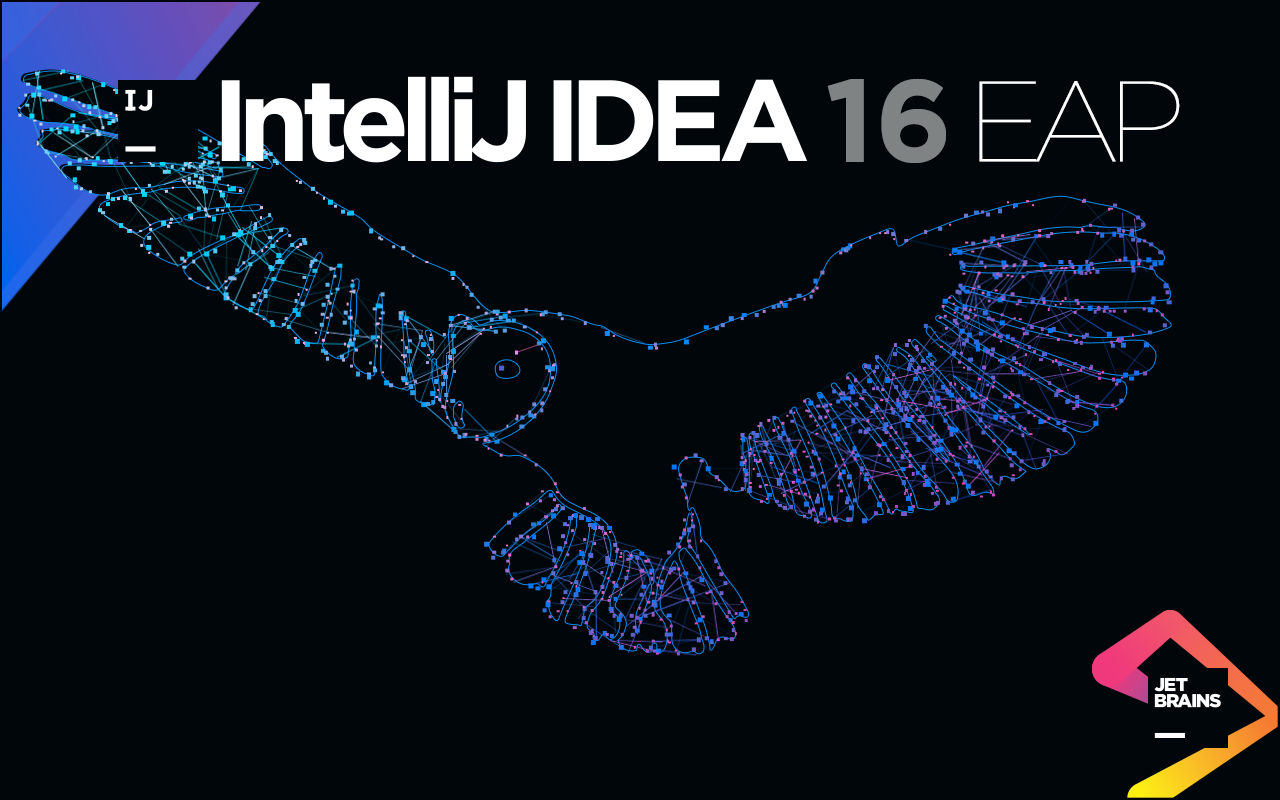 IntelliJ IDEA 16 adds the support for RTL languages (Arabic, Hebrew) to the editor. 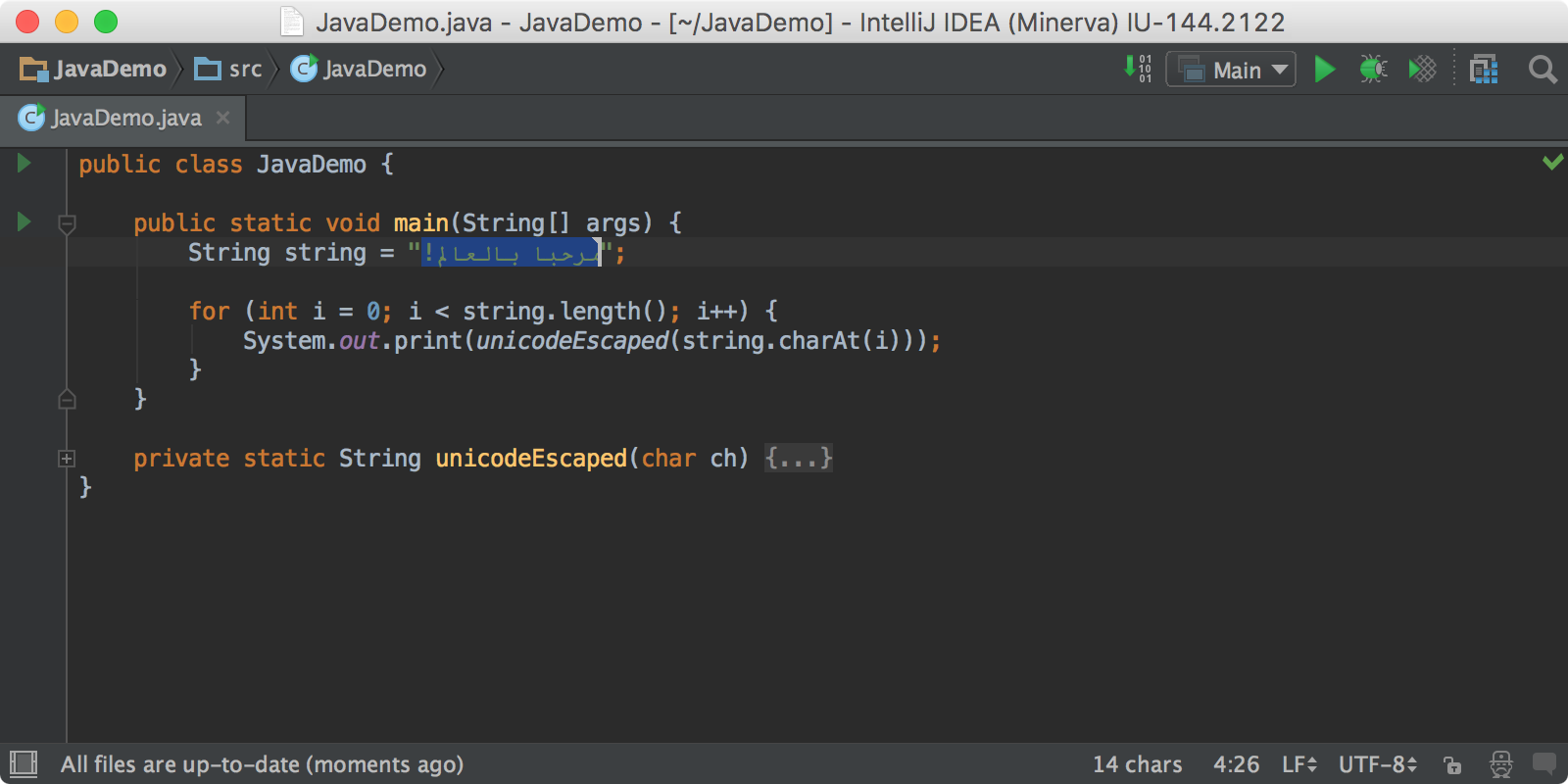 The IntelliJ IDEA project model is finally aligned with that of Gradle and supports custom source sets, by resolving dependencies between individual source sets. This improvement fixes a great number of issues. 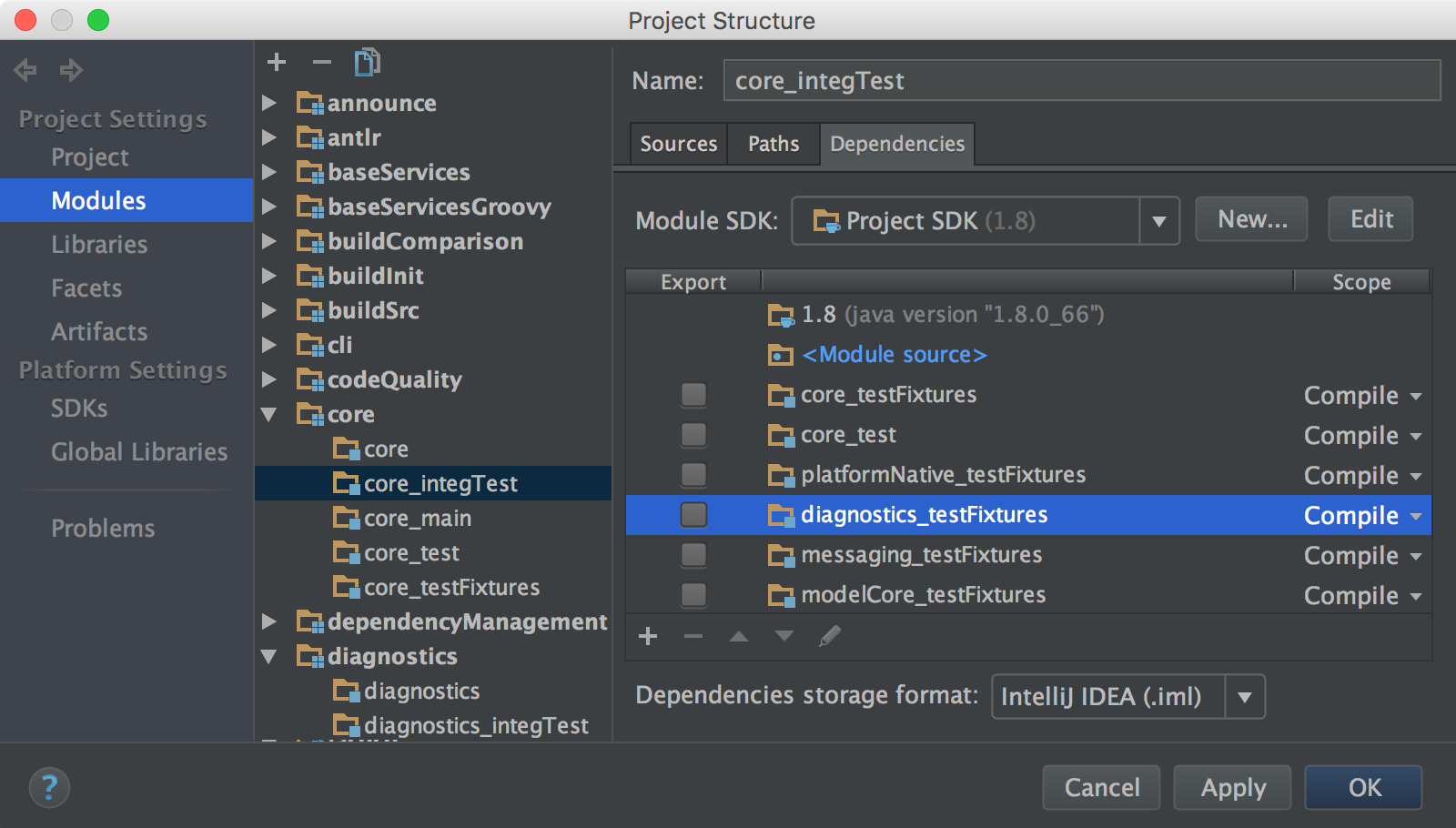 Also, IntelliJ IDEA now can resolve EAR artifacts defined in your build scripts and configures them automatically in the Project Structure. 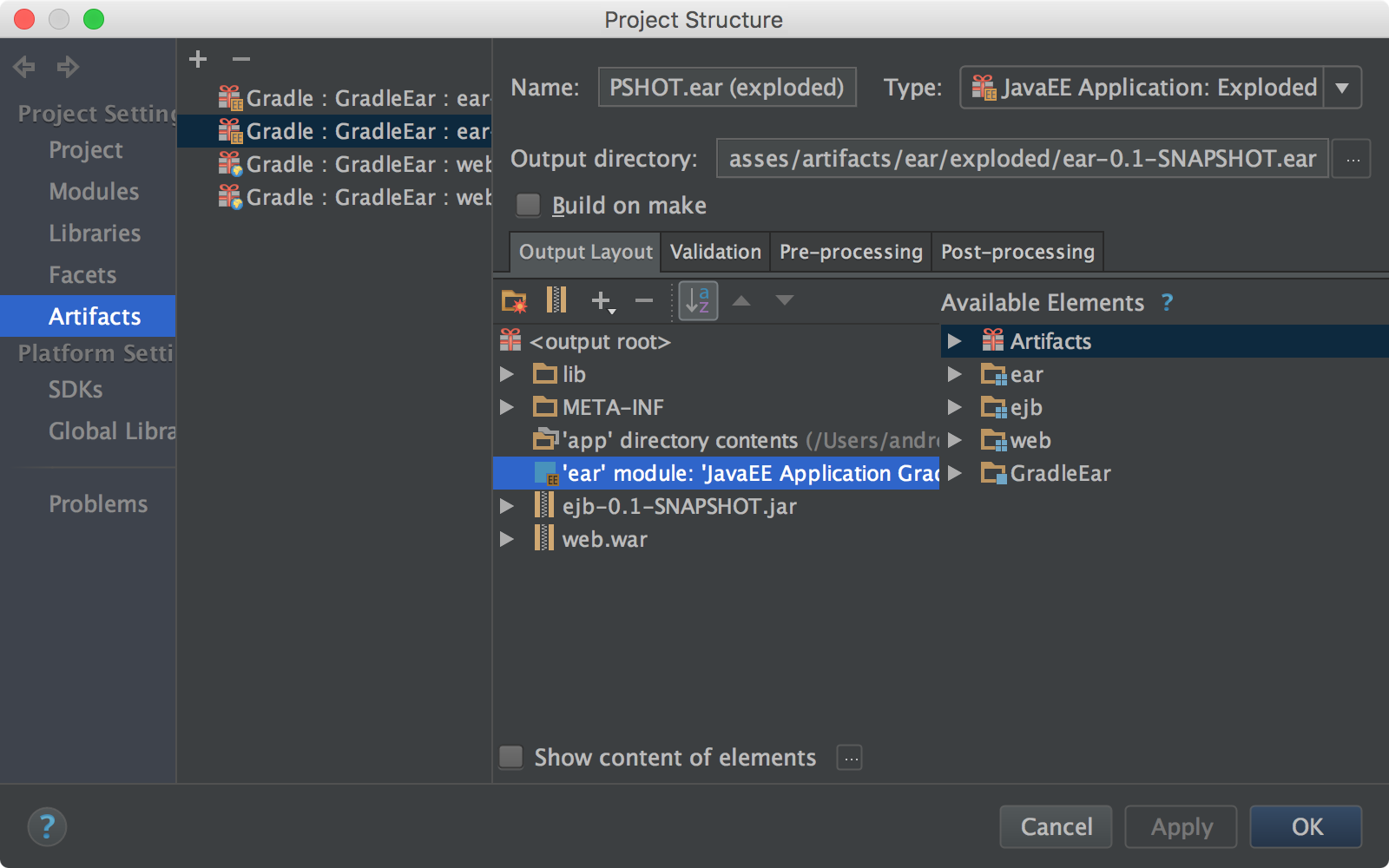 When you run a Gradle task, now you can toggle the view mode between tree and text output: 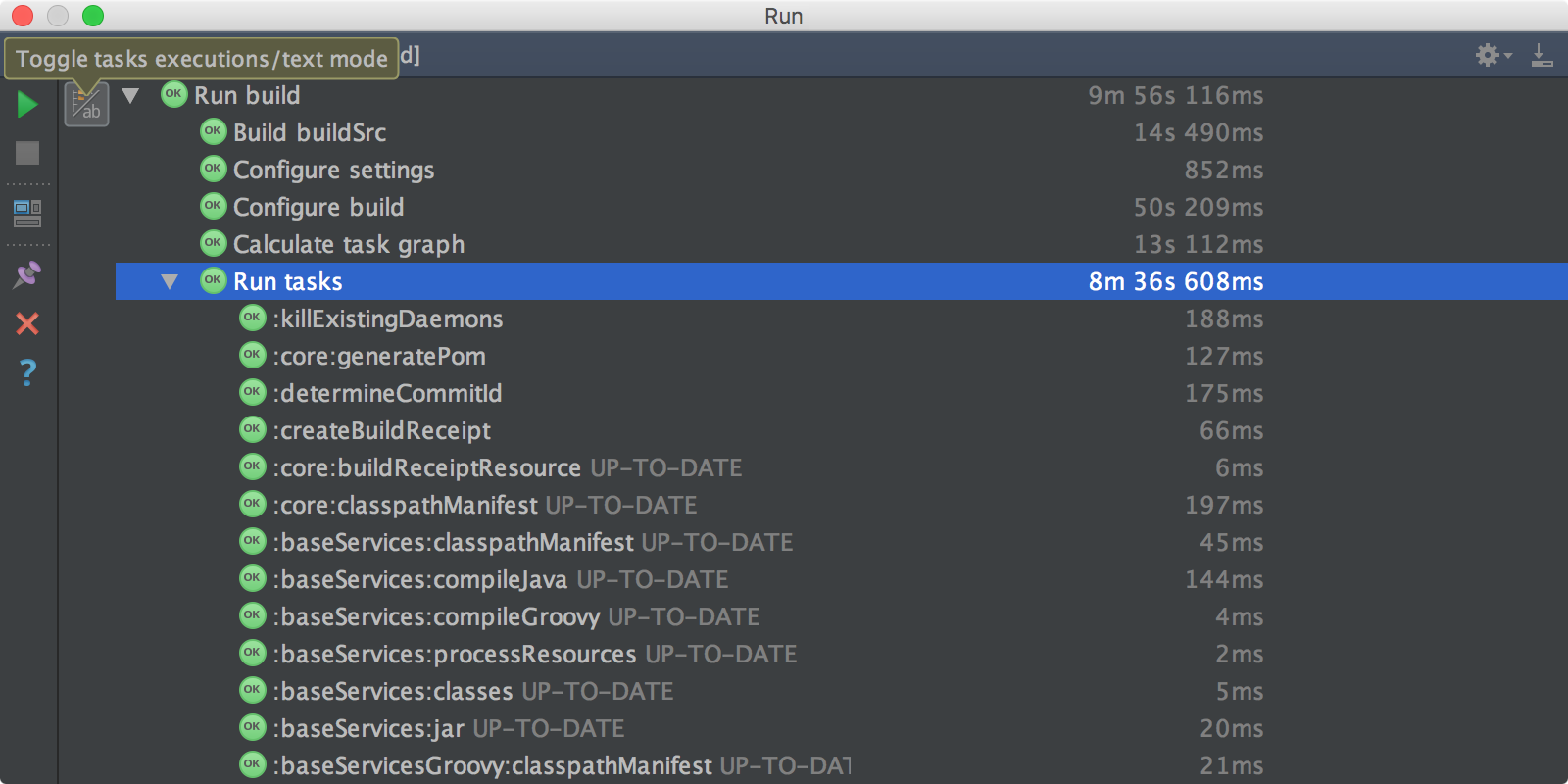 When you debug the code compiled without debug info, you will be provided with better name matching, and allowed to set and evaluate values for slot variables. 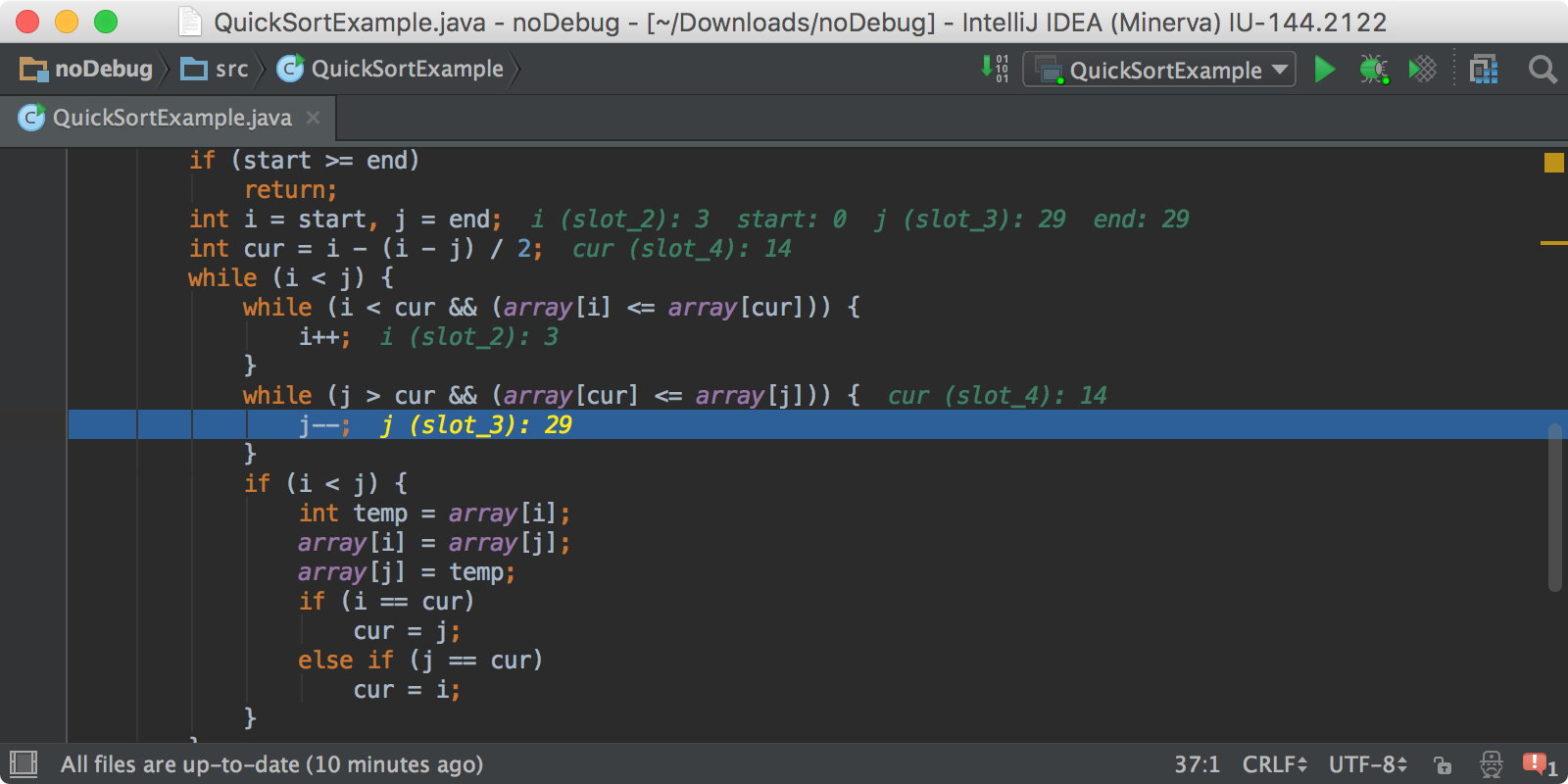 The debugger is now aware of that your current thread is being blocked by another suspended thread, and suggests to resume it. 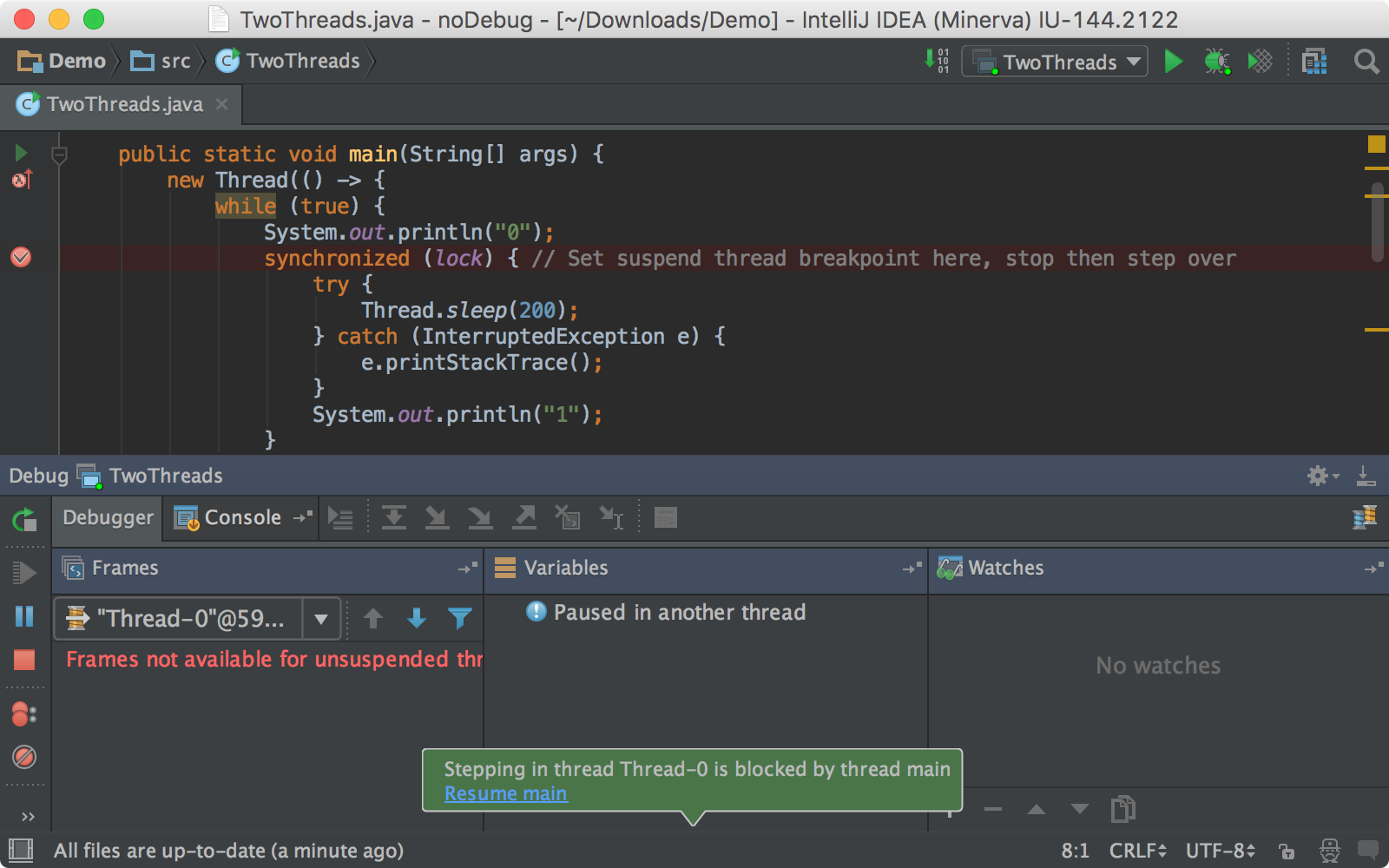 Merging with Git and other VCS got a little bit easier with the added by-word difference highlighting. 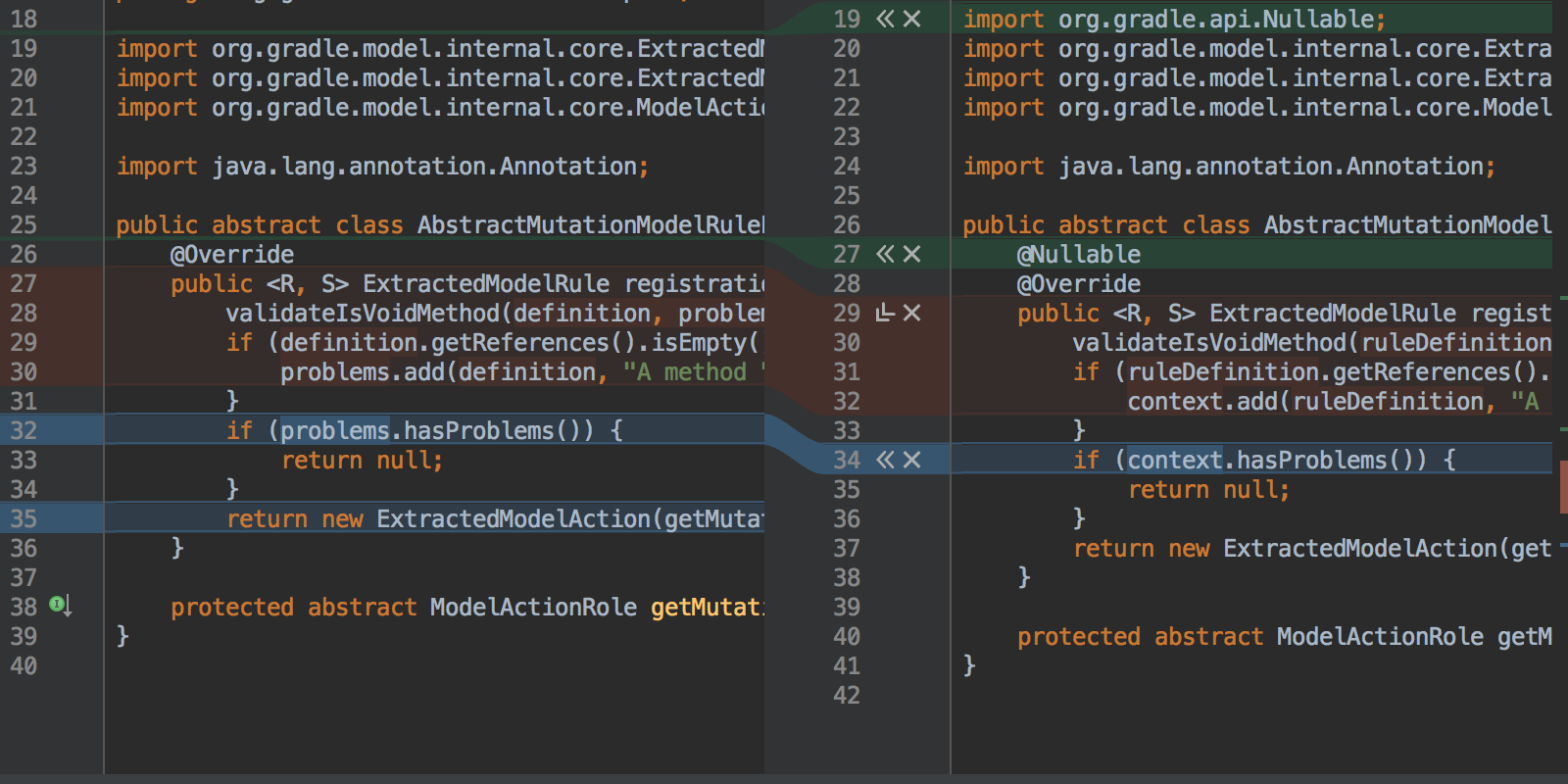 The Checkout Tag or Revision action is now applied to all repositories configured for the project.

For those who would like to migrate their Guava code to Java 8 APIs, we’ve added a number of quick-fixes that help to replace FluentIterable, Function, Optional, and Predicate with Java 8 analogues. 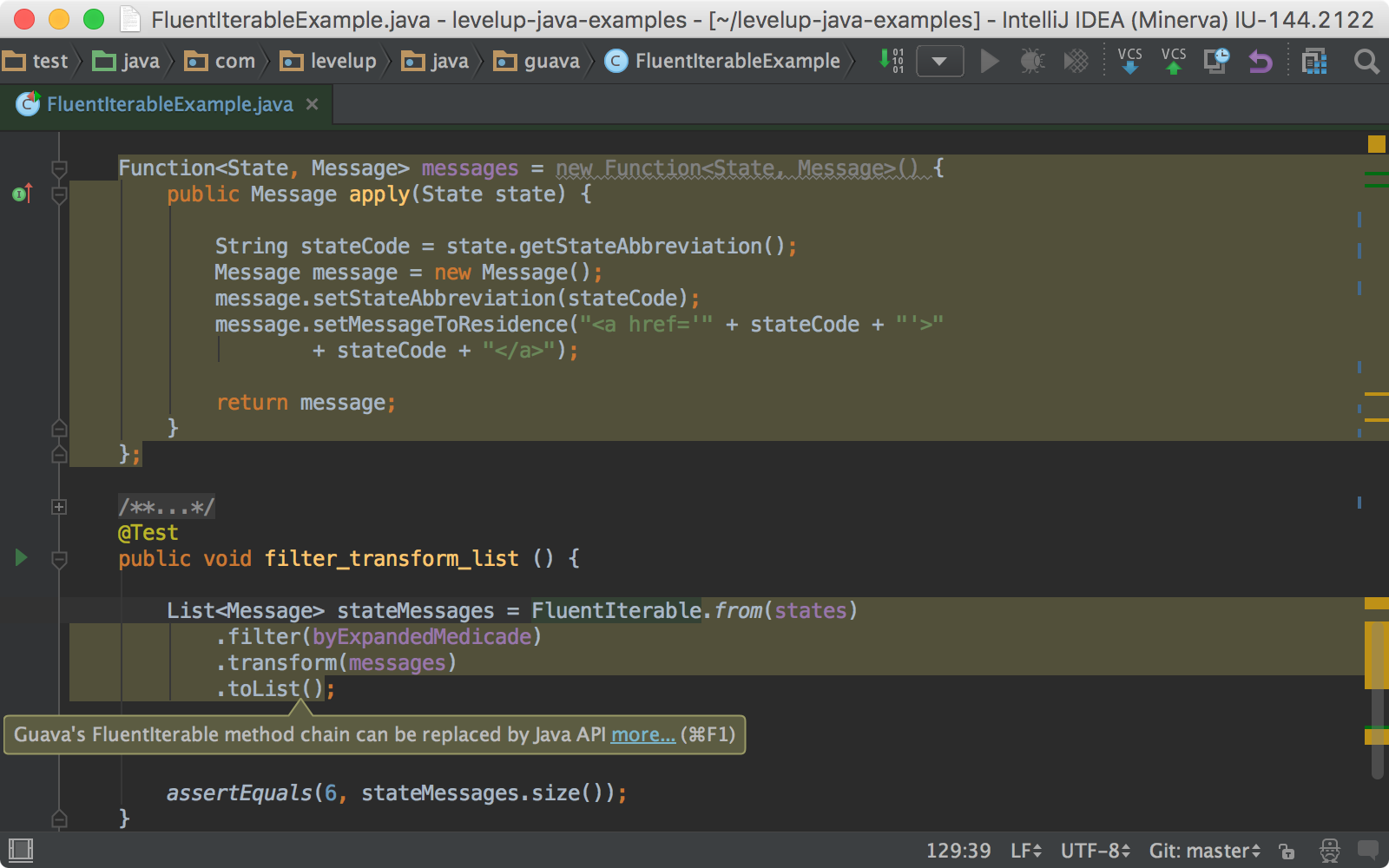 Stay tuned for more details on these and other new features. Meanwhile, don’t forget to share your feedback in our discussion forum and the issue tracker.

The Early Access Program for our next major release, IntelliJ IDEA 2022.3, is now open!We invite you to join the program to test the new features and help us make IntelliJ IDEA better for you. You can download the new EAP build from our website, get it from the free Toolbox App, or update to it using snaps if you’re an Ubuntu user.If you’re not yet familiar with the Early Access Program and its key concepts, check out this blog post to learn about what the EAP is and why you should participate in it. The first IntelliJ IDEA 2022.3 EAP build brings access to the new UI via an optional se