Today we’ve released a fresh IntelliJ IDEA 2016.2 EAP build which, among other improvements, finally fixes a very annoying (and highly voted) issue with case-only renames in Git for Windows and OS X. We hope this will make your work simpler when it comes to committing case-only renames from IntelliJ IDEA. Later this week we’ll also share the story behind this issue and how it was fixed, so if you’re interested, stay tuned.

Also, we’re excited to confirm that now we officially support font ligatures (another highly voted request). This feature has been available for some time as experimental and with the latest EAP build we’re ready to make it public.

To enable ligatures, go to the Settings → Editor → Colors & Fonts → Font, choose a font that supports ligatures, e.g. FiraCode, Hasklig, Monoid or PragmataPro (the font has to be installed) and select the Enable font ligatures option.

Also we’ve recently reworked the way IntelliJ IDEA displays notifications to make them a little bit more friendly: the popups are now displayed in the rightmost bottom corner (next to the Event Log tool window icon), more compact, and grouped by the subsystem they came from:

The last but not least, we’ve added a new action called Set Background Image. Give your IDE a custom look by choosing a background image for the editor and the IDE frame:

The action is available via Find Action and, for a selected image file, via the context menu for the Project tool window and Image Editor. 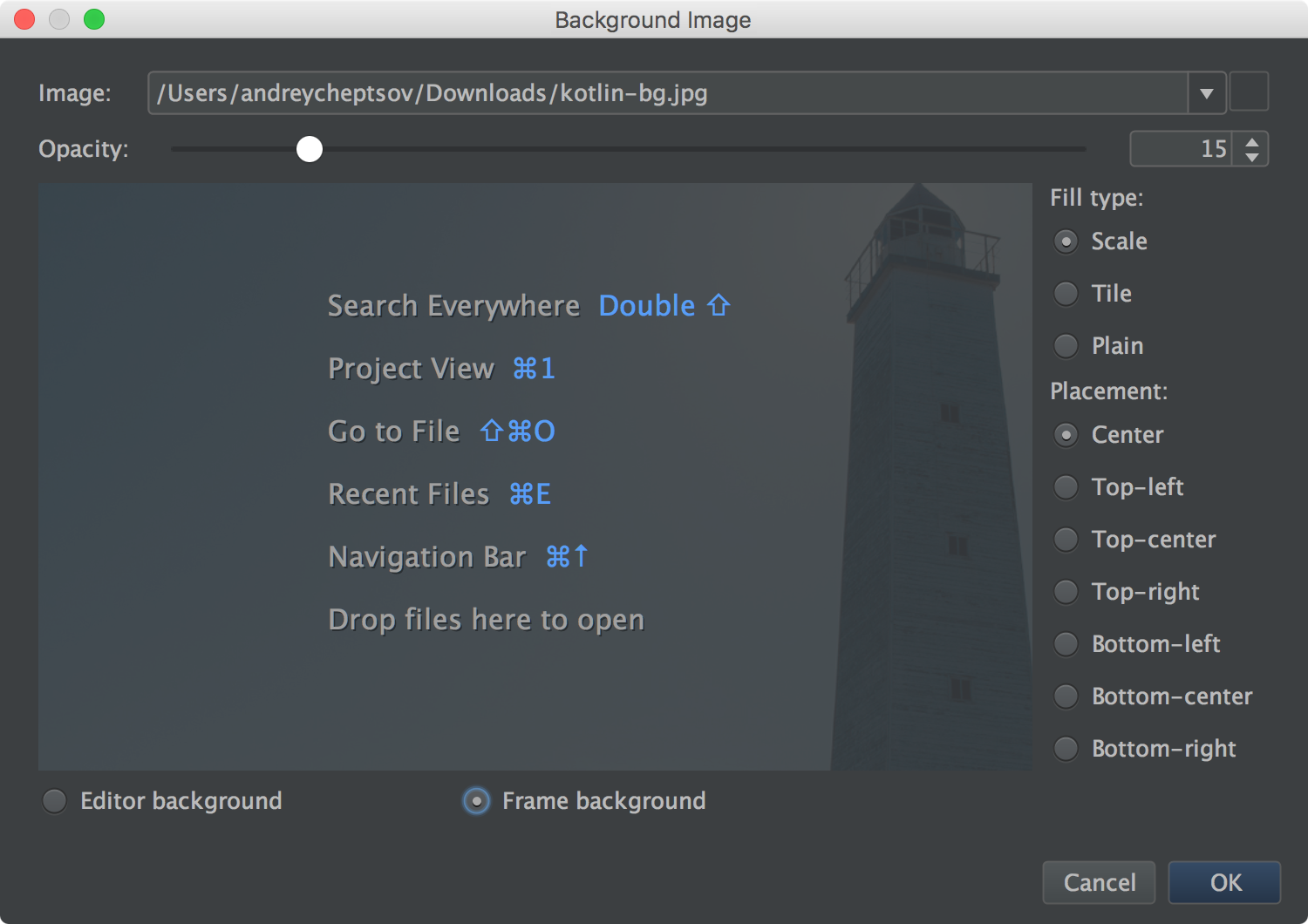 In the dialog that pops up, for the editor and the IDE frame, choose a background image, its opacity and position.

In case you see a bug or have a feature request, please go ahead and submit it to our tracker. You feedback is essential for making the IDE better. 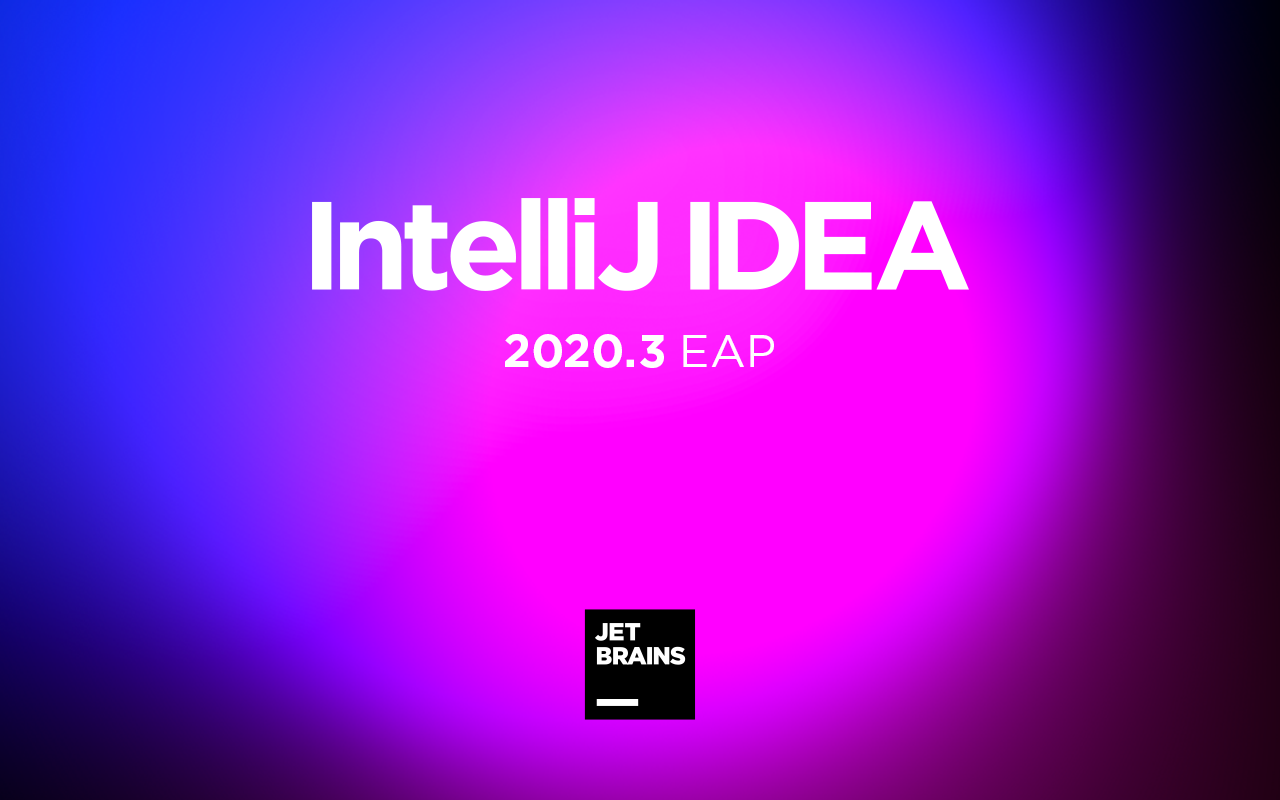 The first pre-release build of IntelliJ IDEA 2020.3 is now available in the Early Access Program. This new round of updates will make your coding experience smoother and more customizable. Please join the program to test the new features and help us make IntelliJ IDEA better for you. As always, you can download the new EAP from our website, get it from the free Toolbox App, or update using snaps if you’re an Ubuntu user. (more…)
Posted on September 22, 2020 by Irina Maryasova

On the 10th July 2020, JetBrains hosted a Technology Day for Java. We had 10 presentations and the videos for them are available here. Over the coming weeks, in no particular order, we'd like to share with you extra resources that our speakers kindly provided and any links to further reading or code samples. We hosted Trisha Gee talking to us everything that's happened since Java 8. Java 8 was a huge release for Java, finally bringing some much anticipated functional behaviours to the Java language. Java 9 followed up and although the module system is really interesting for certain types of ap
Posted on September 10, 2020 by Helen Scott
Subscribe