IntelliJ IDEA 2017.1 is available for download! In addition to many important bug fixes, this massive update brings lots of improvements to supported languages, frameworks, and built-in tools. 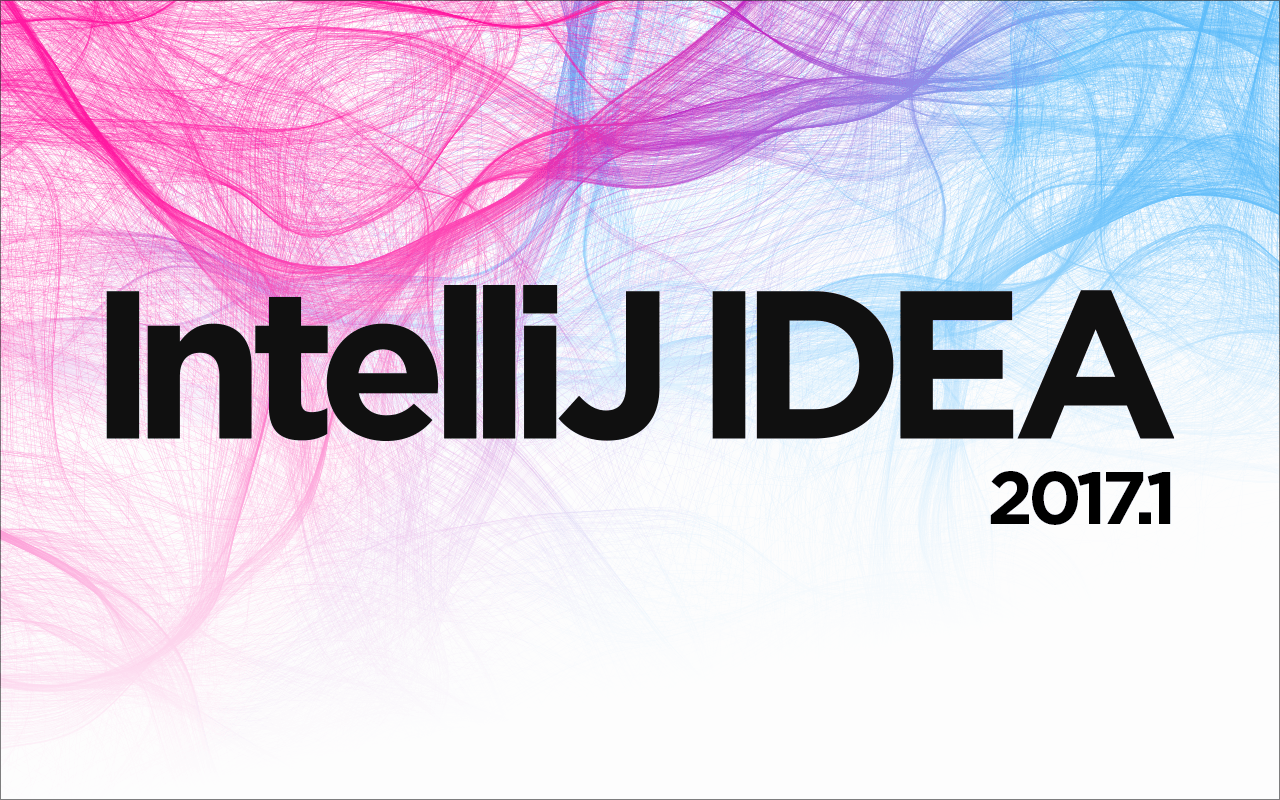 For more details about IntelliJ IDEA 2017.1, check out the What’s New page.

Your feedback is very much appreciated here in the comments, as always. For bug reports, please use our issue tracker.

P.S. Don’t forget to install Toolbox App – it’s really great at managing your IDE installations and projects. It helps you always be up-to-date with the latest releases, and safely roll back to stable versions if anything goes awry.