It’s been only a month and a half since the release of IntelliJ IDEA 2017.1, but it’s time to shed a light on the next major update on which we’re going to work the entire Summer. 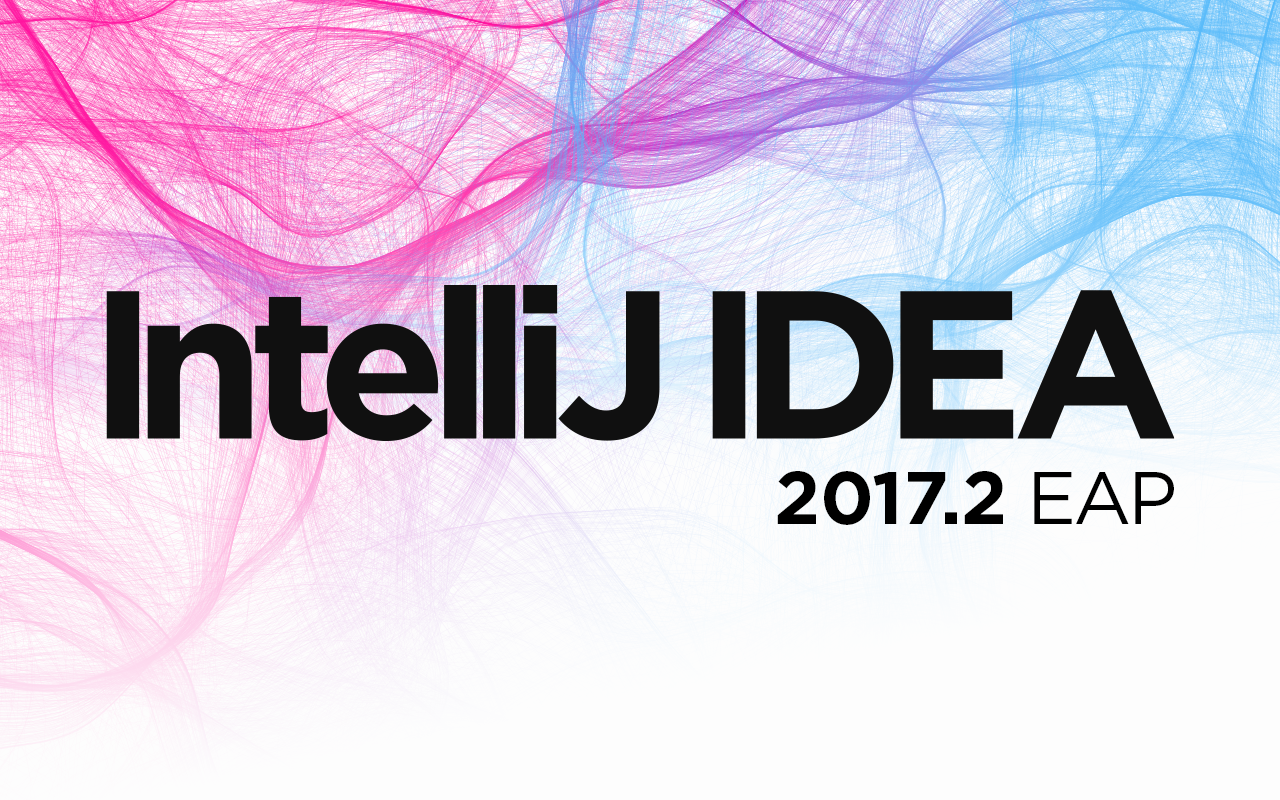 When Gradle is downloading a wrapper distributive, IntelliJ IDEA will display the progress bar in both Console tool window and Background Tasks popup.

When you run a Gradle task via a Run Configuration, you will be able to specify and/or override environment variables.

On macOS IntelliJ IDEA now respects environment variables defined in the Terminal, which makes its Gradle build consistent with the command line behaviour.

Java static code analysis has become smarter and now detects issues impossible to catch without deep control flow analysis. For example, numeric comparisons are checked so that they don’t evaluate to true or false all the time.

Usually these warnings are found in dead code, but sometimes they might be a sign of deeper issues. In the example above highlighted code is not reachable because when the value of the index variable becomes equal to the length of the string, it will have already thrown an IndexOutOfBoundsException.

This analysis is aware of loops, casts, and statements like throw, return, if, or switch.

When you’re extracting a variable inside a Stream API map call, IntelliJ IDEA offers to extract it as a separate map() expression:

IntelliJ IDEA warns if you haven’t specified the source of arguments for your test.

It also makes sure that the argument values match the method signature.

IntelliJ IDEA reports suspicious use of both Test and ParameterizedTest annotations together:

The coding assistance for Reflection has been improved.

Similar coding assistance has been introduced for Method Handlers and Variable Handlers.

IntelliJ IDEA provides code completion for method and field names as well as their signatures.

If a name refers to a non-existing method, or field, you’ll get a warning.

Same happens when a handler is invoked with wrong parameters.

Preview panel in Find in Path now has a Gutter where you can see the navigation icons and local change markers.

And, it won’t just disappear when you switch focus away from IntelliJ IDEA, so to close it you have to press Esc.

Earlier, on Windows and Linux IntelliJ IDEA would scale its UI according to the global settings (primary display), which meant that one scale factor was used across all displays. Right now, on Windows you each of the displays gets its own scale factor (provided it’s an integer value), and support for Linux and fractional values is coming.

Font settings are automatically adjusted based on the display resolution.

The Run/Debug tool windows for Spring Boot application now have a tab called Endpoints, where you can see the information about the Health and Beans endpoints.

The support for other endpoints (e.g. mapping) is coming soon.

If you have a recursive call inside a JavaScript or TypeScript function, IntelliJ IDEA will detect it and mark it on the gutter, making your code easier to read and understand.

The Parameter Hints option which was added earlier for Java, is now available for TypeScript, too.

That’s it for now. To give these and other new features a try, grab the EAP build from our website, or install it via the Toolbox App.

Since the new version is under heavy development, we’d appreciate any feedback. Please submit bug reports as well as feature requests or simply improvement suggestions to our issue tracker.

Known issue: The users of macOS 10.12.4 (or earlier) may experience significant performance slowdown because of the accessibility issues in the JRE. The issue may be caused by some third-party accessibility applications utilizing A11Y, e.g. Magnet. As a workaround, it’s recommended to disable the application in System Preferences | Security & Privacy | Accessibility. We’re working on fixing this issue.

The seventh EAP build for IntelliJ IDEA 2022.2 is live! Take part in our Early Access Program to preview the quality improvements designed to make your remote development experience with IntelliJ IDEA sleeker and more stable. You can get the latest build from our website, through the free Toolbox App, or via snaps for Ubuntu. We encourage you to share your thoughts and suggestions with us in the comments.  New to remote development?  Remote development was released last year as beta functionality in IntelliJ IDEA Ultimate. In essence, it splits your IDE into local and rem