January saw a lot of articles summarising 2018 and predicting things for 2019, so this month’s Java Annotated Monthly casts an eye back to last year and looks forward to the new one.  We also have a huge crop of Java tutorials this month for some reason, maybe everyone’s new year’s resolution was to start blogging.

A smattering of Java-specific news, the main piece being that Raw String Literals will, unfortunately, not be a preview feature in Java 12.  But in good news, Java 12 is feature complete and ready to come to us in March.

I’ve got the great present! Thanks to @stuartmarks and everybody who voted for me! #OpenJDK pic.twitter.com/TOhB2Bk30f

Absolutely huge number of tutorials covering Java topics: standard Java (from 8 to 11, and even some features from the future); Spring and Spring Boot; MicroProfile, Micronaut and Microservices, classic design patterns and more.

Big focus on testing this month (suggested new year’s resolution: write more/better automated tests), and on Docker/Kubernetes – these last two seem to have crossed the “this is cool and up and coming” chasm into “this is just what we all use now” territory.

There’s a bit of a theme of burnout here this month, at the end of one year and start of the next it’s probably normal to step back and consider how much work we did, how effective we were, how we feel about it and what we’d like to do differently.

Here’s a chance to catch up on the IntelliJ IDEA and other JetBrains news that you might have missed:

IntelliJ IDEA can help you make use of #Java11 features like var syntax for lambda parameters #DriveToDevelop pic.twitter.com/fAx7smQOfY

If you have any interesting or useful Java / JVM news to share via Java Annotated Monthly, leave a comment or drop me a message via Twitter.

It's August, so here in Europe we're trying to relax a little for the summer. Honestly in 2020 it's more important than ever to attempt to recharge, where possible. If you want to use your valuable time to read and learn, August's Java Annotated should scratch that itch. If not, put all the links in Pocket and check them out later when you have more energy. (more…)
Posted on August 5, 2020 by Trisha Gee 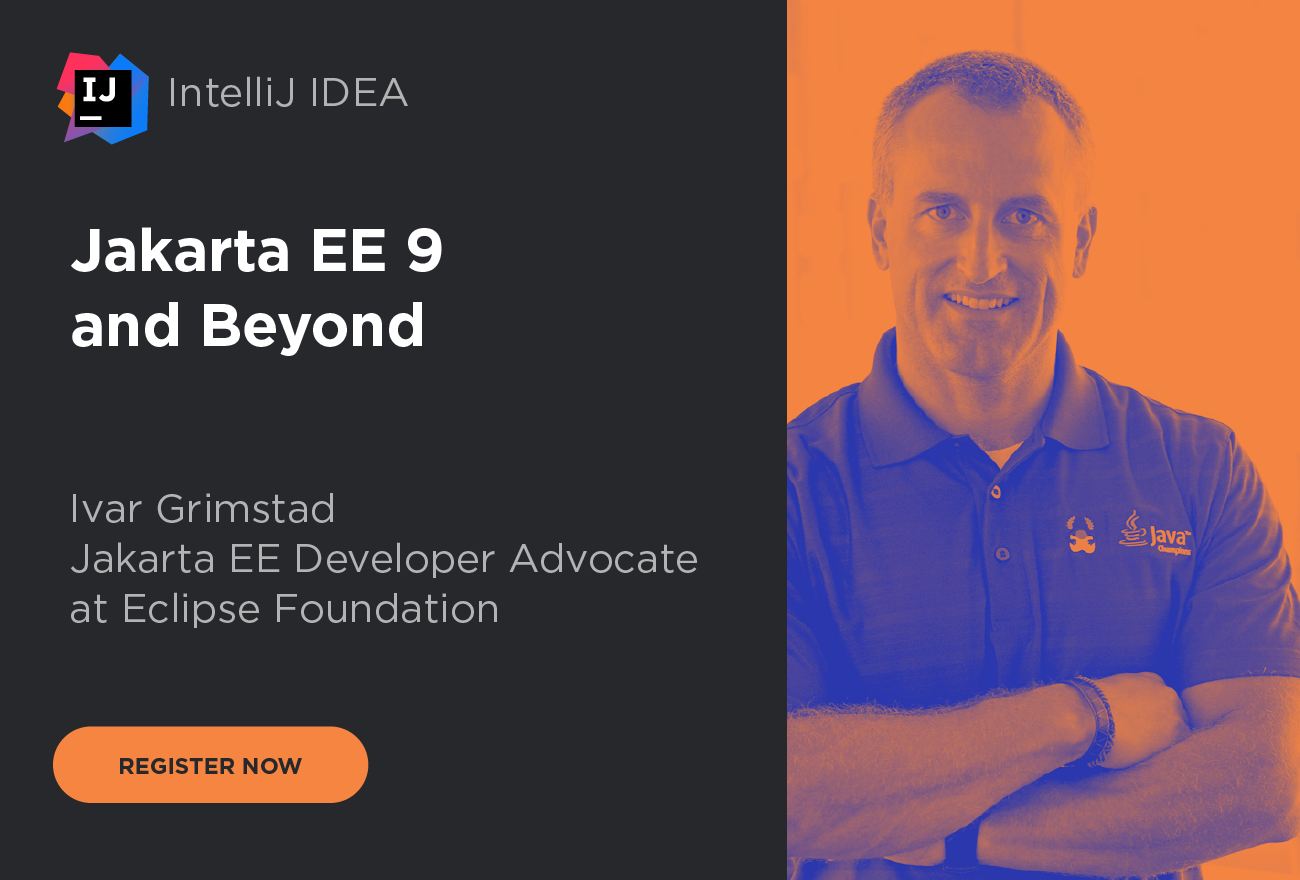 Live Webinar: Jakarta EE 9 and Beyond

Jakarta EE 9 is on its way! This is the second release of Jakarta EE since the transition from the Java Community Process (JCP) to Eclipse Foundation and we’re excited to announce a new webinar on 'Jakarta EE 9 and Beyond'. Join us on Thursday, August 20th, 4:00 PM - 5:00 PM CEST. In this webinar, Ivar Grimstad would take you through every aspect of Jakarta EE 9 and how this release lowers the barriers of entry, eases the migration, and lays the foundation for a platform for future innovation. He would also help you look ahead towards what future releases may bring. The session includes a dem
Posted on August 4, 2020 by Mala Gupta
Subscribe