IntelliJ IDEA 2019.1 Release Candidate is Out!

A Release Candidate of the upcoming IntelliJ IDEA 2019.1 is available to download! Grab the newest build and share your feedback right now, as we plan to release v2019.1 next week.

Please note that this build requires a license for IntelliJ IDEA Ultimate. 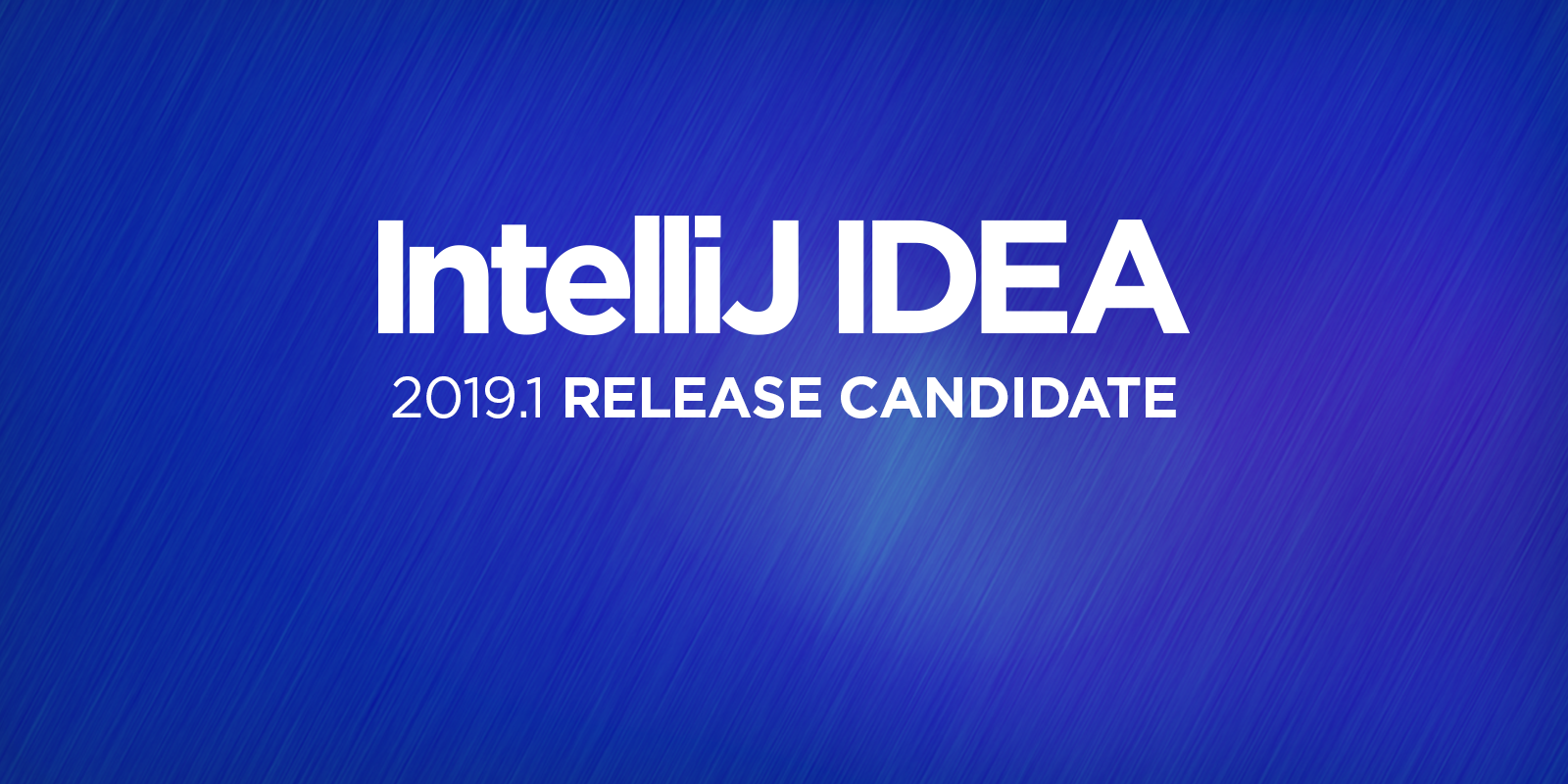 With each release, we are not only adding new features but also working to enhance the existing functionality. In the upcoming IntelliJ IDEA 2019.1, we’ve made Maven diagrams better.

You can now quickly find the conflicts and duplicated dependencies by utilizing the ‘Show Conflicts/Duplicates’ option.

Also, you can select a node and view all the paths to it by choosing ‘Show Paths: Root -> Selection’.

Now, you can view only the dependencies of the selected nodes. To do that, click ‘Show Neighbors of Selected Nodes’. To view the dependencies for several nodes at once, hold the Shift key and select all needed nodes.

For better readability, switch to the Borderless View.

Docker support has reached the debugger

With the upcoming IntelliJ IDEA 2019.1 you can now attach the debugger to a Java application running inside a Docker container.
The IDE now allows debugging inside containers that are built from a Dockerfile, or created using Docker compose (docker-compose.yml).

You need to create a remote debug configuration and in the ‘Before launch:’ field add the Docker run configuration. 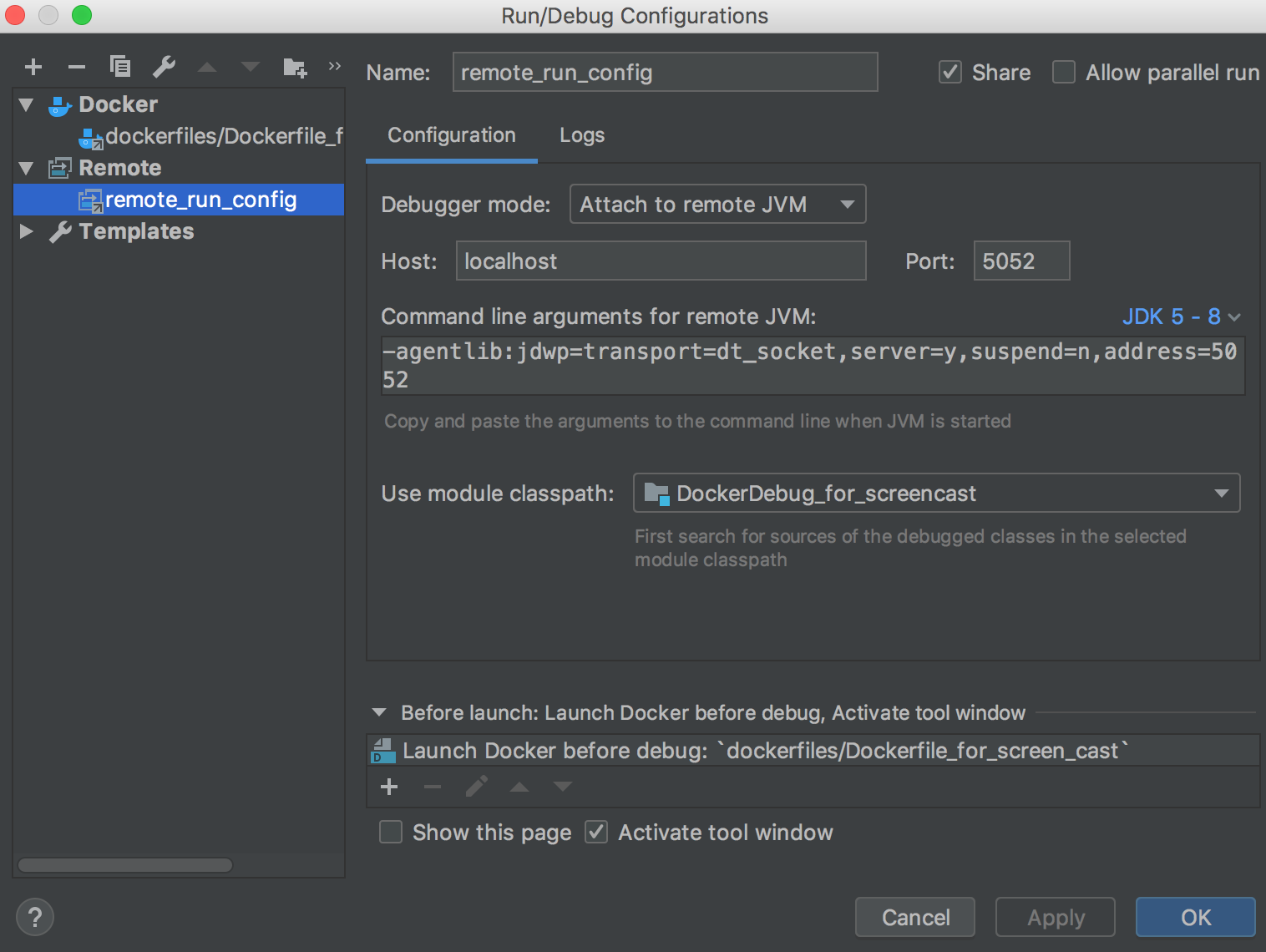 We plan to publish a detailed tutorial on Debugging Java applications in Docker in our documentation.

Download the latest build of the upcoming v2019.1 and see how this works for you. Any feedback is highly appreciated here in the comments, in our issue tracker, or on Twitter.

The IntelliJ IDEA 2023.1 Early Access Program is ongoing and the third build is now available!