Java 12 was released last month, and as you’d expect it is fully supported by the latest version of IntelliJ IDEA. We’re happy to announce a live webinar on What’s New in JDK 12. 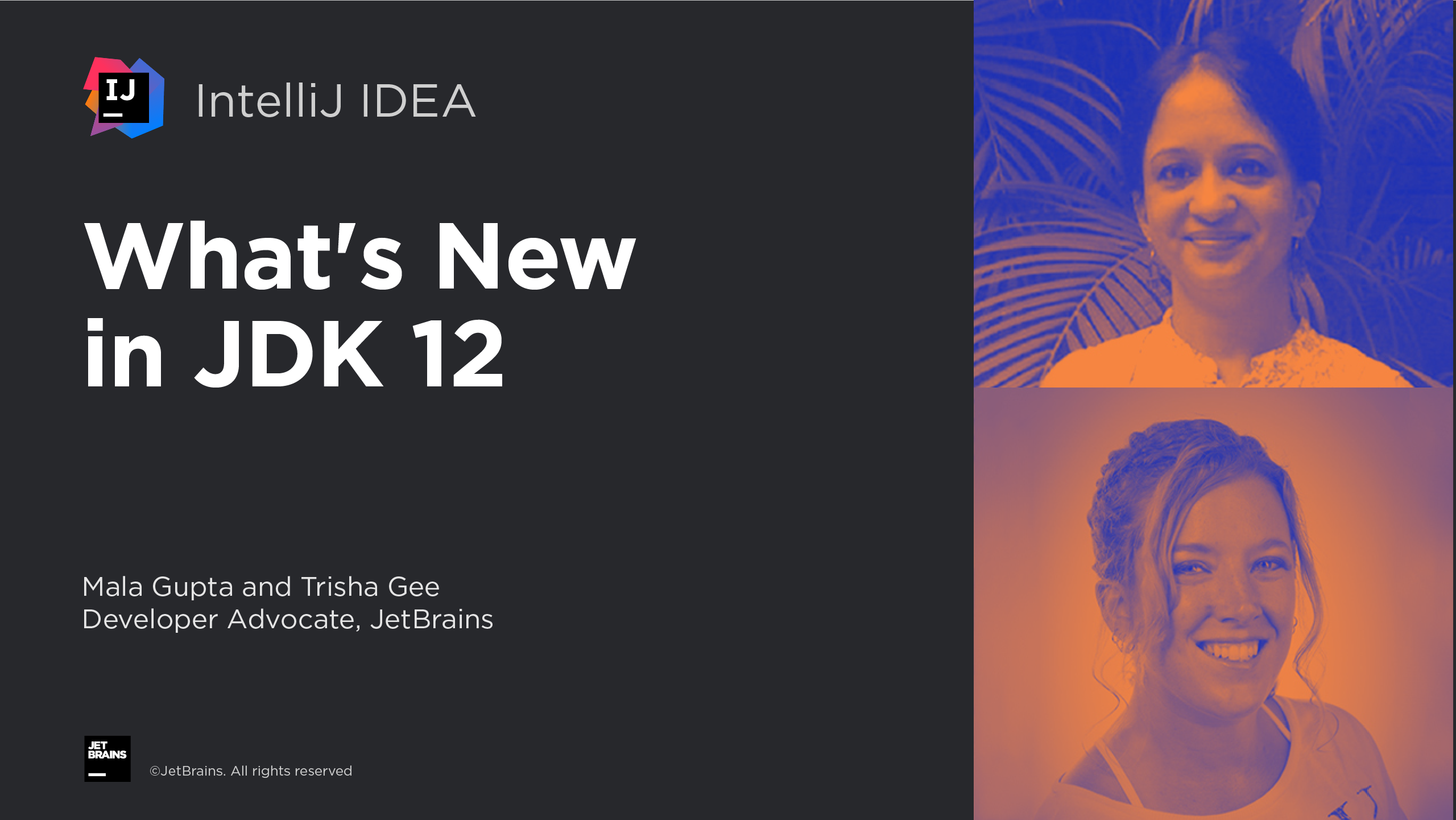 Java is moving at a faster pace than ever before. Each release has far fewer features which makes it quicker and easier to get up to speed on what’s new. In this webinar, Mala Gupta will cover the features in Java 12 that are most interesting to developers, including the Switch Expressions, new String methods, and the updates to the Garbage Collection. We’ll show you how to get the most from Java 12 and its new features in IntelliJ IDEA. Mala Gupta is Developer Advocate at JetBrains. She is also the founder and lead mentor at eJavaGuru.com, a Java Champion, and book author. An international speaker at industry conferences, she has 18 years’ experience in the software industry. She has been actively supporting Java certification as a path to career advancement. Since 2006, she has been coaching students and professionals to succeed on these certifications. She co-leads Delhi Java User Group, and as a strong supporter of Women in Technology, she drives initiatives of Women Who Code – Delhi chapter to augment participation of women in tech. 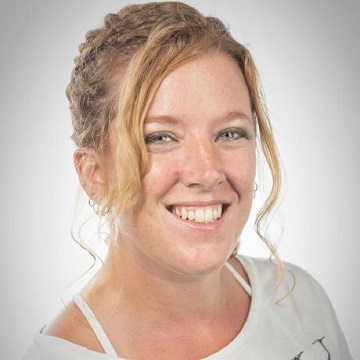 Trisha has developed Java applications for a range of industries, including finance, manufacturing, software and non-profit, for companies of all sizes. She has expertise in Java high-performance systems, is passionate about enabling developer productivity, and dabbles with Open Source development. Trisha is a leader of the Sevilla Java User Group and a Java Champion. She believes healthy communities and sharing ideas help us to learn from mistakes and build on successes. As a Developer Advocate for JetBrains, she gets to share all the interesting things she’s constantly discovering.