Members of our community have translated
this blog post into several languages:

Today we’re releasing Kotlin 1.2. This is a major new release and a big step on our road towards enabling the use of Kotlin across all components of a modern application.

In Kotlin 1.1, we officially released the JavaScript target, allowing you to compile Kotlin code to JS and to run it in your browser. In Kotlin 1.2, we’re adding the possibility to reuse code between the JVM and JavaScript. Now you can write the business logic of your application once, and reuse it across all tiers of your application – the backend, the browser frontend and the Android mobile app. We’re also working on libraries to help you reuse more of the code, such as a cross-platform serialization library. 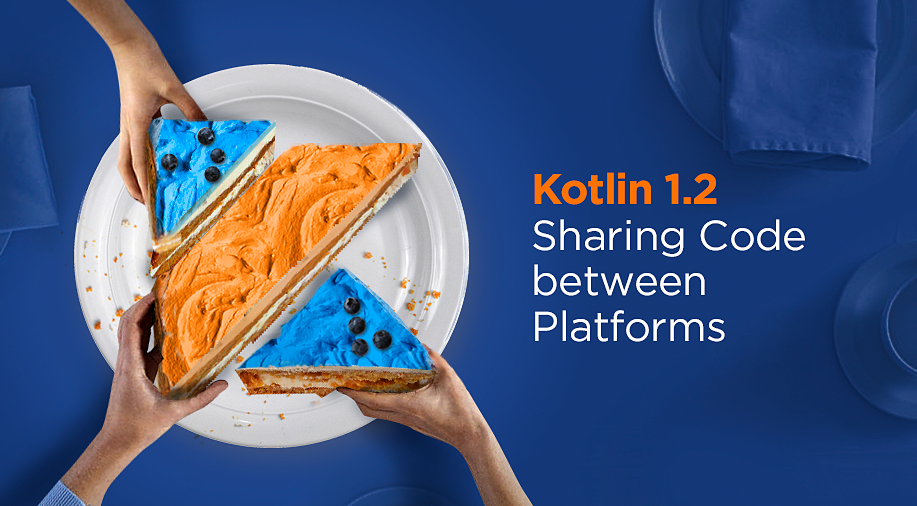 Kotlin 1.2 is already bundled in IntelliJ IDEA 2017.3, which is being released this week. If you’re using Android Studio or an older version of IntelliJ IDEA, you can install the new version from the Tools | Kotlin | Configure Kotlin Plugin Updates dialog.

This release includes a lot of work done by external contributors, and we’d like to thank everyone who sent us feedback, reported issues, and especially those who submitted pull requests. 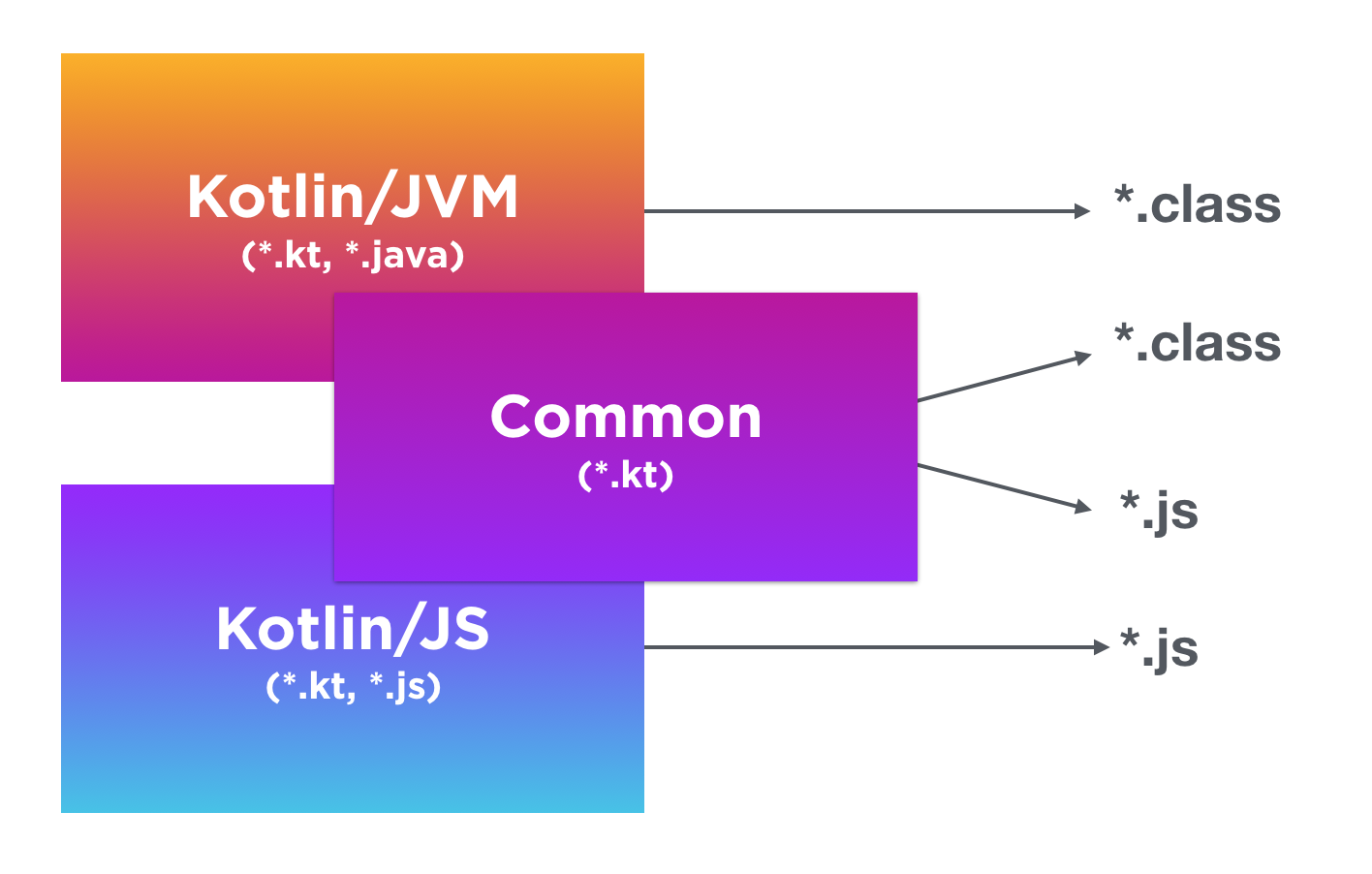 For more information on the feature, please check out the documentation.

As mentioned previously, we’re also working on a set of common libraries to allow you to move more of the logic to common code:

Note that multiplatform projects are currently an experimental feature; it means that the feature is ready for use, but we may need to change the design in the subsequent release (and if we do, we’ll provide migration tools for existing code).

Over the course of development of 1.2, we’ve put a lot of effort in making the compilation process faster. We’ve already reached approximately 25% improvement over Kotlin 1.1, and we see significant potential for further improvements, which will be released in 1.2.x updates.

The graph below shows the difference in compilation times for two large JetBrains projects built with Kotlin:

Other Language and Library Improvements

We’ve also made a number of smaller improvements to the language and the standard library:

Kotlin Around the World

Since the release of Kotlin 1.1 in March of this year, Kotlin has made huge gains in adoption all around the world. The culmination of that was KotlinConf, our first worldwide conference, with around 1200 attendees gathering in San Francisco on November 2-3rd. We’ve recorded all the talks, and the videos are now available. 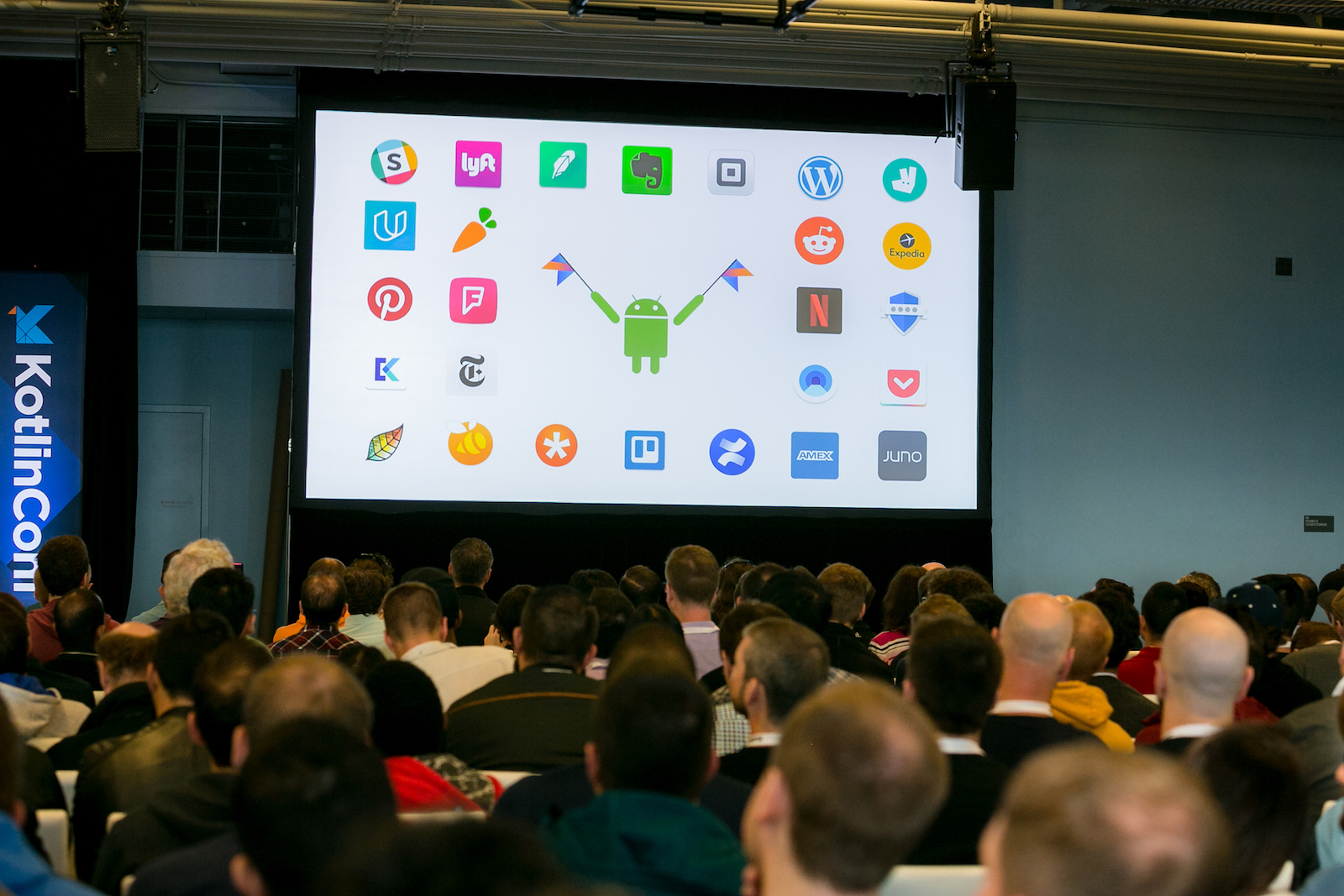 On the server side, Spring Framework 5.0 has been released with many Kotlin support features, and vert.x has been supporting Kotlin since their 3.4.0 release. Also, Gradle now comes with support for Kotlin DSL out of the box, and the Gradle Kotlin DSL project is rapidly approaching the 1.0 release.

The number of lines of open-source Kotlin code on GitHub has now exceeded 25 million. And on Stack Overflow, Kotlin is both one of the fastest-growing and one of the least-disliked languages.

The community growing around Kotlin is also really amazing. There are over 100 user groups all around the world, and so many talks that we have a hard time keeping track of all of them – but for those that we do know about, the talks map gives you a very good idea of how wide-spread the use of Kotlin really is. 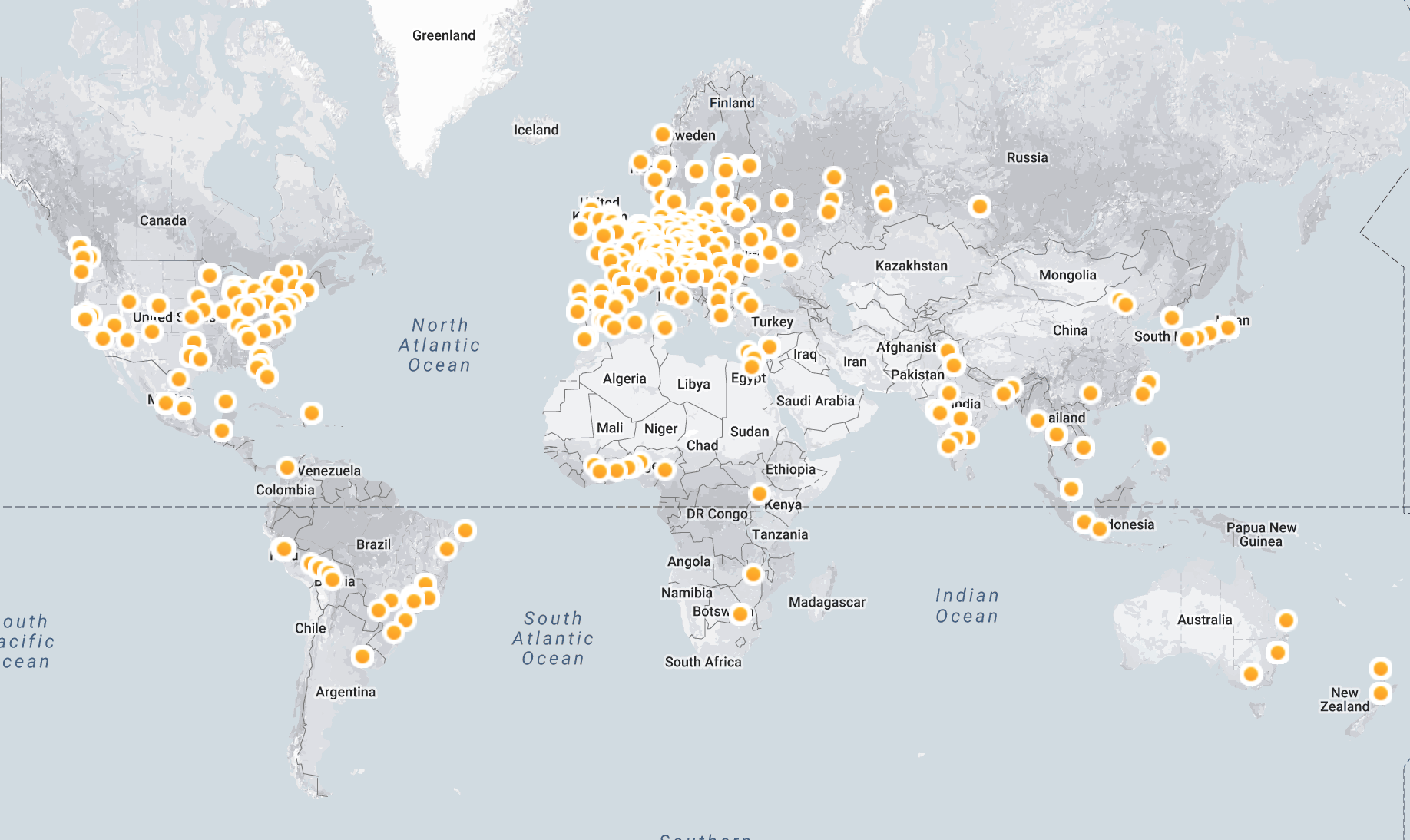 And for those who’re just starting to learn Kotlin, there’s an ever-growing number of books (including our own “Kotlin in Action”, now available in English, Russian, Japanese, Chinese and Portuguese), online courses, tutorials and other resources.

To share with you more information on the new release, we plan to host a webinar on multiplatform projects with Kotlin 1.2 on December 7th, 18:00 CET. Please register; space is limited!

The Kotlin team will also conduct an AMA (Ask Me Anything) on the Kotlin Reddit on December 5th. We’ll start at noon CET, and we’ll be there with you for the next 24 hours.

As always, you can try Kotlin online at try.kotlinlang.org.

Compatibility. In Kotlin 1.2 the language and the standard library are backwards compatible (modulo bugs): if something compiled and ran in 1.0 or 1.1, it will keep working in 1.2. To aid big teams that update gradually, we provide a compiler switch that disables new features. Here is a document covering possible pitfalls.