It’s been an intense start to the year! Check out this Kotlin Monthly Digest for January to get a glimpse of everything we’ve been working on:

Kotlin Multiplatform Web wizard allows you to configure a multiplatform project in just a few clicks without running an IDE. You can now easily add various popular libraries and Gradle plugins to a new project. In addition to exploring the generated project code, you might also be interested in checking out the source code of the wizard itself, as it uses cutting-edge technologies and can be a good resource for learning how to use Kotlin JS together with Web Compose.

Give the Multiplatform Web wizard a try

Stay up to date with monthly digest featuring major official Kotlin ecosystem news! Enter your email address and subscribe to the digest using the form to the right of the post ➡️

Get started with the Kotlin custom scripting tutorial

Kotlin custom scripting allows you to implement your own scripting language and run such scripts in your application. Scripts with custom types are typically used to create various sorts of DSLs, like those used for defining database schemes or in building scripts for a brand new build system. To get started with Kotlin custom scripting, check out the new tutorial, where you’ll create a Kotlin scripting project that executes arbitrary Kotlin code with Maven dependencies.

Get started with Kotlin custom scripting

In just 5 short years, the team behind the podcast has created more than one hundred episodes featuring different members of the Kotlin community. They’ve covered almost everything, from Kotlin for Android to Kotlin in Education, from Functional Programming in Kotlin to Kotlin in Space! Don’t miss the special episode, where Sebastian and Hadi discuss the podcast’s evolution, shed some light on the project’s future, and enjoy plenty of funny moments along the way!

Check out the agenda and set a reminder 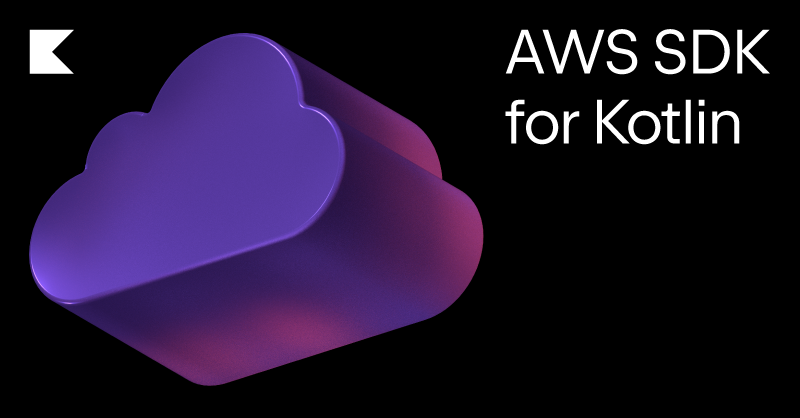