How Kotlin Is Going To Fix Your Pains in 2023
News

This year, we ran the first Kotlin Developer Survey. We designed the survey to help us identify and prioritize the pain points that most significantly affect Kotlin users’ satisfaction. The collected data will be used to refine and prioritize the Kotlin team’s plans. Today, we would like to share the first survey’s key findings, our plans to address the most popular issues, and some tips on what you can do about them right now.

According to the first survey, the current Kotlin Customer Satisfaction Score is 86%.

The first round of research confirmed that the main pain points for Kotlin users are currently IDE and build performance. The build setup was also among the top problems. According to the survey, these factors have the strongest impact on Kotlin Multiplatform Gradle users.

Based on the data from the first Kotlin Developer Survey, the current Kotlin Build Tools Customer Satisfaction Score is 62%, which means more than a third of users are not satisfied with it.

To properly prioritize the build tool issues, we asked the users who gave an “Unsatisfied” or “Very unsatisfied” score to identify up to three subsystems they were most unsatisfied with, and build performance was the biggest issue:

The Kotlin team has already made a lot of effort to improve the build performance and almost reached the limits of improvements possible with the current Kotlin compiler. Our main efforts will now be on stabilizing the new Kotlin K2 compiler, which is now in Alpha and is focused on performance improvements.

If you want to help us with the K2 compiler stabilization and experience the performance boost it already brings, enable the Kotlin K2 compiler in your project:

In general, Kotlin users are very satisfied with the completeness, quality, and usability of the language support in the IDEs (Android Studio and IntelliJ IDEA). However, the IDE performance clearly doesn’t provide the best experience while using Kotlin –  the Customer Satisfaction Score is just 56%.

To determine which problems to address first, we asked the users who gave an “Unsatisfied” or “Very unsatisfied” rating to identify up to three subsystems that they were most unsatisfied with.

Projects import, references search operations, and syntax highlighting performance rarely cause problems. The main dissatisfaction with IDE performance is related to IDE freezes and indexing — more than 40% of Kotlin users included them in their list.

As with the build tools, the Kotlin team has already taken many steps to fix IDE freezes and improve IDE indexes, and more are planned:

To feel the effect of improvements that have already been made, we strongly recommend you use the latest versions of IntelliJ IDEA and Kotlin. You can benefit from these improvements even before the Stable release by trying Kotlin Beta versions. It also helps the Kotlin team to gather necessary feedback to stabilize a new language version, so each time you try Kotin Beta, you make a valuable contribution to Kotin development!

We were excited to see how our efforts in developing core Kotlin libraries are helping boost user enjoyment of developing with Kotlin. kotlinx-coroutines and kotlinx-serialization are satisfying the needs of more than 80% of users, and Kotlin Standard Library is an ultimate winner with a 90% Customer Satisfaction Rate.

Check out the Kotlin Library Safary Youtube Series and see if you are using the full power Kotlin gives you right out of the box.

The first stable release of kotlinx-datetime was warmly welcomed, especially in the Kotlin Multiplatform community. However, as a young library, it has more areas for growth. Check out the Improve `kotlinx-datetime` library Kotlin Roadmap ticket for details.

We would like to thank all of the First Kotlin Developer Survey participants. The data we collected is invaluable for helping the Kotlin team make the language and tools even better and more convenient to use.

We will gradually improve this survey and conduct it on a regular basis. Subscribe to the Kotlin Blog and social media (Twitter, Youtube) to make sure you don’t miss the future surveys and other important announcements.

Join Us Live at the ICPC World Finals for a Stellar Kotlin MatchWe Are Looking For EAP Champions! 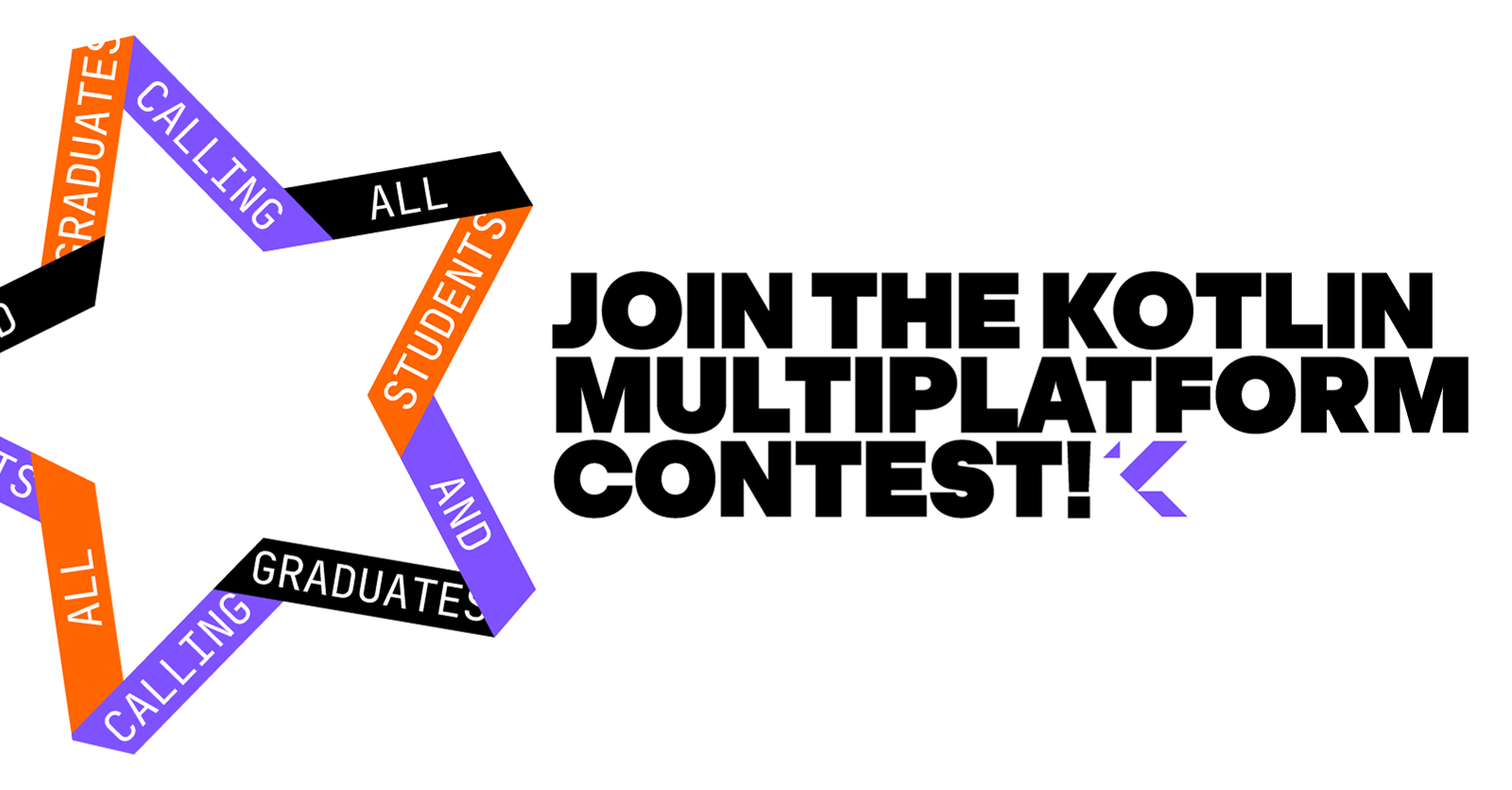