Using the Code Style settings under the Editor tab, then navigating to Wrapping and Braces -> ‘switch’ statement, you can uncheck the Indent ‘break’ from ‘case’ option to get the alternative formatting. 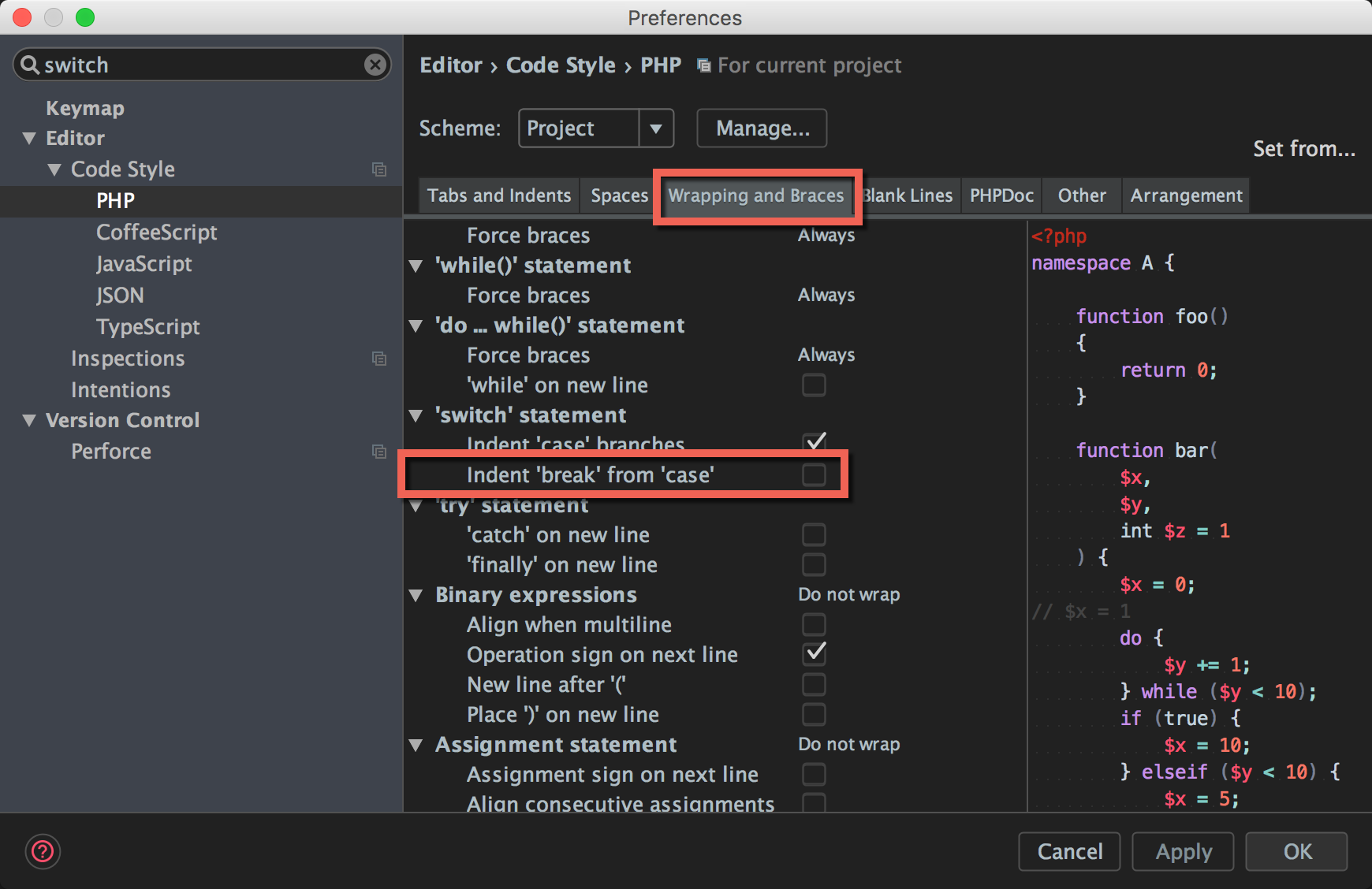 Now, the `break` statement will appear with the same indentation as the corresponding `case` statement. 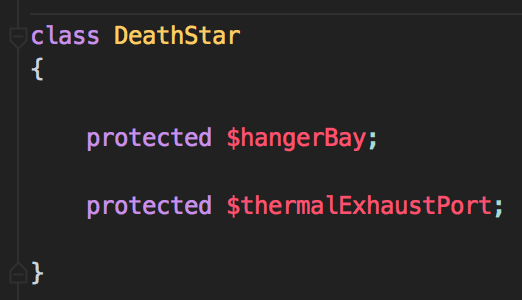 In order to allow the Reformat Code tool to reformat the code exactly to the user’s needs, in PhpStorm 9 the Minimum Blank Lines Around options have been changed, and a new option called After Class Header was added. 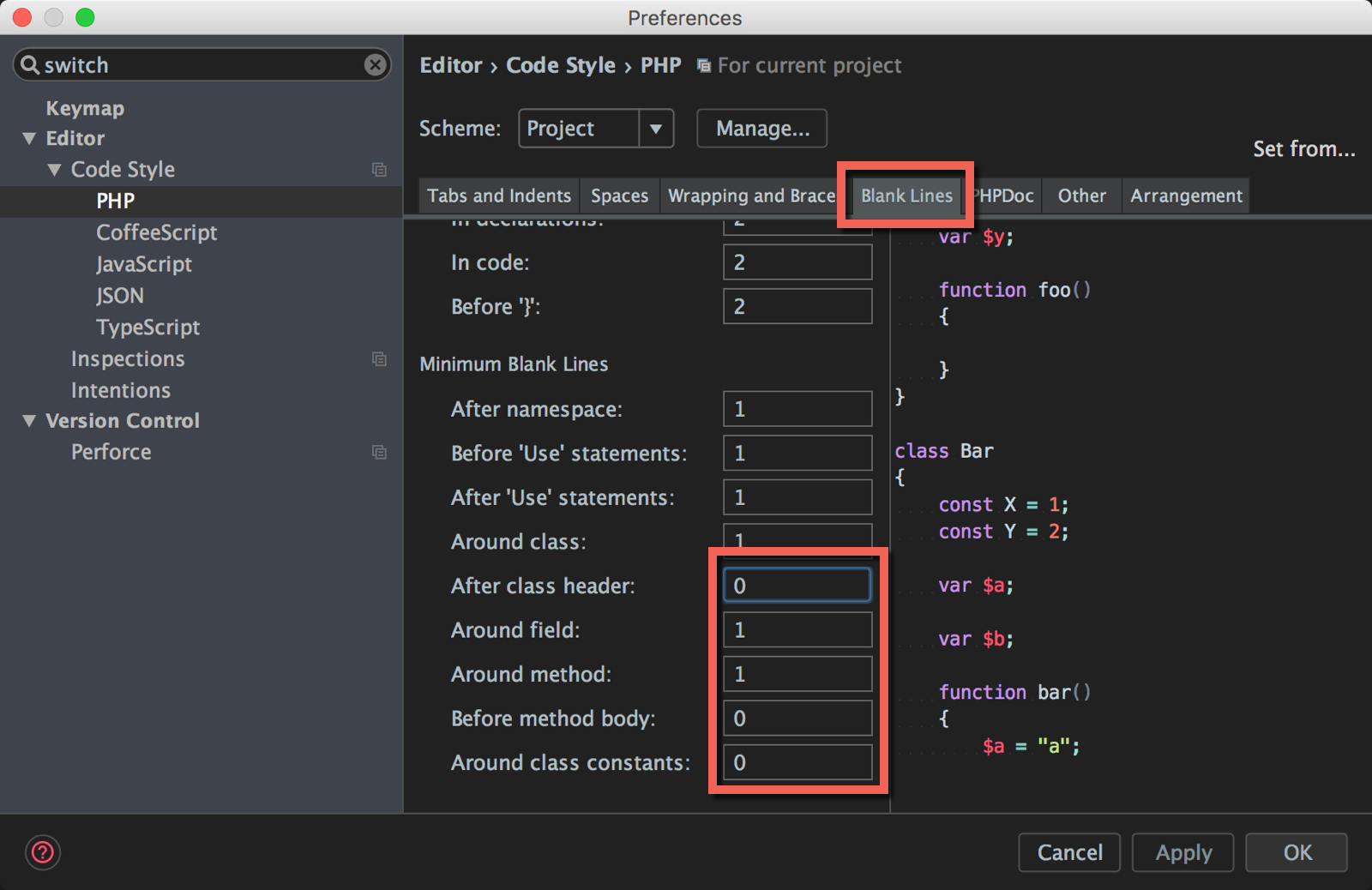 Now, under the Minimum Blank Lines options (which can be found under Settings -> Code Style -> PHP -> Blank Lines), the Blank Lines Around option only affects properties, constants or method blank lines that are not adjacent to the start or end of a class. To set the minimum blank lines before and after class definition braces, use the After Class Header option.

Another much sought-after improvement is the ability to tell the code formatter to add trailing commas when reformatting arrays. You can turn this behavior on or off by using the Add a comma after last element in multiline array option under the Other tab. 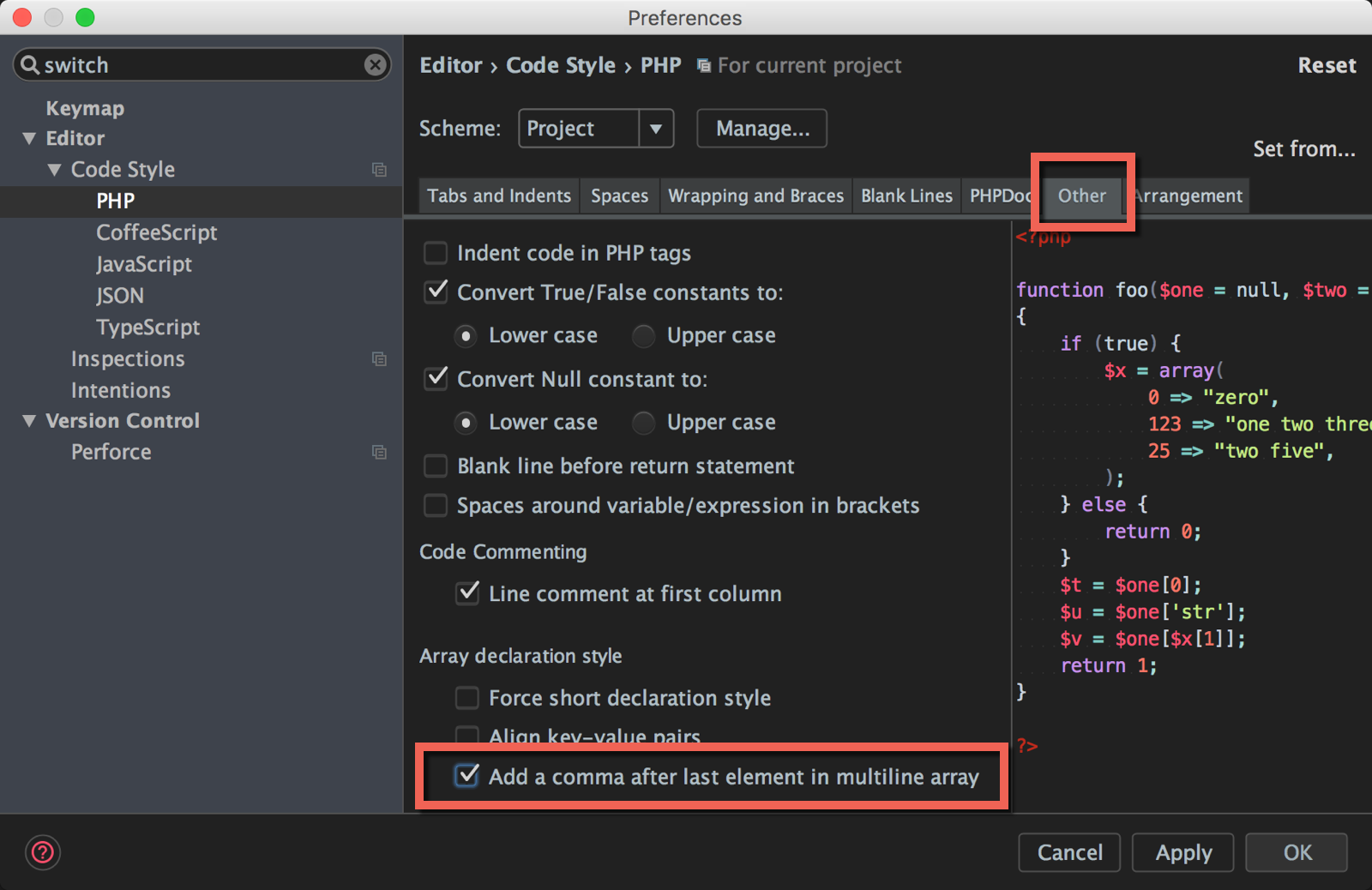 Another brand new introduction in PhpStorm, the formatter will now change the case of `true`, `false` or `null` to the case you’ve set in the code style setting, whenever you select them using the code completion popup. 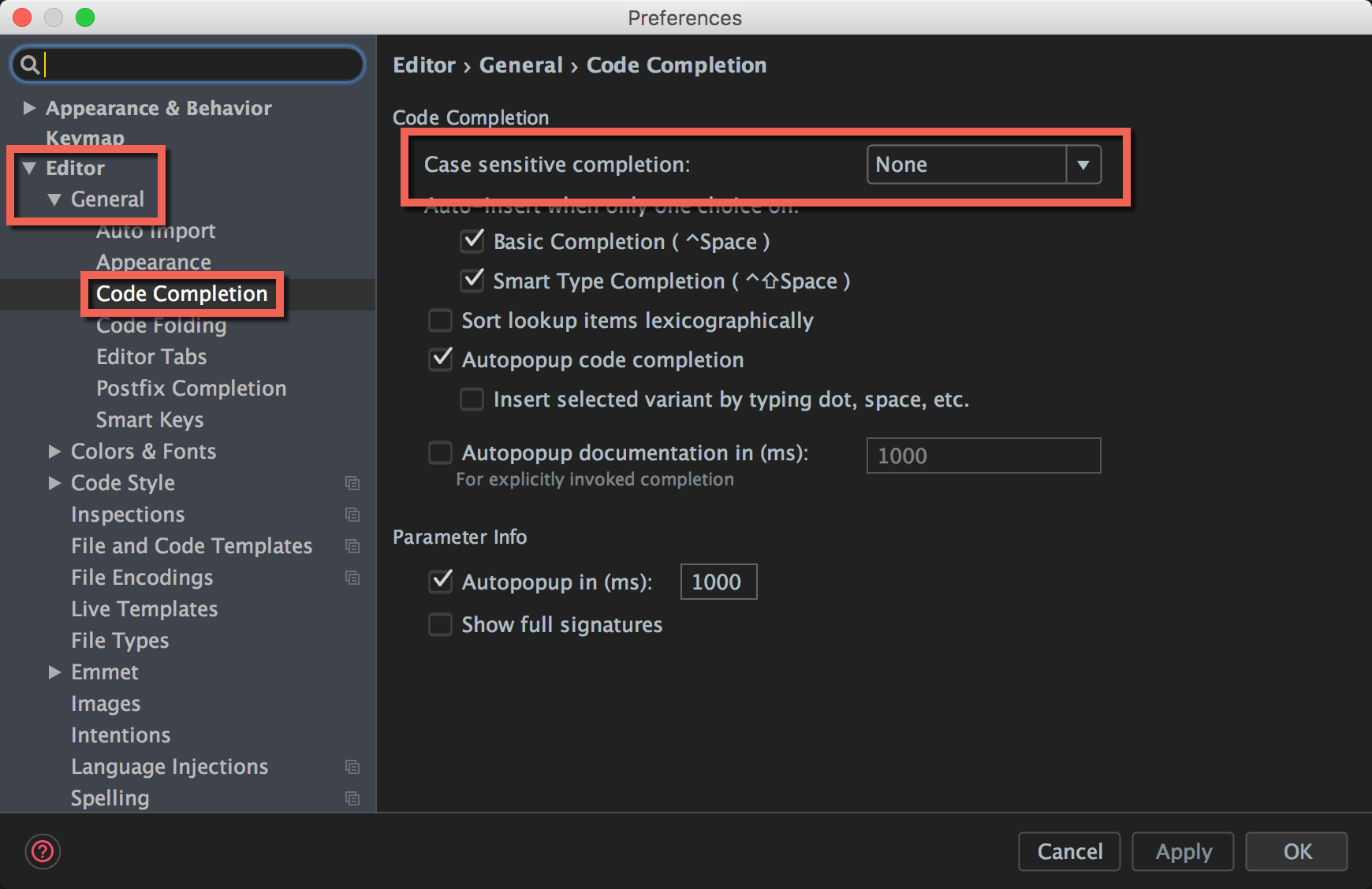 There have also been some more minor improvements. The formatter now adheres to blank line settings even if you’re using some of the alternative PHP syntaxes. There were also a number of bug-fixes in and around the formatting tool, and some new settings and tweaks were added, like the ability to keep comments next to the return statement in functions/methods.

Among other features introduced in 2017.3 EAP we mentioned the editor-based REST client, which offers a new approach to working with web APIs. Earlier, you could run your requests with the REST client built right into PhpStorm, but it required crafting each request by hand with lots of button clicking, adding and completing of fields, and so on. What if we wanted to leverage the power of the

The Codeception test framework is a nice way of organizing your Unit, Integration and Acceptance tests under one roof, and PhpStorm 2017.1 brings support for Codeception into your favorite IDE. (more…)

Updating Your Templates in PhpStorm

In the recent What's New video for PhpStorm 2016.3, I noticed I was always adding PHP 7's strict type declaration `declare(strict_types=1)` to every new file I created. (more…)

Recent versions of PhpStorm have come with increasingly improving support for the popular CMS Joomla! Here we take a look at some of the useful features from recent versions. (more…)