The recording of our August 3rd webinar, What’s New in PhpStorm 2016.2 with Gary Hockin, is available on JetBrains YouTube channel.

PhpStorm 2016.2, released on July 13th, 2016, is the second update in the series of releases planned for 2016. During the webinar, Gary Hockin overviews new features and major improvements brought in this release, such as

This webinar is geared towards developers of different proficiency levels.

The Drive to Develop
PhpStorm Team 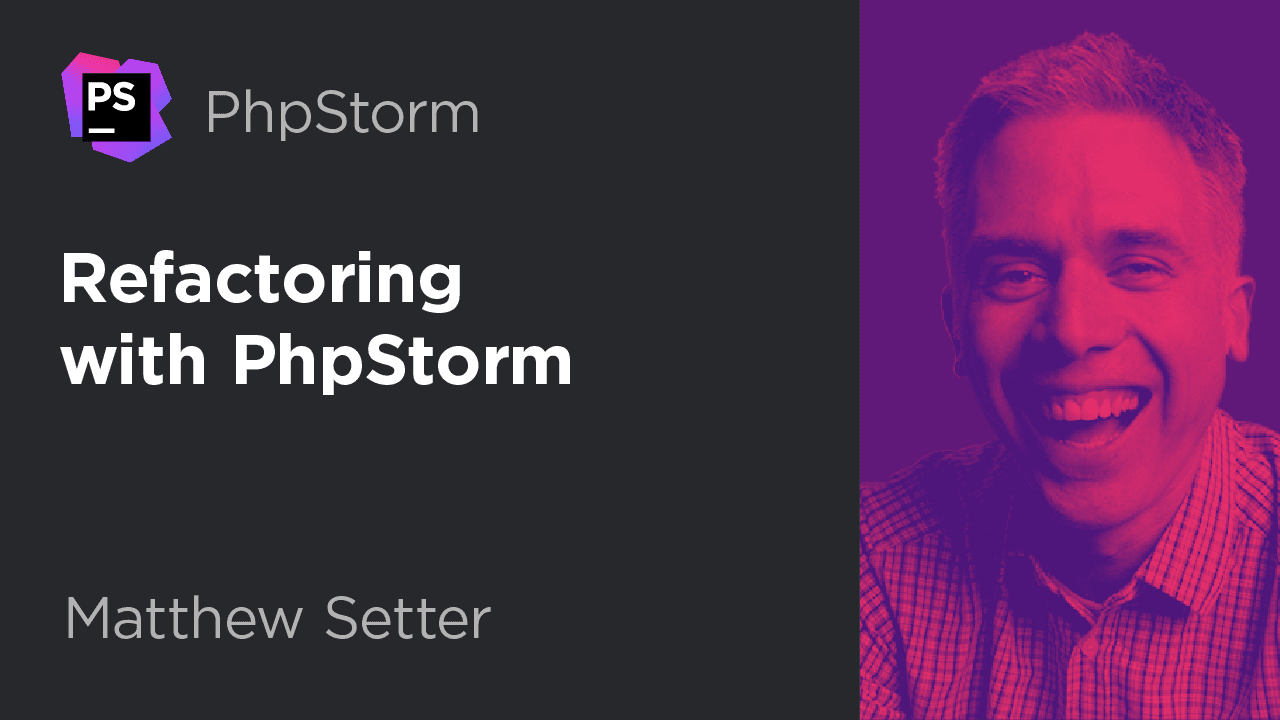 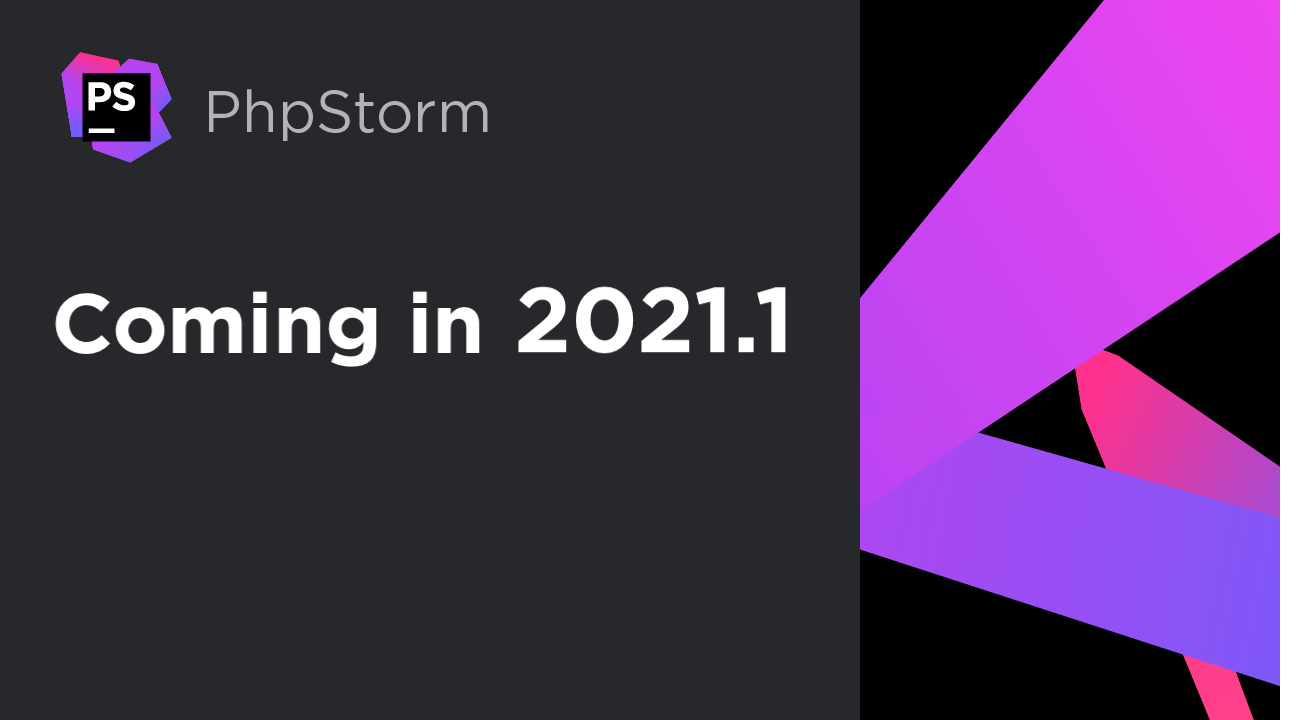