Today we released PhpStorm 2017.3 Public Preview, the next major update for PhpStorm!

You can download it here or via JetBrains Toolbox App. Try its new features, bug fixes and other important improvements. As usual, we’re eager to hear your feedback on it in comments to this post or in our public issue tracker.

Our website has all the details of this release, and here’s a roundup of the notable highlights. 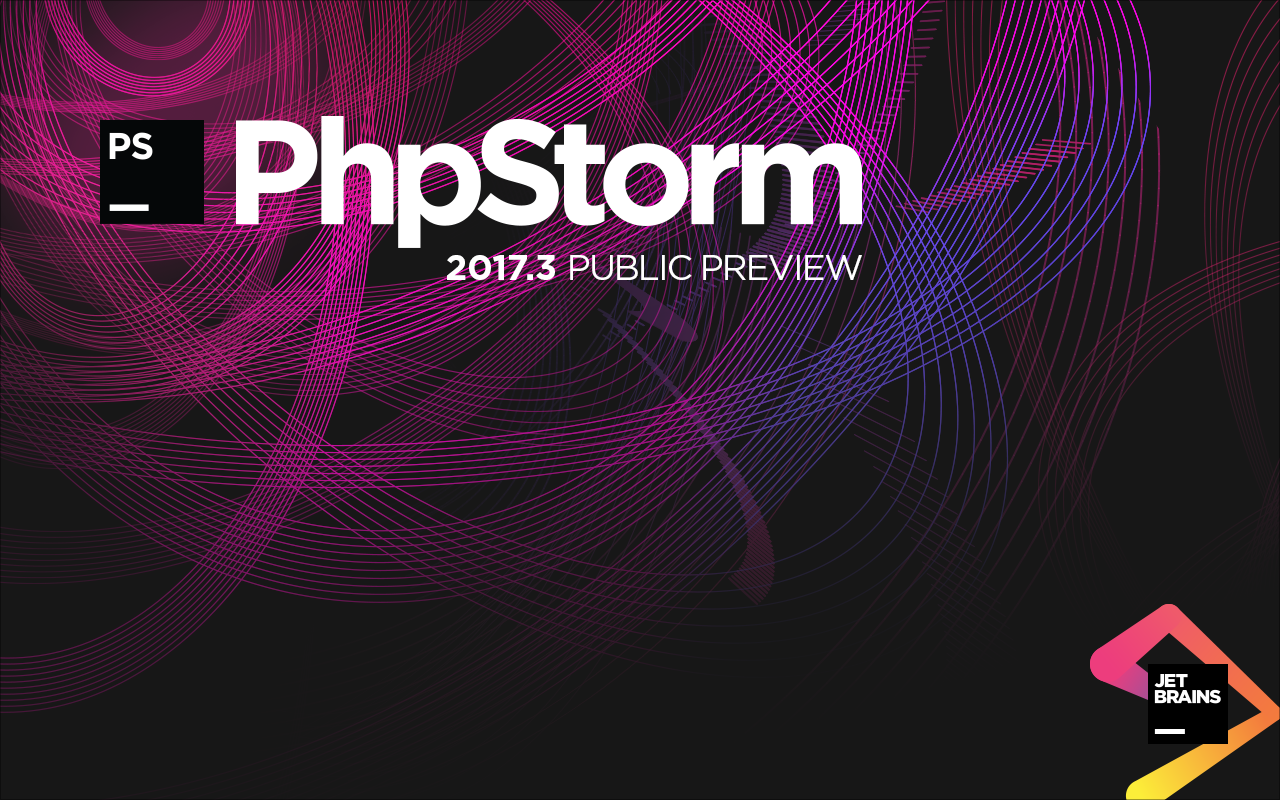 Please see our issue tracker for the full list of PHP-related issues fixed and release notes from the current EAP build.

PhpStorm 2017.3 also brings major improvements in its support for web technologies, such as improved Vue.js support, improved code completion and documentation for JavaScript and DOM APIs, Pull Member Up refactoring and much more.

IntelliJ Platform has provided this release with lots of new features as well as bug-fixes. Specifically, in Version Control you can now switch between branches while preserving your workspace, rename changelists directly in the Shelf tab, drag and drop changelists between Shelf and Local Changes tabs, and even more.

Please look at the overview of all PhpStorm 2017.3 features and download the build from the PhpStorm website. A patch update is already available from the previous EAP build (PhpStorm 2017.3 EAP 173.3622.27).

If you have any feedback to share with us, please leave your comments to this blog post or in our public issue tracker. Stay tuned as the PhpStorm 2017.3 release is just around the corner!