We’re happy to announce the results of the Django/PyСharm fundraising campaign we ran this summer. Overall the campaign was a huge success. Together we raised a total of $50,000 USD for the Django Software Foundation!

All money raised will go towards Django outreach and diversity programs: Django Girls workshops, the Django Fellowship program, sponsoring official Django conferences, and others. Additionally, a portion of money will be used to fund the support for type hints in a future release of Django, which is the next step of our partnership: 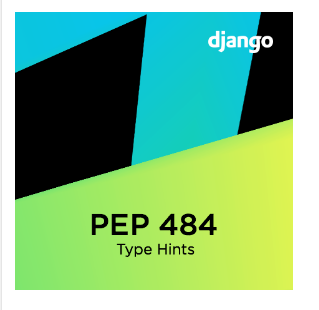 The type hinting standards, first introduced in Python 3.5, are already quite stable, with only a few amendments over the last year. With this work, which is starting soon, the DSF will be funding Django core developers and other community members to help with bringing type hints into future versions of Django.

There’s no exact timeline for the project yet, but keep an eye on the django-developers mailing list and the Django blog for updates as work progresses.

The DSF general fundraising campaign is still on-going, and we encourage everyone to contribute to the Django success by donating to DSF.

If you have any questions, get in touch with us at fundraising@djangoproject.com or JetBrains at pycharm-support@jetbrains.com.

We’re working closely with your feedback on the PyCharm 2022.2 version that was released last week. Thank you for sharing with us! If you encounter an issue in PyCharm 2022.2, please reach out to our support team. We are actively fixing regressions, and will be delivering a minor bug-fix release soon. You can get the new build from our page, via the free Toolbox App, or by using snaps for Ubuntu.  Today, the release candidate for the first minor update is available. Here are the major fixes: We’re working on fixes for the following recent regressions with local and remote interpre