Great news: We are now approaching the final steps towards the first major release in 2017. So today we’ve published the PyCharm 2017.1 Release Candidate. Download it now from our early access page. 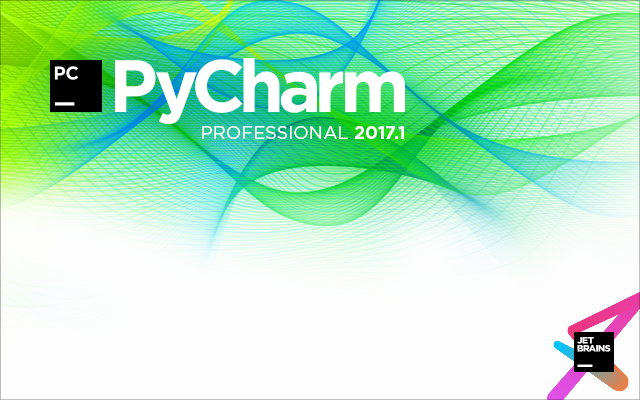 Since the previous early access preview build we’ve fixed a lot of bugs in various subsystems and also introduced some important improvements: details in the release notes.

In case you missed what’s new in upcoming PyCharm 2017.1, check out the early access page to learn about the features included in the new version. Some highlights:

We hope that there will be no major bugs in the RC build, however, should you encounter any problems, please report them to YouTrack – we’ll still have a bit of time to fix stuff before the final release.

newsletter
Interview with Jim Fulton for “Why Postgres Should Be Your Document Database” WebinarPyCharm 2016.3.3 Released