Are you a Python developer who knows you should use the debugger, but don’t yet? Or perhaps you are familiar with debugging, but know there is more productivity if you’d spend some time to learn? 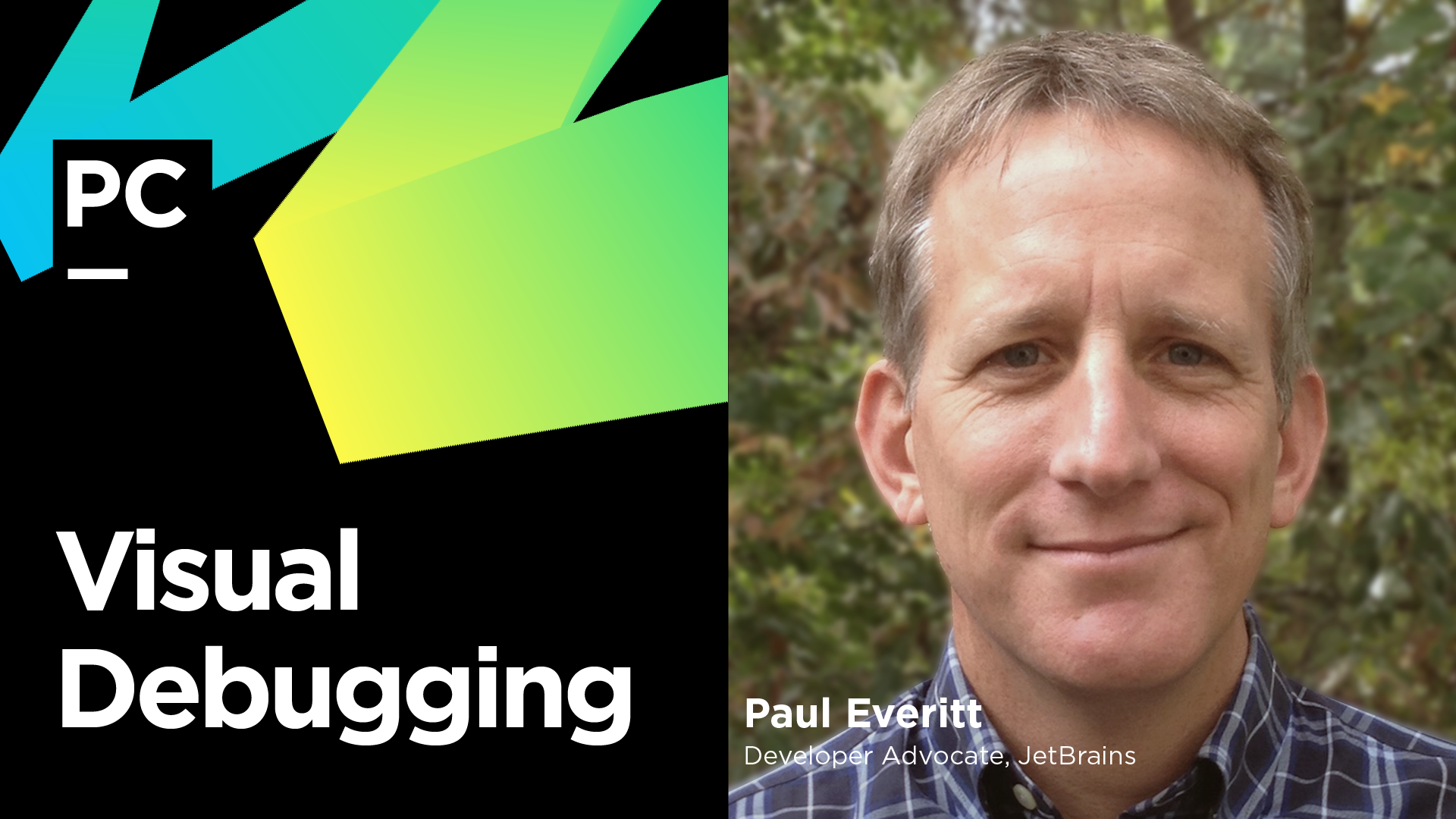 PyCharm puts a visual face on debugging and we’d like to help more developers take the plunge and debug. In this webinar, Paul Everitt, PyCharm Developer Advocate, introduces the debugger and goes through many of the essentials in the context of writing a 2d game:

This webinar is aimed at developers who have never used the debugger, but even those familiar with PyCharm’s visual debugging will learn some new tricks and see some deeper usages.

Paul Everitt is the PyCharm Developer Advocate at JetBrains. Before that, Paul was a co-founder of Agendaless Consulting and a co-founder of Zope Corporation, taking the first open source application server through $14M of funding. Paul has bootstrapped both the Python Software Foundation and the Plone Foundation. Prior to that, Paul was an officer in the US Navy, starting in Python and launching www.navy.mil in 1993.