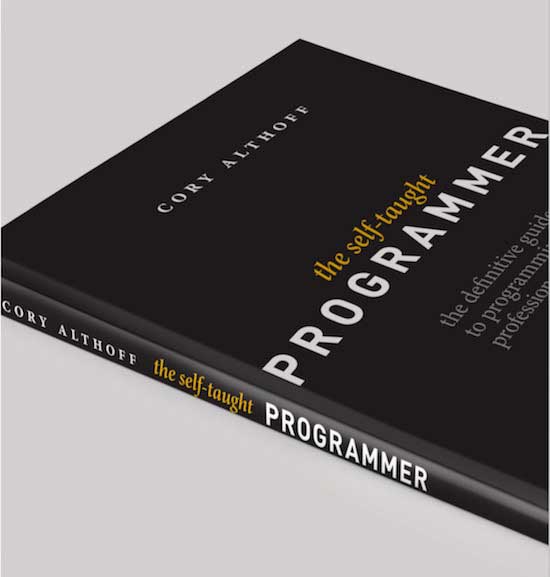 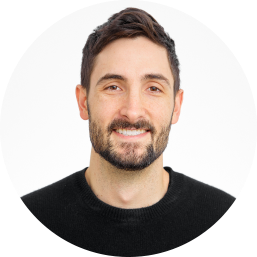 Cory Althoff is a self-taught programmer and writer. He has worked as a software engineer at eBay, as well as several startups in Silicon Valley, despite majoring in Political Science at Clemson University. When taking a break from programming, you can find him reading, writing in his blog, and traveling—the idea for "The Self-Taught Programmer" originated in the back seat of a taxi in Bali. Currently, he lives in Portland, OR. 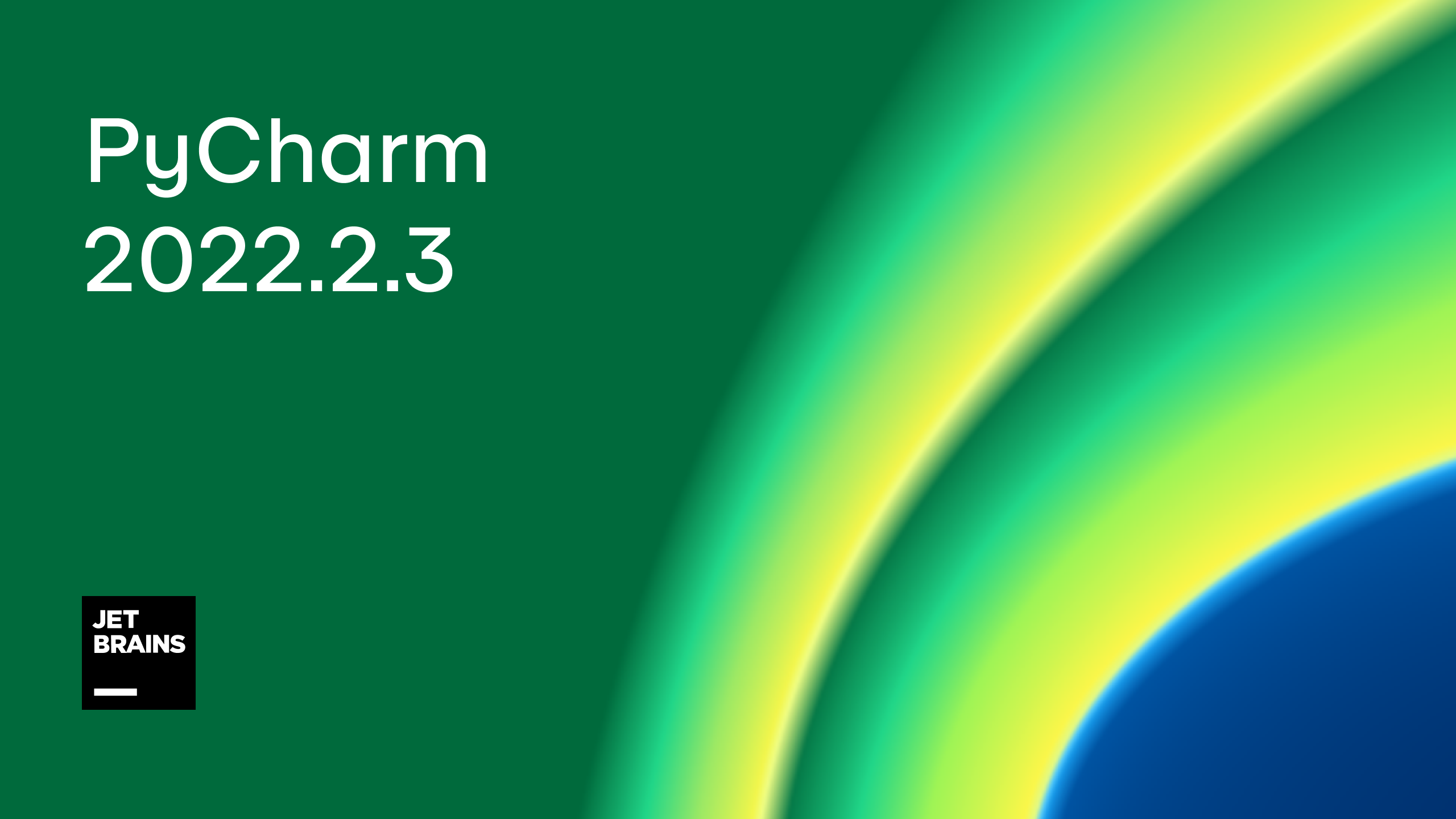