Redshift is Amazon Web Services’ data warehousing solution. They’ve extended PostgreSQL to better suit large datasets used for analysis. When you hear about this kind of technology as a Python developer, it just makes sense to then unleash Pandas on it. So let’s have a look to see how we can analyze data in Redshift using a Pandas script!

If you haven’t used Redshift before, you should be able to get the cluster up for free for 2 months. As long as you make sure that you don’t use more than 1 instance, and you use the smallest available instance.

To play around, let’s use Amazon’s example dataset, and to keep things very simple, let’s only load the ‘users’ table. Configuring AWS is a complex subject, and they’re a lot better at explaining how to do it than we are, so please complete the first four steps of the AWS tutorial for setting up an example Redshift environment. We’ll use PyCharm Professional Edition as the SQL client.

After spinning up Redshift, you can connect PyCharm Professional to it by heading over to the database tool window (View | Tool Windows | Database), then use the green ‘+’ button, and select Redshift as the  data source type. Then fill in the information for your instance: 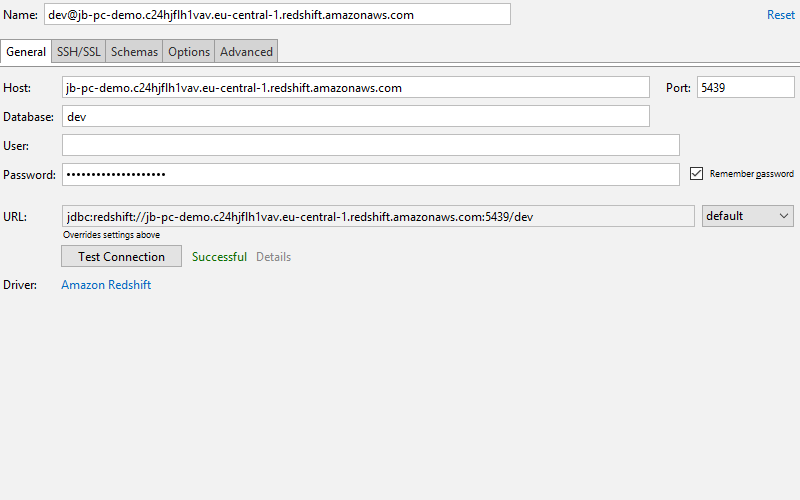 Make sure that when you click the ‘test connection’ button you get a ‘connection successful’ notification. If you don’t, make sure that you’ve correctly configured your Redshift cluster’s VPC to allow connections from 0.0.0.0/0 on port 5439.

Now that we’ve connected PyCharm to the Redshift cluster, we can create the tables for Amazon’s example data. Copy the first code listing from here, and paste it into the SQL console that was opened in PyCharm when you connected to the database. Then execute it by pressing Ctrl + Enter, when PyCharm asks which query to execute, make sure to select the full listing. Afterward, you should see all the tables in the database tool window: 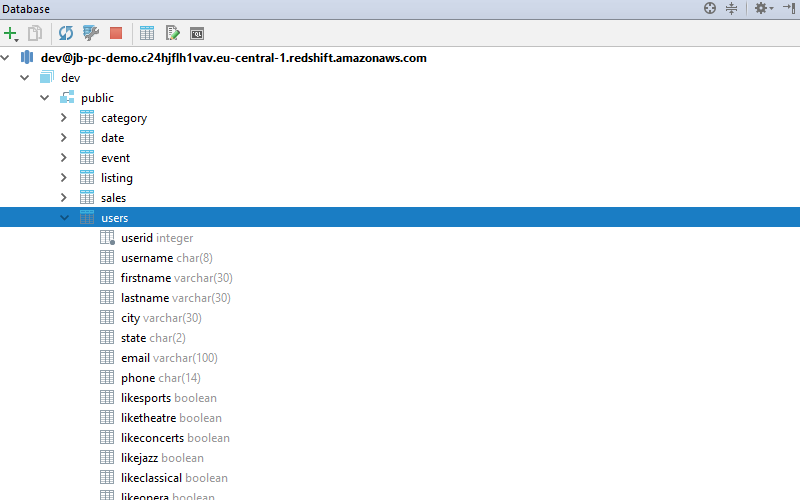 To load the sample data, go back to the query window, and use the Redshift ‘load’ command to load data from an Amazon S3 bucket into the database: 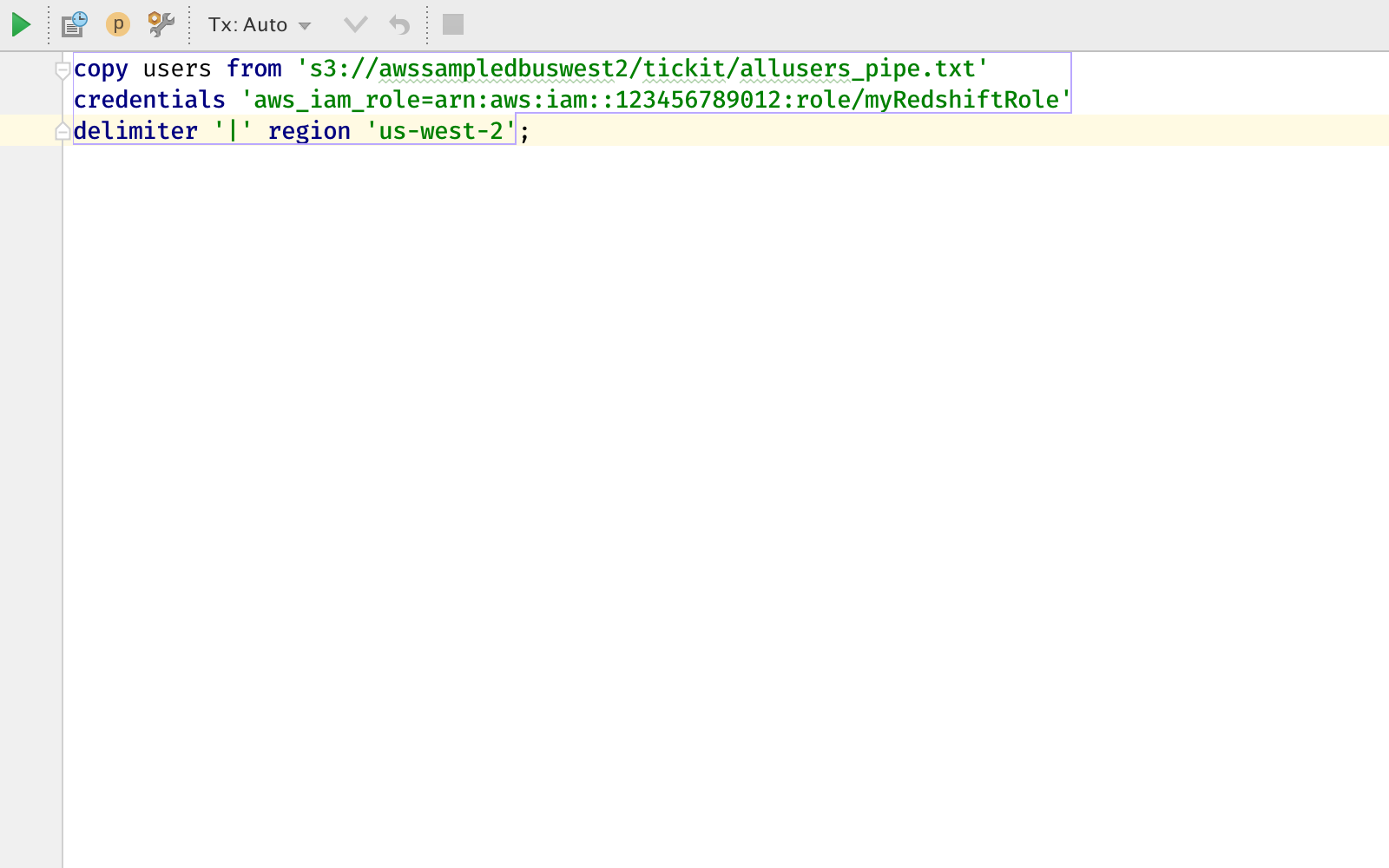 The IAM role identifier should be the identifier for the IAM role you’ve created for your Redshift cluster in the second step in the Amazon tutorial. If everything goes right, you should have about 50,000 rows of data in your users table after the command completes.

So let’s get started with the Python code! In our example we’ll use Pandas, Matplotlib, and Seaborn. The easiest way to get all of these installed is by using Anaconda, get the Python 3 version from their website. After installing, we need to choose Anaconda as our project interpreter: 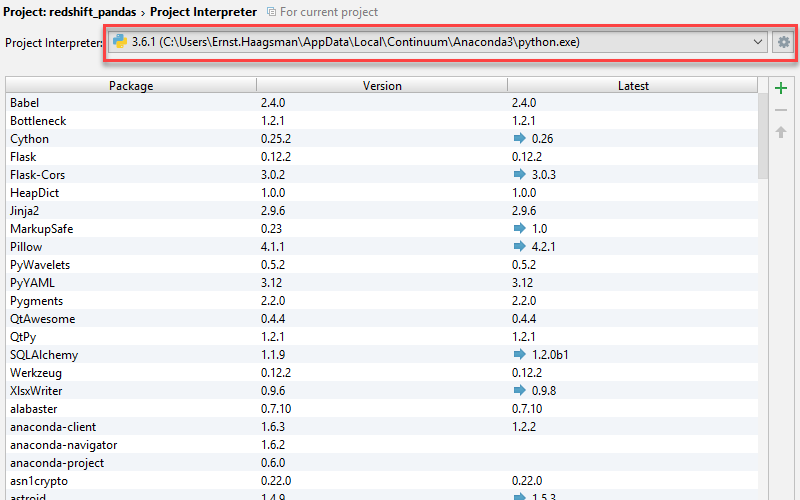 If you can’t find Anaconda in the dropdown, you can click the settings “gear” button, and then select ‘Add Local’ and find your Anaconda installation on your disk. We’re using the root Anaconda environment without Conda, as we will depend on several scientific libraries which are complicated to correctly install in Conda environments.

Pandas relies on SQLAlchemy to load data from an SQL data source. So let’s use the PyCharm package manager to install sqlalchemy: use the green ‘+’ button next to the package list and find the package. To make SQLAlchemy work well with Redshift, we’ll need to install both the postgres driver, and the Redshift additions. For postgres, you can use the PyCharm package manager to install psycopg2. Then we need to install sqlalchemy-redshift to teach SQLAlchemy the specifics of working with a Redshift cluster. This package is unfortunately not available in the default Anaconda repository, so we’ll need to add a custom repository. 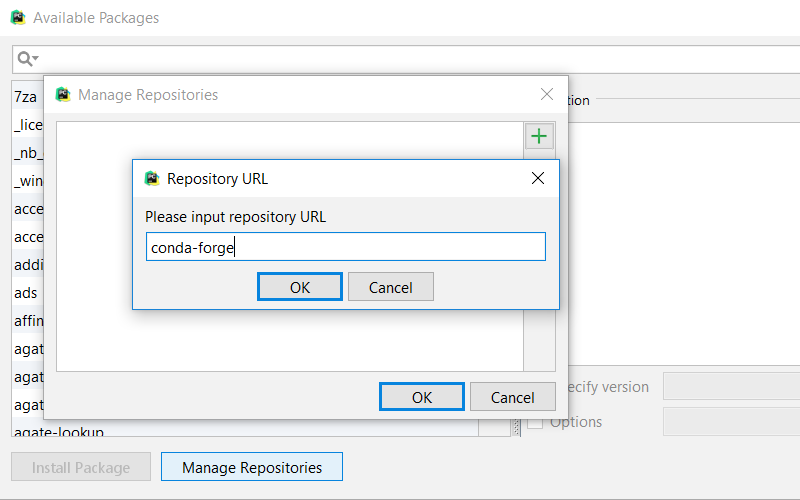 As always, the full code is available on GitHub.

Let’s open a new Python file, and start our analysis. At first, we need to load our data. Redshift is accessed just like a regular PostgreSQL database, just with a slightly different connection string to use the redshift driver:

Also note that Redshift by default listens on port 5439, rather than Postgres’ 5432.

After we’ve connected we can use Pandas’ standard way to load data from an SQL database:

The dataset holds users’ preferences as False, None, or True. Let’s interpret this as True being a ‘like’, None being ambivalent, and False being a dislike. To make a correlation possible, we should convert this into numeric values:

After running this code, we can see that there are no correlations in the dataset: 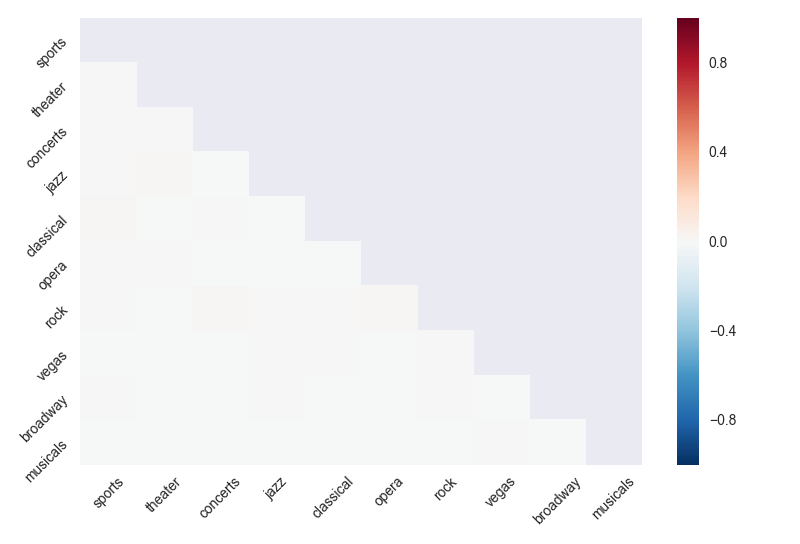 Fortunately, PyCharm also works great with real datasets in Redshift. Let us know in the comments what data you’re interested in analyzing!

The Lets-Plot library is an open-sourced interactive plotting library developed by JetBrains for Python and Kotlin. Its architecture was inspired by the ggplot library for the R language, and is built with layered graphic principles in mind. But what sets Lets-Plot apart from the well-known Matplotlib and Seaborn Python libraries? With Lets-Plot you can produce interactive visualizations, and do it with just a few lines of code. The Lets-Plot library can be easily configured in SciView in PyCharm Professional edition, and comes already pre-installed in Datalore, the online Jupyter notebo