Yesterday we had our webinar on React, TypeScript, and Test-Driven Development (TDD.) And…we had a special guest! Ekaterina Prigara, PMM for WebStorm, co-hosted and fielded most of the questions. Which was lucky for us: she really-really-really knows not just our IDE’s web development story, but all of these crazy technologies in the world of JavaScript.

The recording is now available. As a programming note, I’m giving this webinar next week for IntelliJ IDEA and in November for Rider. But I also plan to do a second part for PyCharm next month, as we only covered half of the tutorial material.

This session was particularly enjoyable with its focus on staying in “the flow”, using both TDD and type information to “fail faster”, and letting the IDE do your janitorial work for you.

This is a departure from our normal format: all material published in advance (including narrated videos), repeating the same webinar topic across multiple topics, and splitting into two parts. It’s also less a survey-oriented webinar and more of a deep-dive tutorial-is webinar, from both the aspect of focusing on technologies and driving the IDE for those technologies.

Let us know what you think! Would you like more of these? Shorter and in more parts?

I say this because I’m wrapping up a similar multi-part “Visual Testing with pytest” tutorial and I’d like some kind of multi-webinar approach, if it’s considered valuable. 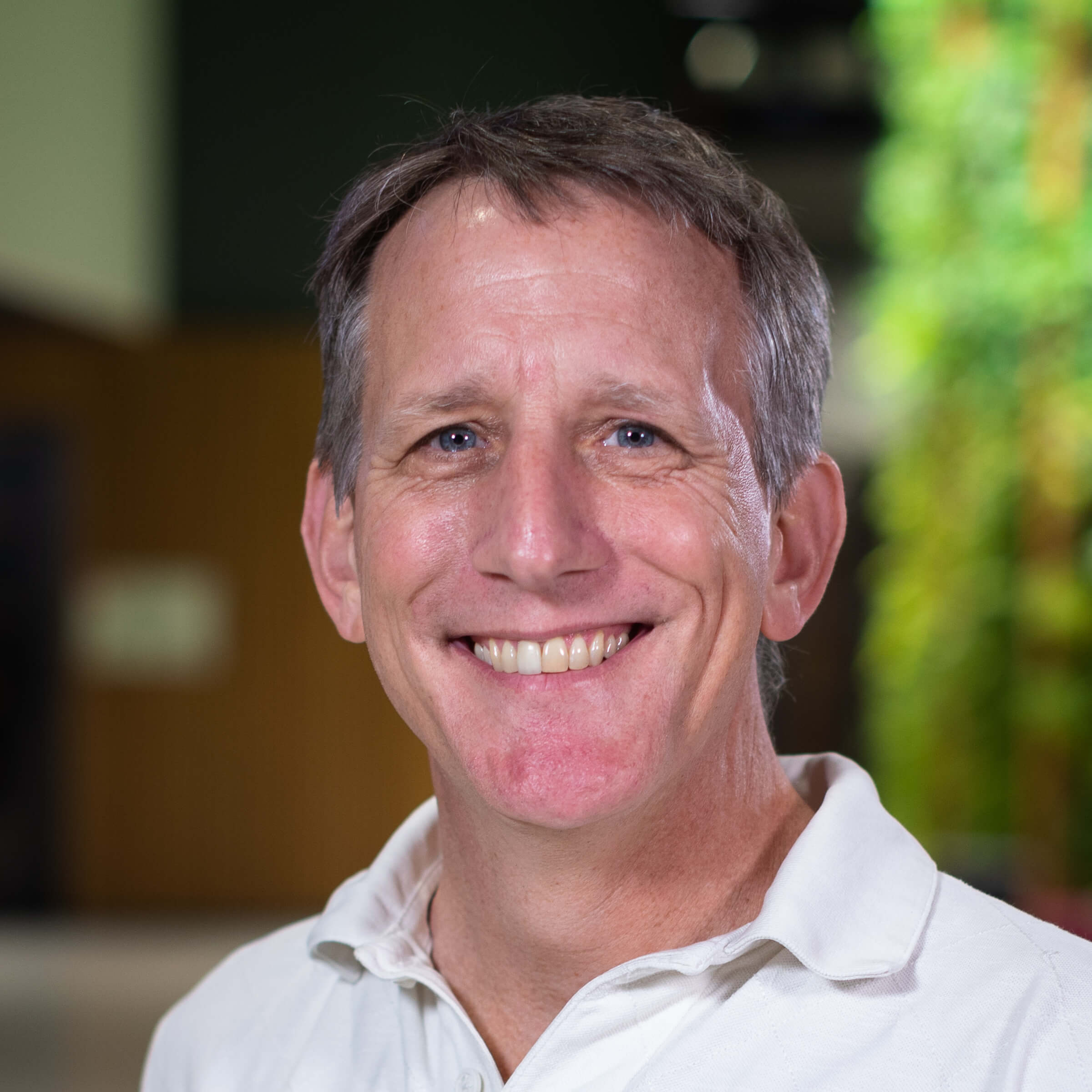 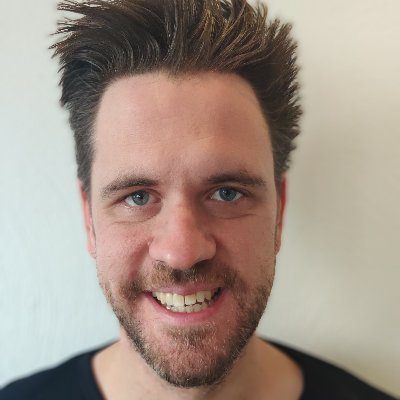 Have you ever worked on a Git repo in PyCharm and wondered, "Am I doing it right?" JetBrains Developer Advocate Marco Behler has a few pointers for what Git workflows you can use and how to manage everything from PyCharm.

Webinar: I Can’t Believe It’s Not Real Data! An Introduction to Synthetic Data

Easy access to relevant, safe data is a major bottleneck hindering developers and data scientists. But what if you could generate your own accurate, privacy-protected, shareable data?  Synthetic data can provide an inexpensive alternative to real sets of data that can’t be used due to its sensitivity or regulations. Such data is used for training machine learning models, testing, and performing quality assurance.  In this webinar with Mason Egger, we'll learn about using Synthetic Data, and we’ll learn how to get started creating our own Synthetic Data. Join us on July 2

On Tuesday, June 21, 2022, Matt Harrison joined Jodie Burchell for a webinar about Pandas, and how to be more effective while working with this popular library. Here’s the recording for you to watch if you missed the live stream. https://youtu.be/7nhG8SKkh5E Description In this webinar Matt Harrison and Jodie Burchell discussed tips for making Pandas more memory-friendly, getting the best performance possible when applying operations to Series and DataFrames, keeping your Pandas code as reproducible and tidy as possible, and how using the right tooling can make working with Pandas e