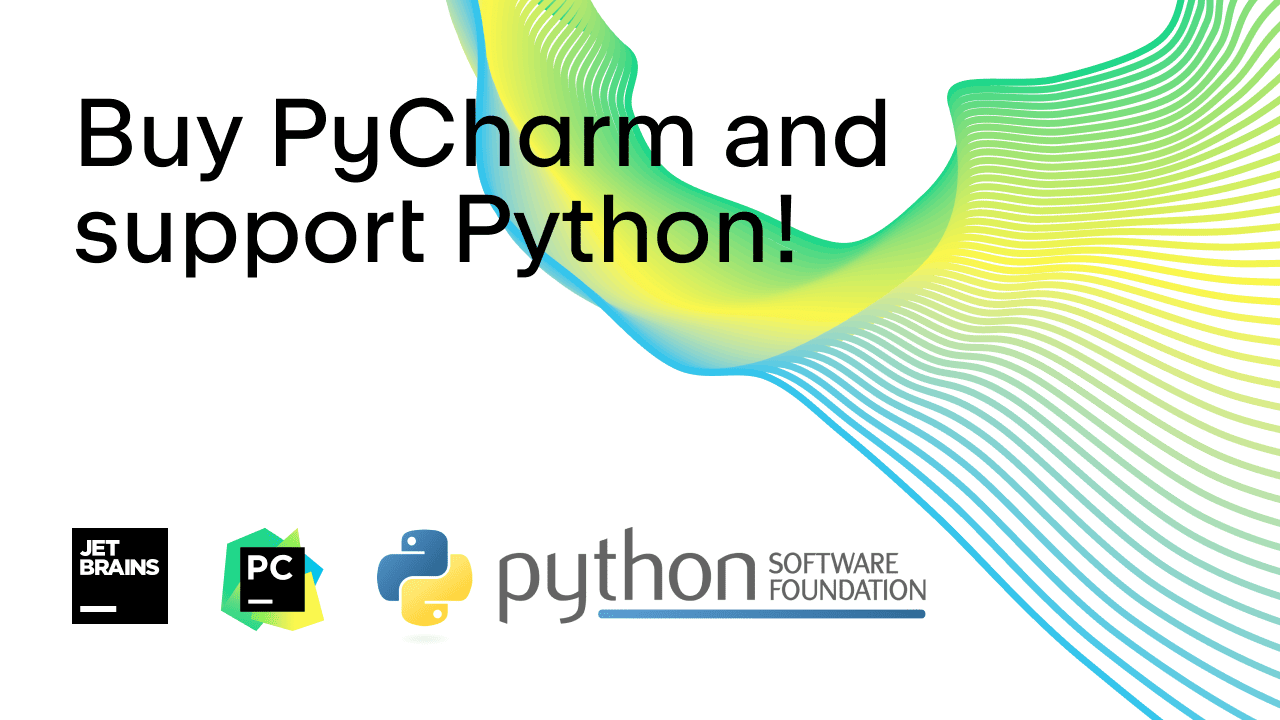 You still have 1 day to purchase your PyCharm Pro license at 30% off and have the full amount of your purchase donated directly to the PSF!

PyCharm joins the Python Software Foundation on their end-of-the-year fundraiser one more time! Since November 9 you can purchase a new PyCharm Pro individual license at 30% off, and have the full amount of your purchase donated directly to the PSF.

The campaign ends tomorrow, December 1. If you still want to support Python, the time is now!

The Python Software Foundation is the principal organization behind the Python programming language. As a non-profit organization, the PSF depends on sponsorships and donations to support its work. The contributions are used to maintain ongoing sprints, meetups, community events, Python documentation, fiscal sponsorships, software development, and community projects. None of this is possible without your support.

The end-of-the-year fundraiser is an important source of resources for the PSF and helps sustain programs that support the larger Python community. The Python Software Foundation and JetBrains have partnered before, conducting four consecutive Python Developers Surveys, and this year JetBrains PyCharm will once again support the Python Software Foundation in its fundraiser campaign. 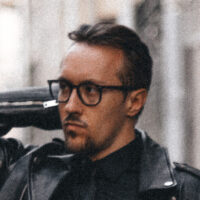